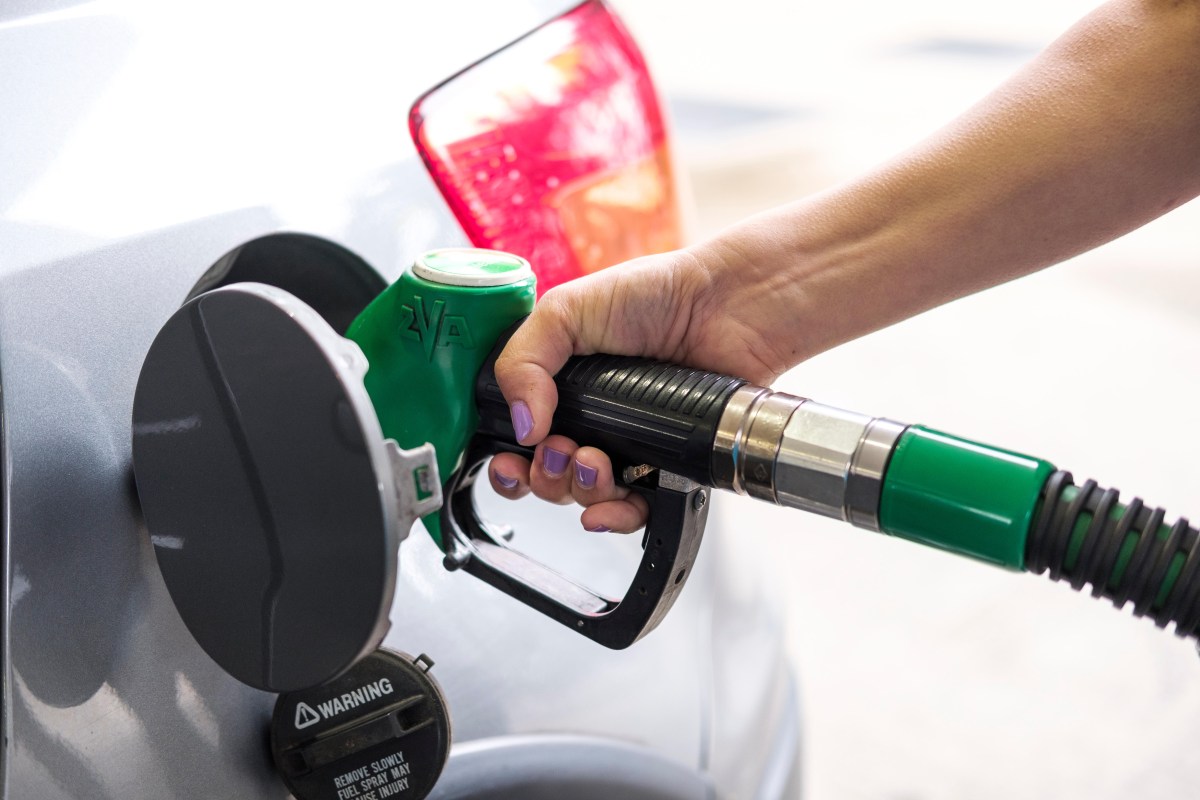 SUPERMARKETS, including Sainsbury’s and Asda, are now selling fuel 6d a liter cheaper.

This comes after the chancellor announced a cut in fuel duties in a spring statement yesterday.

The fuel duty is reduced by 5p until March next year, but supermarkets include the 1p VAT cut in the price cuts.

The cut in fuel duties announced today by Chancellor Rishi Sunak will cut the cost of refueling the average car by more than £3.

The price change came into force at gas stations from 18:00 last night.

But the timing could vary across the country as retailers rush to change gas station prices.

Asda was the first major retailer to confirm a 6p per liter price cut for gasoline and diesel.

Last night, Sainsbury’s also cut petrol prices by 6p across all of its 315 garages.

It is understood that Tesco will also cut fuel prices by 6d per litre.

Meanwhile, Morrison confirmed that gas station prices will be reduced by 5p from 6 p.m. last night.

Sainsbury boss Simon Roberts said last night: “We understand that cost of living is a real issue for many households and we are committed to helping our clients as much as we can.

“We applaud the Chancellor’s announcement today that will save motorists money, and starting tonight, we’re passing on fuel cost savings at gas stations at each of our 315 front yards to our customers.”

The RAC warned that the measure could only affect fuel prices once retailers buy new fuel at a lower price as a duty is levied on bulk purchases.

But Sainsbury’s and Asda said they would charge a lower price for fuel bought at a higher rate.

Retailers were accused of failing to cut wholesale prices earlier this month.

The spring announcement also included major changes to the tax system in an attempt to deal with the cost of living crisis.

Mr Sunak announced that the income threshold at which people start paying national insurance tax will be raised from £9,500 to £12,500.

This means that hundreds of thousands of families will pay less, and some of the poorest will shy away from the surcharge altogether.

The government is also doubling the Household Support Fund to £1bn.

This means that schemes can be extended beyond the original closing date of March 31st.