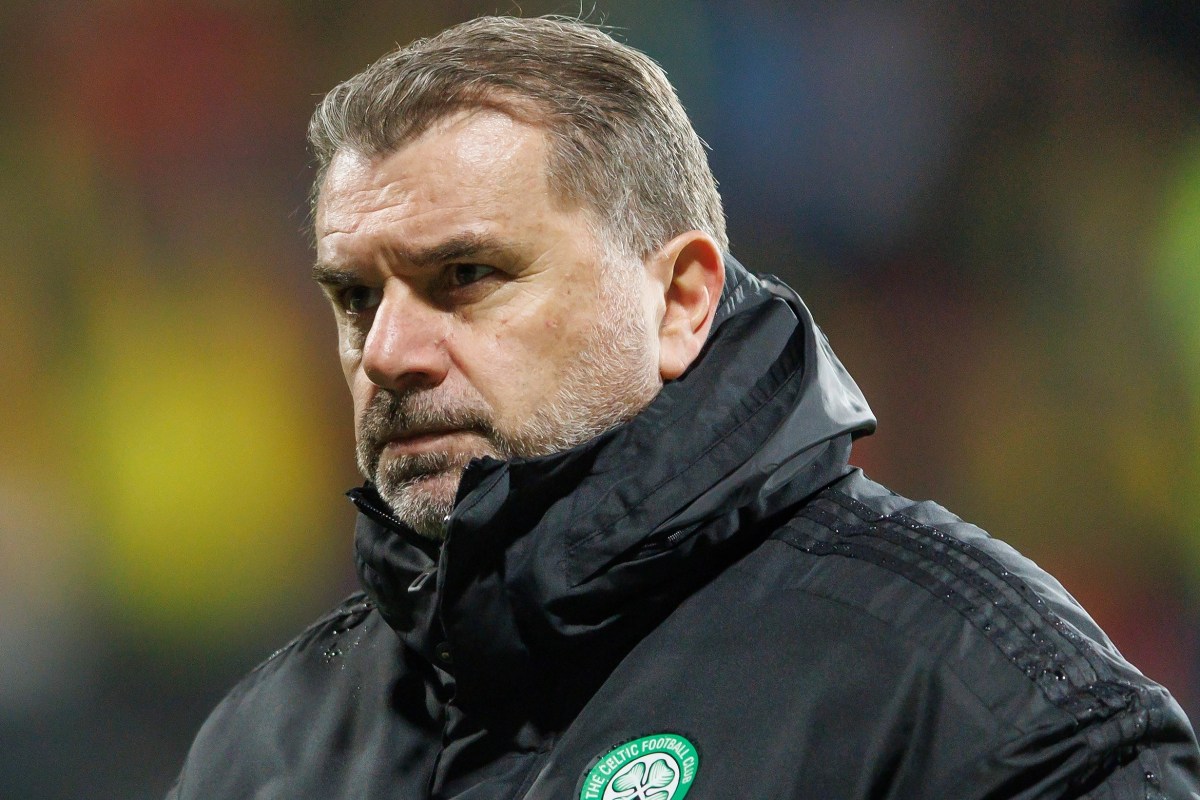 ANJ POSTECOGLU has criticized his underperforming Celtic players after they were eliminated from their third and final European competition this season.

Postekoglou made a remarkable SIX change after losing last week’s first playoff game 3-1 to Parkhead, with a terrific captain Callum McGregor, Cameron Carter-Vickers, Josip Djuranovich, Jota and Liel Abada on the bench at the stadium” Aspimra.”

And those who came failed miserably to reach the required level: goals from Ola Solbakken and Hugo Vetlesen brought a comfortable victory to the Norwegian champions, who easily made it to the 1/8 finals of the European Conference League.

Postekoglu said: “It was a disappointing night.

“We didn’t deserve to go through, but Bodo deserved to win a draw.

“In two games, we were a bit lacking in the intensity that we have to bring to these games.

“We were still too passive in the beginning and the goal conceded doesn’t help.

“Regardless of that, our performance levels were nowhere near what they should be in two games.

“We just didn’t perform. This year we have been pretty consistent in bringing a certain level of intensity and intent to our game.

“And we are not for these two games.

“Probably our two least effective performances in Europe this year.

“Even when we lost 4-0 to Bayer Leverkusen, I still think we showed more intention than in those two games.”

Asked if there were any positives, Postecoglou, his league leaders and Premier Sports Cup winners now focused on further domestic success, replied: “No, because as I said in the week, I wanted to progress and that’s not changing.” “.

Of his choice of strike team, the Celts boss said, “That’s why we have a squad.

“Without him, we cannot participate in all these tournaments.

“We play at noon on Sunday and you know how late we will be back from Norway. After the game on the artificial field.

“If we expected the players to hedge in these two games, then I’m not doing my job properly, taking care of the players.

“The team we introduced was good enough to play better than us and that’s disappointing.”

In the meantime, Postekoğlu did not take too kindly to a Norwegian reporter’s question about how far the impressive Bodo/Glimt team could go in the competition.

He barked, “Come on, mate. Ask their coach. Why do I care?

“Really. Do you think I really care now who wins this tournament? We’re not going to win.

“It’s a good team, they did very well, I hope they do well, but I don’t care who wins the tournament.”