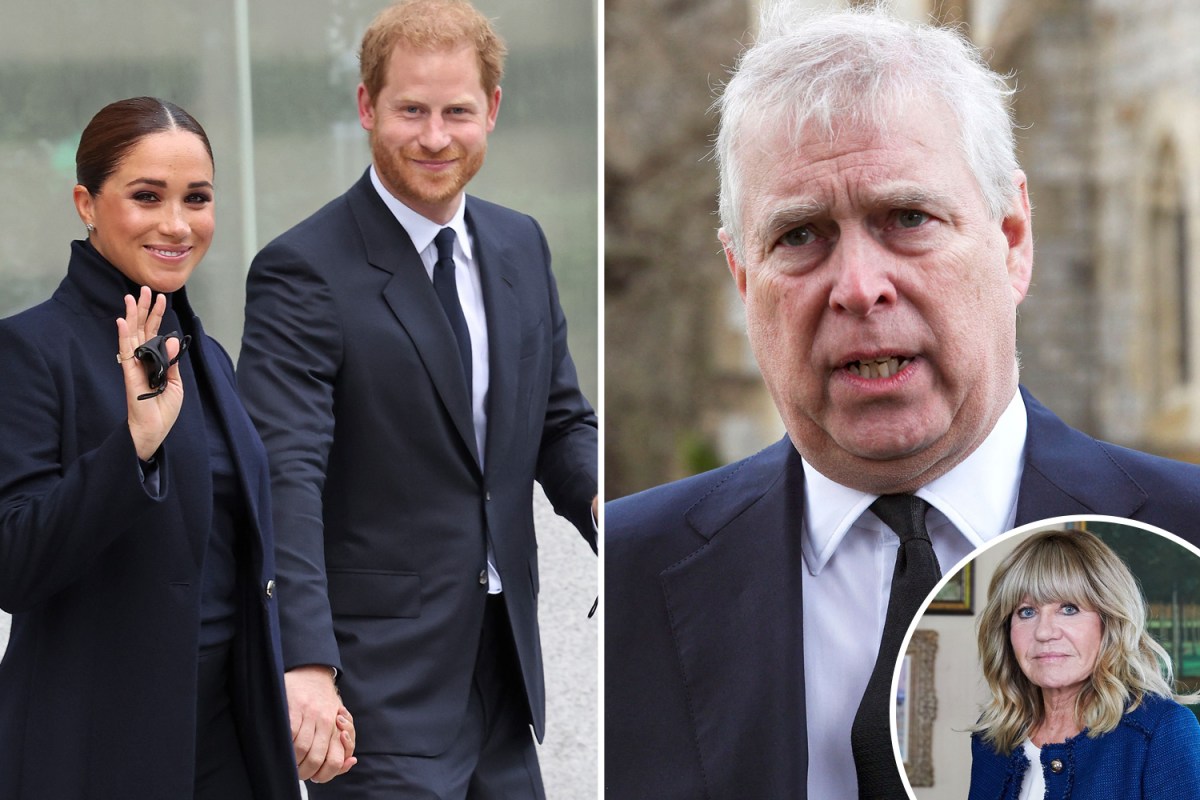 The sordid Jeffrey Epstein saga continues as another man linked to the case is found dead in his prison cell.

The apparent suicide of Jean-Luc Brunel was no doubt a shocking birthday surprise for Prince Andrew, who turned 62 yesterday.

The modeling agent’s death comes just days after Andrew agreed to settle a lawsuit with Virginia Giuffre, who accused him of sexual assault.

Giuffre also accused Brunel of supplying girls to Epstein. She said the American financier boasted to her that he had slept with more than 1,000 “Brunel girls.”

Now Andrew will try to step back from this whole dark business and try to get on with his life.

As the duke was stripped of his royal titles and patronage, he compared his situation to that of his nephew Prince Harry.

And he is considering following in the footsteps of the young royal, feeling that he may have the opportunity of a new life in the world of broadcasting, public speaking, television and even publishing.

It’s possible that Andrew could even try to resurrect himself as a supporter of abused women and appear on TV talk shows in the States. Imagine if Oprah had contacted him to tell her side of the story.

Like Harry, for this he would probably need to move to America.

He definitely won’t take that leap until things settle down with the FBI investigations into Epstein.

🔵 Follow our Prince Andrew Live Blog for the latest updates.

He is also unlikely to budge while his beloved mother is still on the throne.

But Andrew still has contacts in the US from his days as a UK Trade Representative.

Meghan and Harry are currently one of the most powerful couples in Hollywood and it’s possible they’d be willing to help out.

Harry and Andy have more in common than meets the eye.

They were both party-loving back-ups who changed their image.

And Harry, too, has gotten into some serious trouble over the years – pub closures, Nazi uniforms, naked pictures in Las Vegas, and drunken brawls with photographers.

Both were self-confident, mischievous little boys who enjoyed getting into trouble, and both were spoiled children.

With so much in common, it’s perhaps not surprising that Andrew decided to follow the same path.

But, at least for now, he has a lot of other things to worry about.