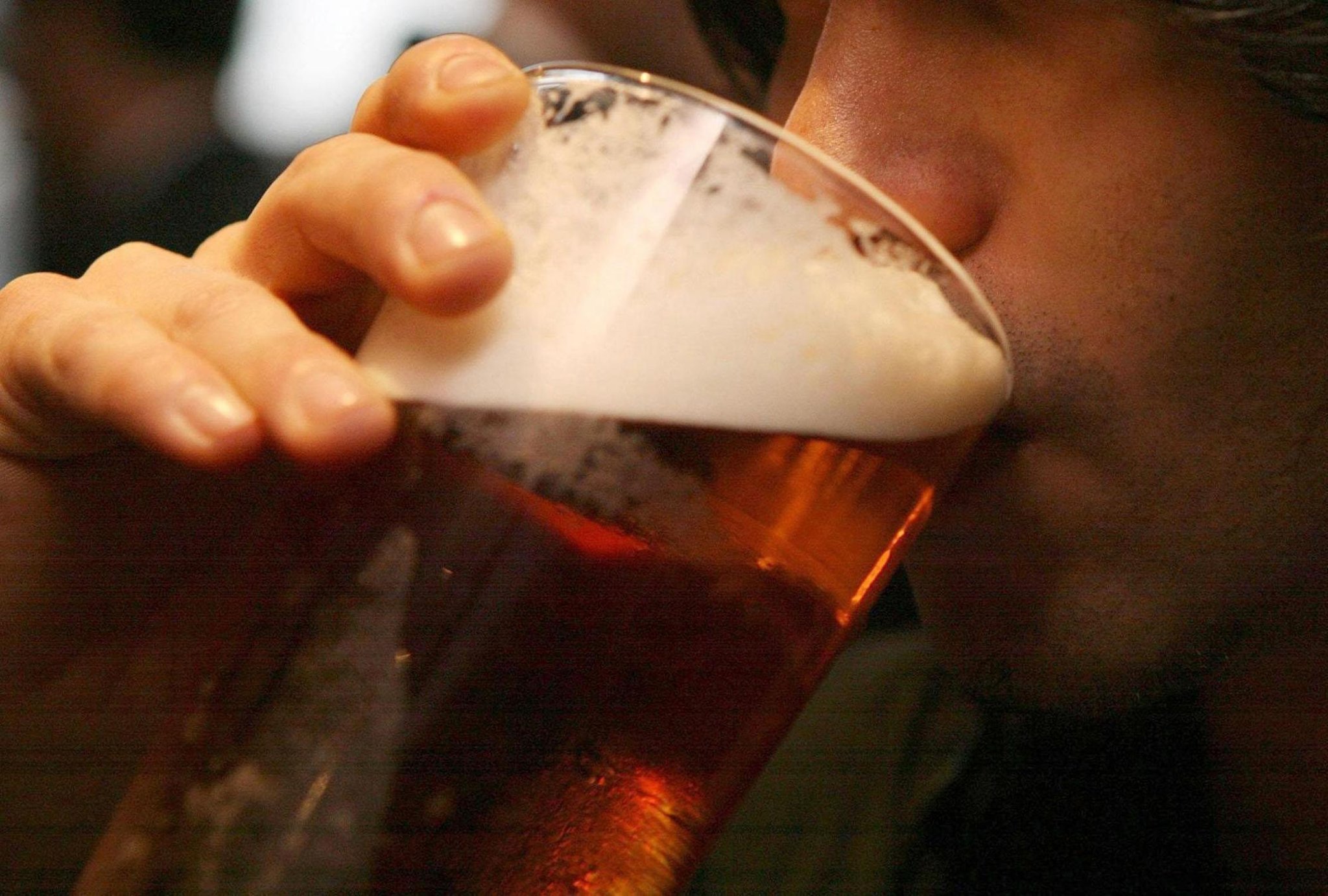 The rise was driven in particular by men and those aged 45 to 64, groups that already had one of the highest rates of alcohol-related deaths before the pandemic.

The study found that there were fewer hospital admissions for an all-alcohol-related diagnosis, with rates 7.3% lower in 2020 than the 2017-2019 average.

The PHS researchers said the numbers show there are concerns that groups more prone to death from alcohol have further increased their consumption during the pandemic, and by reducing access to inpatient treatment for alcohol-related conditions, this could potentially lead to that they will experience higher mortality rates as a consequence.

Lucy Giles, chief public health officer at PHS, said: “Taken together, the data point to an increase in alcohol use among some groups, coupled with a decrease in the number of people seeking hospital care and a higher rate of alcohol-related deaths.”

She said tackling alcohol use and harm, especially among high-risk groups, should be the “highest priority” of any Covid-19 recovery plans.

However, the results showed that overall alcohol sales and consumption in Scotland declined when Covid hit compared to 2017-2019.

However, the pandemic and related restrictions likely contributed to this decline, the report notes.

Despite a general decline in alcohol sales, purchases for outdoor consumption, such as in supermarkets and convenience stores, have increased throughout the pandemic.

The report states that this is “likely a consequence of the closure of retail premises on March 21, 2020 and stockpiling due to a likely national lockdown.”

These non-retail sales then remained markedly higher than the 2017-2019 average for much of the first lockdown, and from January to May 2021, when retail space was closed again, non-retail sales per adult were consistently above average. data showed.

Alcohol consumption also exceeded recommended levels between the start of Covid-19 restrictions in March 2020 and May 2021.

On average, 17 units (171 ml) of pure alcohol were sold per adult per week, of which 16 units (162 ml) were in non-retail premises – enough alcohol for every adult in Scotland to exceed the low level set by the Chief Medical Officer. – A weekly drinking limit of 14 risk units, the report says.

In response to the study, Alison Douglas, Executive Director of Alcohol Focus Scotland, which works to prevent harm from alcohol, said: “While it is positive that Scots have been drinking less overall over the past two years, this should be seen in the context of a devastating rise in deaths. caused by alcohol during the same period.

“Drinking habits seem to have become polarized; some have cut back, while others, especially heavy drinkers, have increased their drinking.

“Additionally, it has been difficult for people to access the support they need as services have been reported to be reduced or have been online for a period of time.”

Ms Douglas reiterated the findings from the report, which said helping people reduce their alcohol consumption “should remain a priority as part of Scotland’s recovery from Covid-19”.

She said that this could be achieved both through measures such as raising the minimum unit price to 65p per unit, imposing restrictions on alcohol marketing, and by reducing the availability of alcohol.