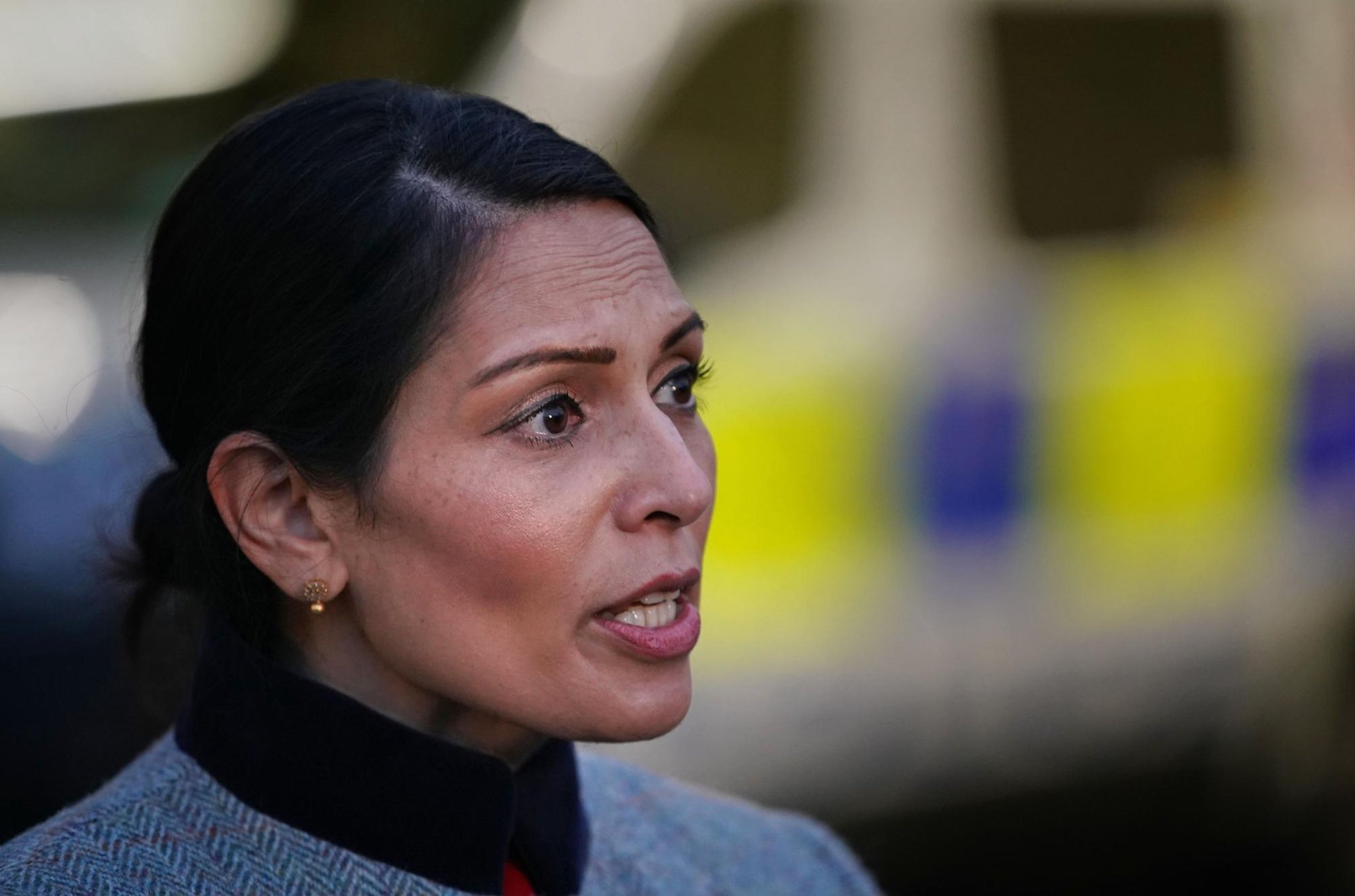 Families fleeing the ongoing crisis in Afghanistan who have arrived in the Scottish capital have so far been housed in hotels due to the lack of adequate accommodation in the city.

Edinburgh City Council, in their latest Refugee Resettlement Report, confirmed that “no household has yet been resettled permanently in Edinburgh”.

But SNP council leader Adam McVeigh insisted the city could provide housing in the coming weeks.

Scotland needs to be consulted if the UK cuts Covid testing capacity, says Humza Yo…

Councilors said they would also consider increasing the number of refugee spaces in the city from the current 100 to 150 at a meeting in Holyrood on Tuesday.

According to a refugee report, the delay in providing permanent housing in Edinburgh was due to a shortage of social housing.

“It’s also important to note that Afghan families may need housing with four or more bedrooms, which tends to be extremely scarce in the social housing stock.”

They said it is “highly likely” that private rental sector options “will play a larger role in relocation housing in the future than at the moment.”

So far, the council has twice provided temporary accommodation to Afghan families in hotels, first for 75 people from September to October last year, and then for 144 people in hotels from January.

In a statement Monday, Mr McVeigh said the city is now ready to resettle the refugees “by the end of the month.”

He said: “The experience of those leaving their homes is unbearable and we are committed to helping in any way we can.

“In recent years, we have been able to resettle hundreds of refugees, and these proposals mean that we will be able to provide even more people with security and a brighter future in our capital.”

Mr McVeigh added: “We are in contact with the UK Government to secure the necessary support and will continue to work on finding accommodation options.

“Now we can work on finding permanent housing for people and look forward to relocating our first Afghan households by the end of the month.”

In a letter to Mr. McVeigh, the Home Office said: “The ongoing role of local authorities is vital to the government’s efforts, and we are grateful for their continued offerings of support and housing.”

Home Office officials said the councils would receive a “generous funding package” to support the relocation of Afghan families who came to the UK.

They added: “We continue to work with local authorities to find suitable accommodation as quickly as possible.”

The Home Office confirmed that local authorities are supporting people through the UK Government’s Afghan Citizens Resettlement Scheme (ACRS) or the Afghan Resettlement and Assistance Policy (ARAP). coming years – will receive £20,520 per person over three years for resettlement and integration costs.