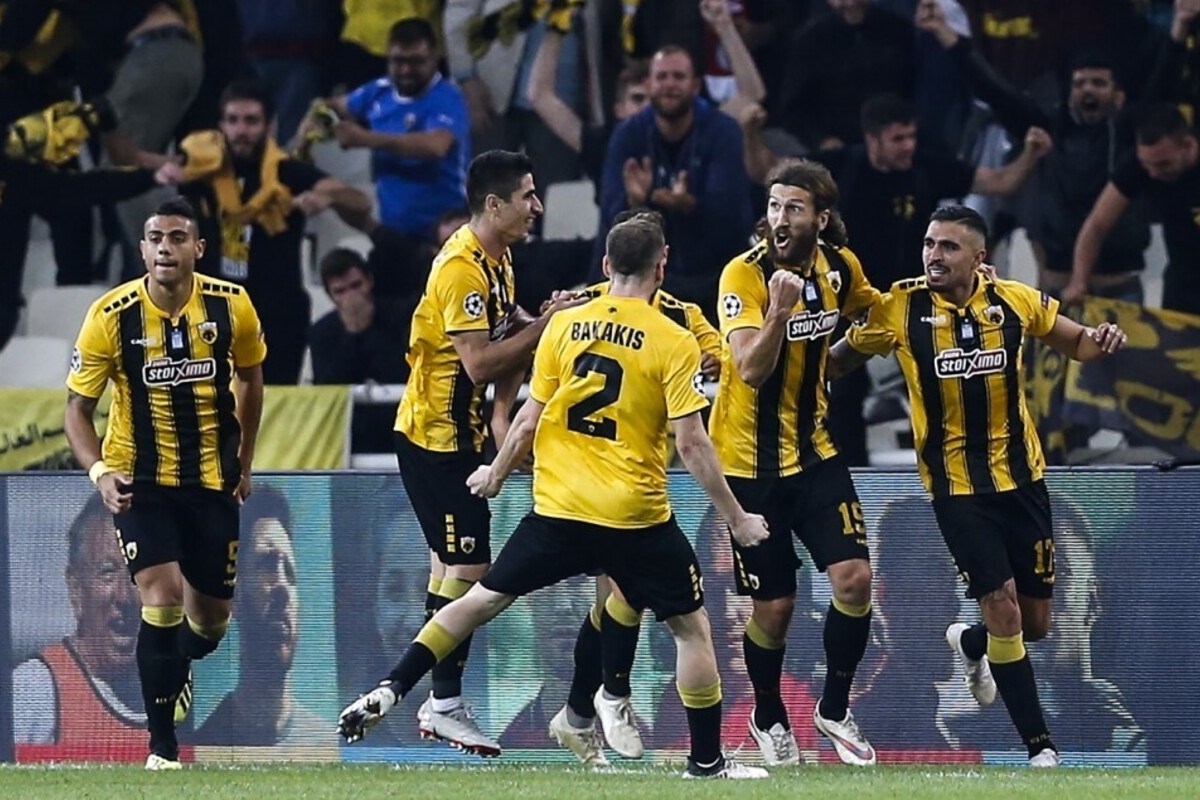 On Saturday, a youth player of the Athens AEK was attacked by an opponent’s fan with a knife.

The youth was dressed in the colors of the AEK Athens and this is believed to have been the motive for the attack, which took place in the Athens suburb of Pefki.

An unnamed player escaped injury in a knife attack and the incident was reported to the police, according to a Greek publication. Sport24.

The AJC will be closely monitoring developments while the search for the culprit continues.

The club issued a statement saying: “PAE AEK is reporting another unprecedented case of sporting violence, this time with the victim of a young player from our club’s K15 team.

“Wearing AEK clothes, since he was also present at an AEK K17 match with his teammates, a young football player immediately after that in the Pefki area, near the training center where he was with his classmates, was attacked with a knife by an organized supporter of the other team known in the area who first insulted him and AEK.

“The perpetrator attacked our footballer with a knife and tore this jacket and the uniform he was wearing, fortunately failing to injure his arm further, after the young player managed to escape and make his way to his house, while the perpetrator pursued him with a knife.

“Football player’s family reported the incident to AT Pefkis from the very beginning. Then the case was transferred to the Security Service, and from there to the department for combating sports violence.

“The investigation is moving forward as both the AEK football player and witnesses have identified the perpetrator from photographs shown to them by the police. The perpetrator is already on the wanted list.

“The PAE management and the people in charge of the yellow and black academy sided with our young football player and his family from the first moment.

“The leadership of the PAE AJC has been following the case from the first moment, it has already taken all legal steps and demands its full clarification and immediate detention of the perpetrator.

“Fan violence has no place in football.

“Events like this disgust the entire football family and those who cause them need immediate and exemplary punishment.

“There can be no more tolerance.”