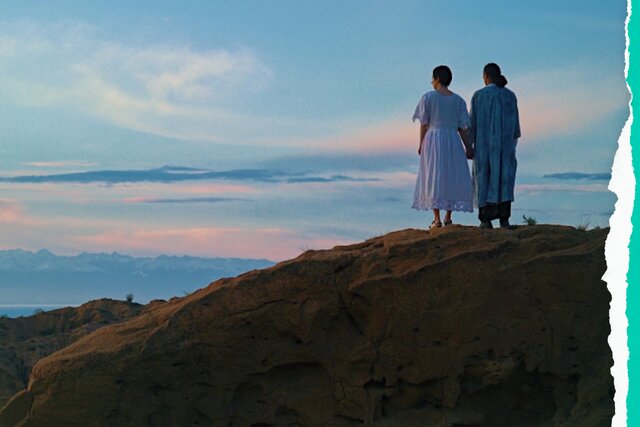 Musician and screenwriter Vasily Zorki shot a short documentary, “CU” – a love story of a Muscovite Asia and a Kyrgyz taxi driver. They stayed together in Moscow for two years, Zahin Beck went home and could not return – as the hero himself says, due to parking in the wrong place and smoking fines, prevented him from entering Russia for two years. given. Asia then decided to leave for Kyrgyzstan. In 2021, the film was included in a program at the Beat Film Festival. The film ends with a clip from the “Zorki” group – with beautiful views of Kyrgyzstan. Operator – Adelina Dzivaeva. Medoza presents a film with authors’ comments.

A magnificent 1864 map of Glasgow ‘Bird’s Eye View’ shows how the city grew.

The City of Glasgow College has been impressed by the vaccine drop-in clinic students.

Jam Jar: A staff member tested positive for Code 19 at a restaurant near Glasgow.