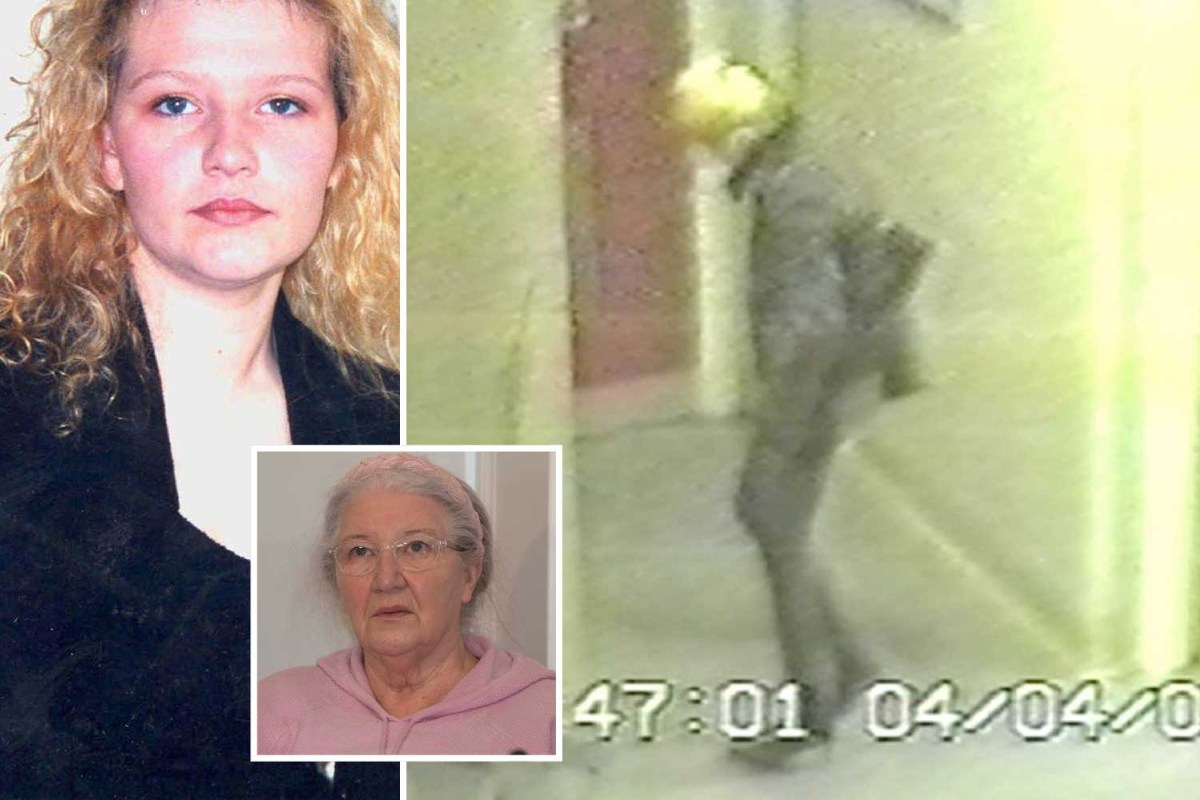 A MAN has been charged with the death of a prostitute who disappeared from a Glasgow street 17 years ago.

Her naked body was found in the woods at Biggar, South Lanarkshire, on May 8 of that year.

Police in Scotland said today that a 49-year-old man who was arrested in the Glasgow area on Thursday has now been charged in connection with her death.

The suspect remains in custody.

He is due to appear in Glasgow Sheriff Court on Monday.

Speaking yesterday, Detective Superintendent Graham Mackie said: “This is a complex and responsible investigation and I would like to thank everyone involved in their efforts which led us to a man being arrested this morning.

“Emma’s family, especially her mother Margaret, showed incredible resilience and determination after her death in 2005, and today I would like to pay tribute to her.

“We were in close contact with them during this investigation and the officers briefed Margaret on this important development.

“The investigation into Emma’s death is ongoing and I urge anyone with information, no matter how small or insignificant it may seem, to please come forward and speak to us.”

Emma’s mom, Margaret, has worked tirelessly to reopen the case after the initial investigation failed.

Police launched a reinvestigation into Emma’s death in 2015, and a detailed forensic examination of the forest was conducted two years later.

Aamer Anwar, lawyer for the Caldwell family, said: “I want to pay tribute to Margaret Caldwell, a mother who, out of love for her child, never gave up in her fight for justice.”

He said the investigation was ongoing and asked anyone with information to contact detectives.

“I would also ask that the privacy of Margaret and her family be respected,” he said.

“Since the trial is already underway, it would be inappropriate to comment on anything more than to say that nothing should be done that could interfere with the administration of justice.”