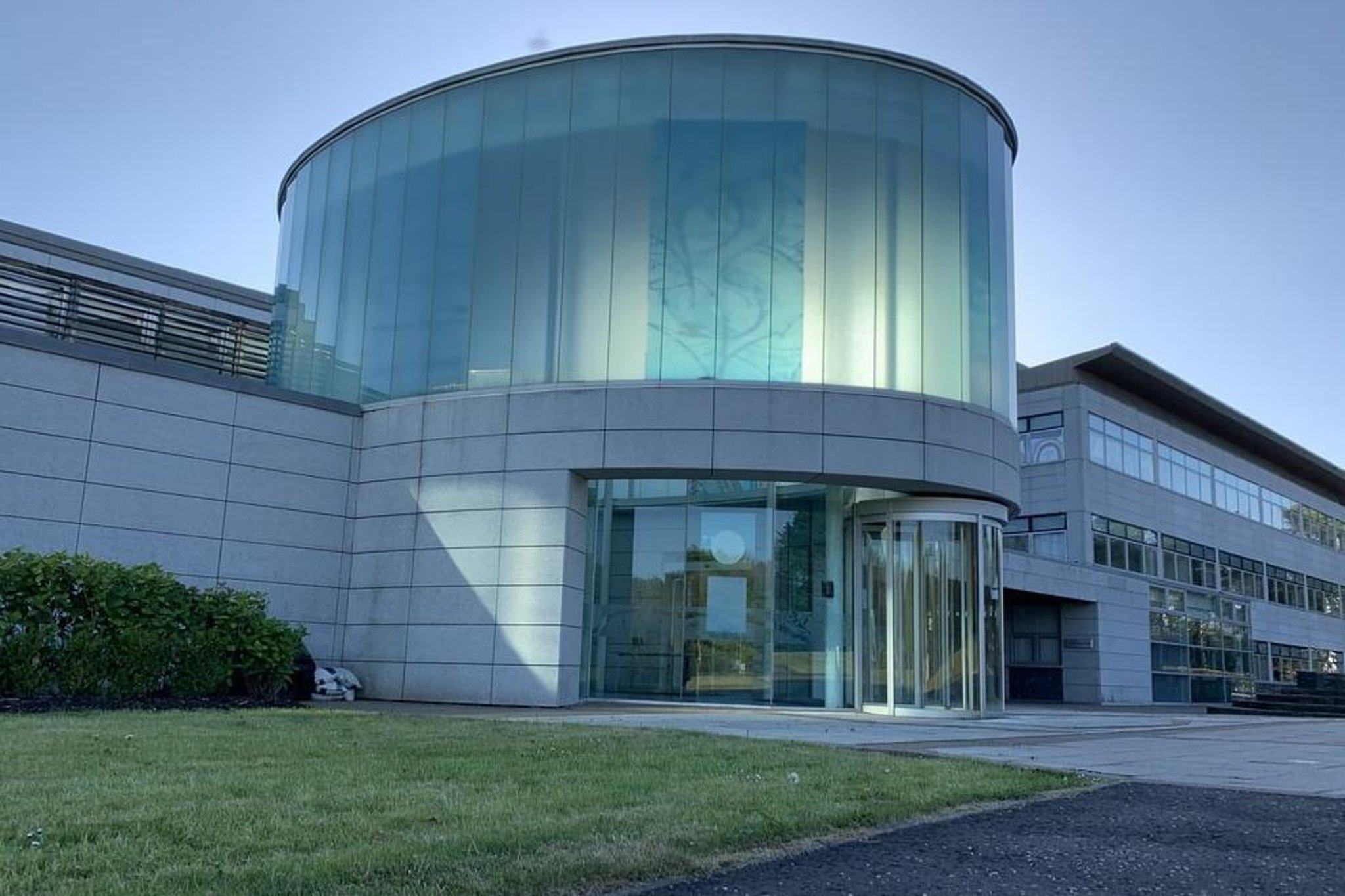 However, Sinn Féin advisor Oliver McMullan had a problem with a brand name that did not include the word “Glens”.

The goal of Taste Causeway, a one-stop catering chain for local food and drink, is to change the reputation of local food. Starting as a council-led project, it has since grown into a public company, enjoying success as an All-Ireland Foodie Destination Award winner and an accredited Slow Food venue.

Taste Causeway has asked the board to continue its support and approve an annual financial contribution for the same three-year period through co-financing to support the business case for Phase III of the Invest NI Cooperative Growth Program (CGP) of £20,000 per annum.

Offering acceptance of the recommendation, DUP Board Member Aaron Callan said: “The Taste Causeway venture is probably one of the greatest success stories we’ve had in our area and the fact that it has grown from a council-led project and has now grown into such a successful body is evidence that once we thought about it.

“Our hospitality sector, and in particular food and beverage, is a key sector in Northern Ireland that is growing year on year and is also linked to our agricultural base here on the Causeway Coast and in the Glens.

“I do not hesitate to offer support for this enterprise. £20,000 a year is a small amount of money that has a huge impact.”

Fellow Party Councilor Adrian McQuillan backed the proposal, adding: “I agree the agri-food business in this area is unrivaled and it would be remiss of us not to support it, especially as it has grown over the past few years. “.

Sinn Fein adviser Oliver McMullan asked why the brand name does not include Glens, saying “I have no problem with the program, only the Causeway brand name.

“There’s quite a lot of food produced in the Glens and we don’t mention the brand name, which I think is something to look at.”

Julien Elliott, council urban and rural manager, explained: “Now that Taste Causeway is a public interest company, it can be difficult to change the brand at this stage, but membership comes from all over the Causeway Coast and the Glens and they really have there are 100 board members at the moment and this includes not only manufacturers but also suppliers and retail outlets.”

Still unsatisfied, Cllr McMullan added: “Having a registered trademark is good, but they didn’t include part of the municipal area, and that’s a fact. I think it was a big mistake to leave Glens on the sidelines.”

Referring to comments by Councilor Sinn Fein, Alderman George Duddy said, “I think it is unfair for a Councilor to ask a staff member to comment on the name of the company and why there is no addition to the name.

“I think the advisor should put the officer in his place and ask why there is no addition to this brand that is well known as we have heard and we are very aware of the results they are having in the community and what they are doing right across the Causeway, right across Northern Ireland and beyond, I really think this line of questioning is wrong and shouldn’t be happening, it’s a private company question.

“We are not here to tell private companies to change their name to suit us or the political agenda.”

The recommendation to approve funding was adopted unanimously.

The £20k a year approved is contingent on the success of Taste Causeway in their Phase III funding application, which is pending a decision by Invest NI.