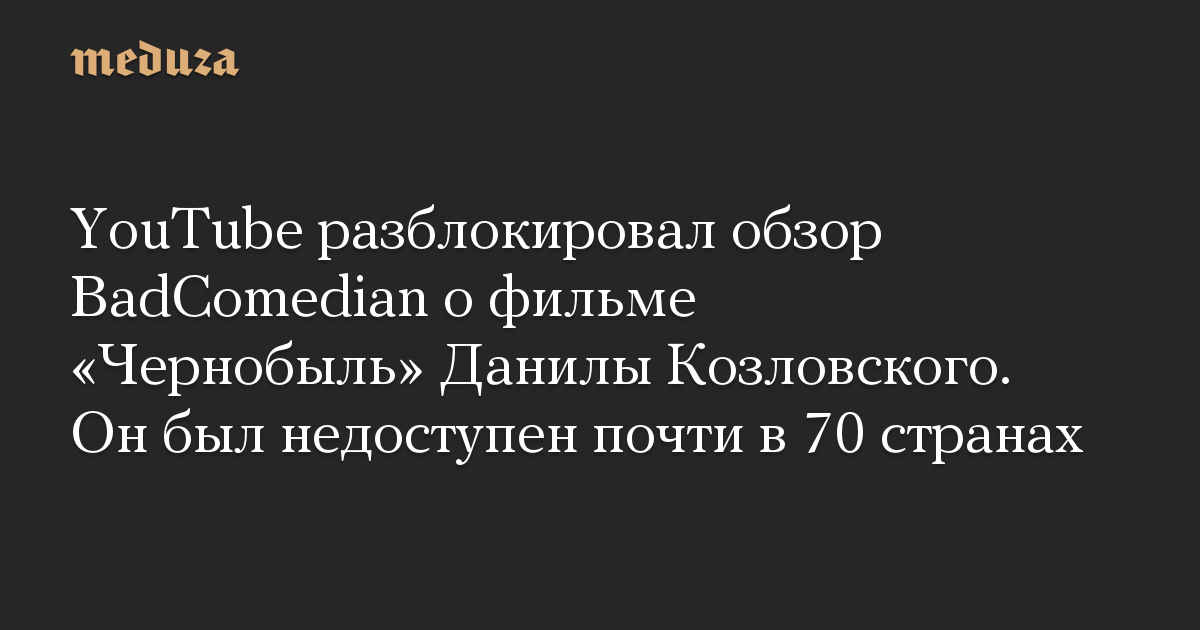 Oleg Tankov will pay 50 506 million to settle tax claims in the United States.