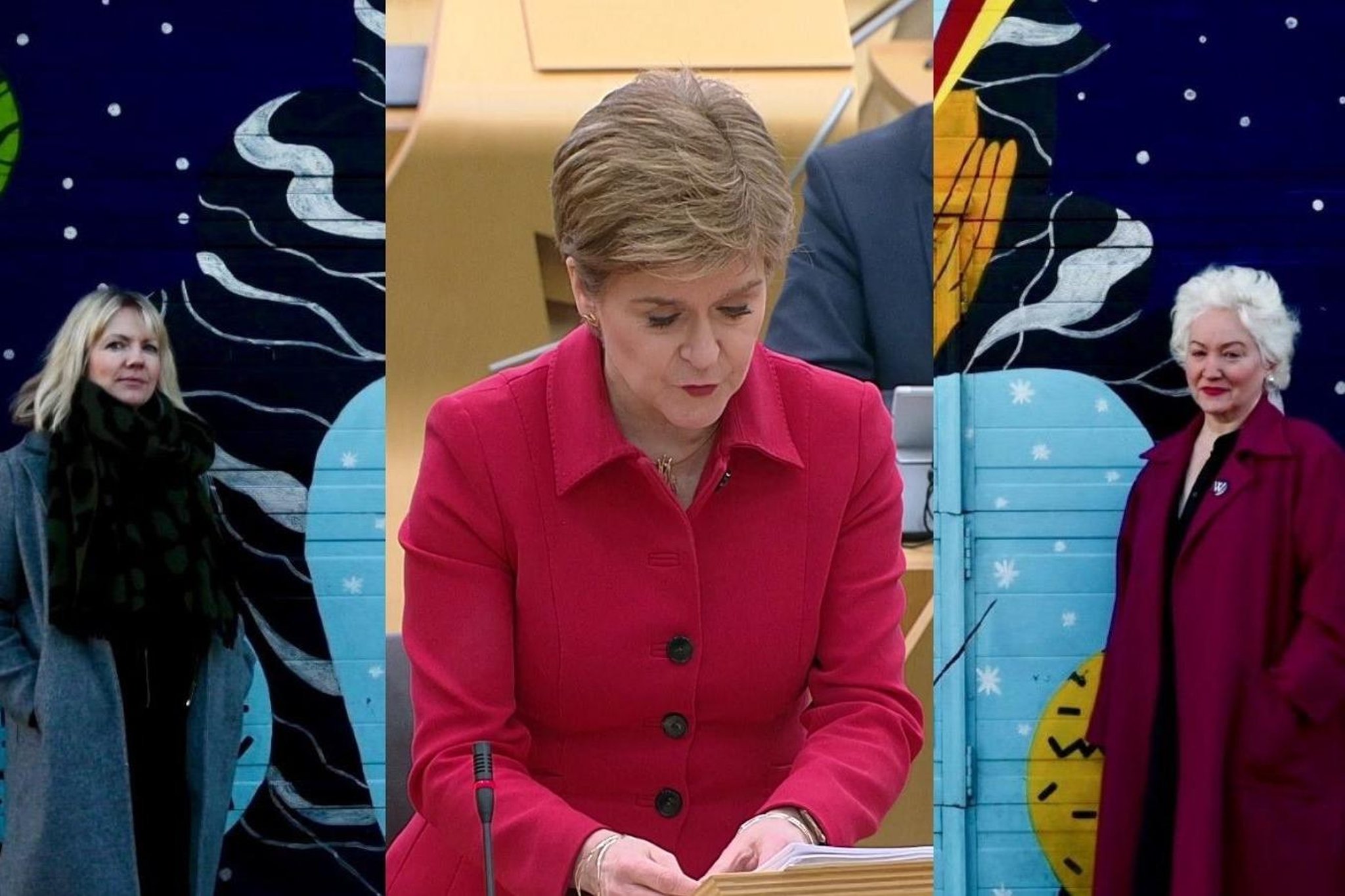 The request comes after Witches of Scotland founders Clare Mitchell QC and Zoe Venditozzi testified on Wednesday before a committee in the Scottish Parliament on their petition to pardon and commemorate those who were convicted under the Witchcraft Act in 1563. year.

Around 3,837 people in Scotland, 84% of whom were women, have been convicted as witches, according to the Survey of Scottish Witchcraft.

About 2,500 of the accused were executed and burned.

Author Zoe Venditozzi and Claire Mitchell QC, who organized the Witches of Scotland campaign, called on Nicola Sturgeon to pardon and memorialize those convicted under the Witchcraft Act 1563. (Photo: Stan Clement-Smith and Pennsylvania).

The last person believed to have been executed in accordance with the law was Janet Horne in 1722 or 1727.

To date, there has been no apology, no pardon, no memorial for those who died in Scotland.

Founded on International Women’s Day 2020 and with these three goals in mind, the group sent a letter to First Minister Nicola Sturgeon in March asking for a formal apology.

“We haven’t received a response yet, so I don’t know if that will happen, but the apology is broad and covers all the accused, as only those convicted can be pardoned.”

Ms Mitchell said the March 8 date, International Women’s Day, was chosen “bearing in mind the gendered nature of the way the act was implemented.”

A private member’s bill to pardon the accused is to be introduced in the Scottish Parliament by Natalie Don MP.

The witches of Scotland are also looking for a national monument in Scotland for those who are being persecuted, similar to the Steilneset memorial in Norway, erected in memory of the 91 victims of the Finnmark witch trials.

A witch-hunt museum has also been proposed.

“We have such an incredible group of artists in Scotland who can do something amazing that shows that Scotland is a visionary nation.” Zoe Venditozzi said.

Speaking about the reasons why people are accused of witchcraft, Ms. Venditozzi said: “Unfortunately, it could be anything.

“Perhaps you were a difficult or vulnerable person in society, or someone wanted your land.

“There is a misconception that they were healers and midwives, but according to a recent study, this is just a small percentage.

However, misconceptions about witches include women with red hair, Ms Mitchell said, quoting a local memorial in Orkney: “They were just people.”

Forms of torture included keeping people awake for several days during the investigation period until they “confessed”.

When people were in a state of delirium, they tragically called their “coven members” the names of their family members or loved ones.

People were often executed by strangulation and then their bodies were burned without burial.

Claire Mitchell said she drew inspiration for the petition from Where Are the Women? Sarah Sheridan, who reimagines Scotland, where all the streets and statues are dedicated to women.