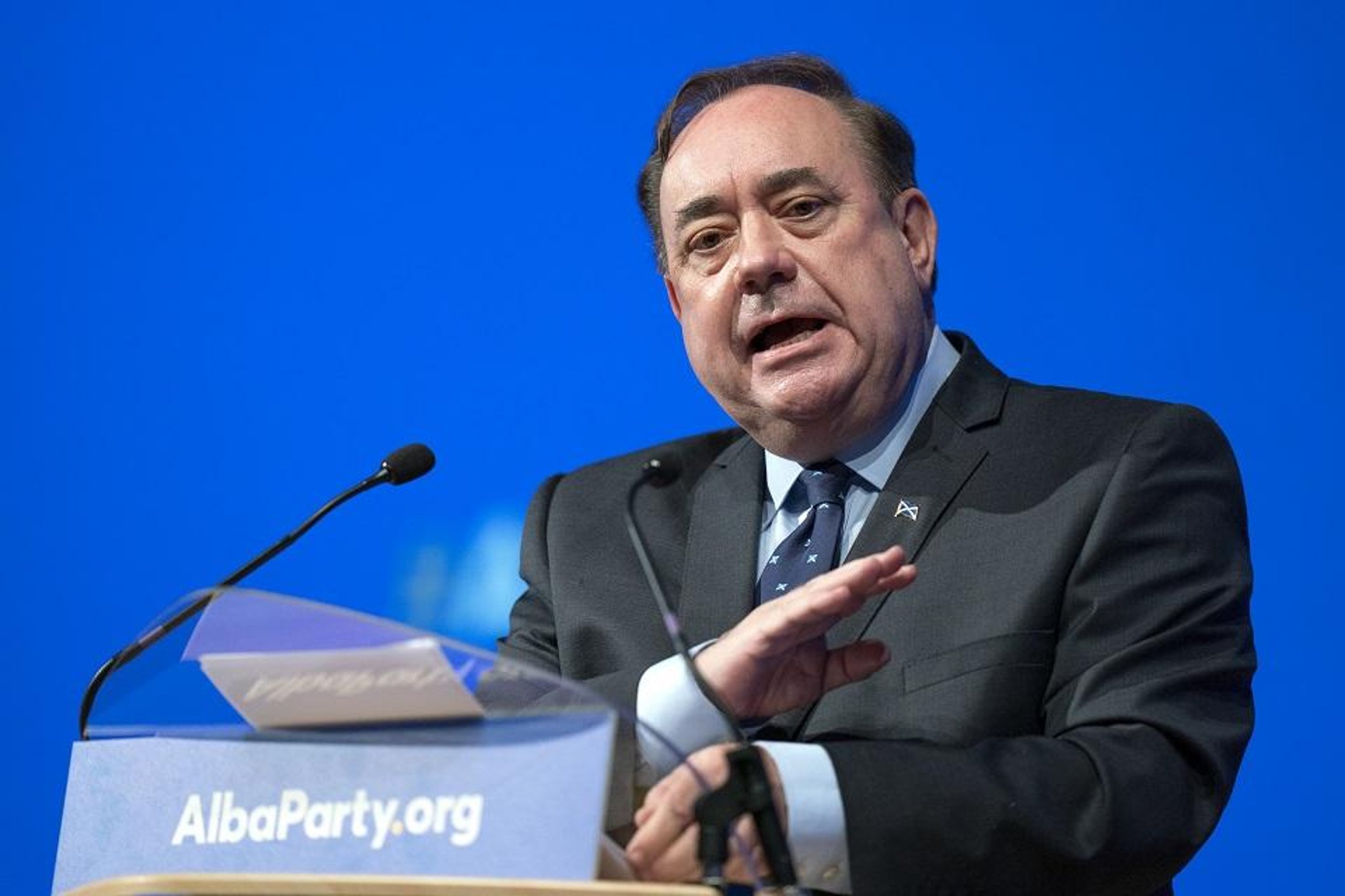 These ties are not necessarily financial—there is no evidence of large donations to the party from Russian figures—but Alba is the only party whose leader hosts a regular talk show on state-controlled RT (formerly Russia Today).

With Sir Keir Starmer calling for RT to be shut down, and Defense Secretary Ben Wallace scathingly commenting on Mr. Salmond’s ties to the channel, it’s time for the former First Minister to choose between his television career and pursuing a political career.

Mr. Wallace, speaking on Monday, poked Alba’s bear, saying Mr. Salmond could “do an in-depth analysis” of the false claims from Russia on his TV show, adding: “I’m sure he’s open to whoever offers the highest price.”

It is worth remembering in this discussion that the reputation and authority of the former SNP leader and First Minister help promote RT and legitimize its propaganda.

This is not a victimless crime. The messages promoted by RT are echoed by politicians around the world, undermining opposition to Russian aggression and helping to justify Vladimir Putin’s actions.

Last week, one of Alba’s two MPs, Neil Hanvey, said the West was “persistently touting” the threat of war in Ukraine, never once mentioning Russia or Mr. Putin in a nearly 200-word statement.

On Tuesday, he denounced the “violation” of Ukraine’s “territorial integrity”, adding that the challenge should be to “enforce” the rights of Ukraine and the rights of the Russian-speaking minority, along with “Russia’s own security interests.”

He added: “This requires us to acknowledge that guarantees were given in the 1990s regarding NATO’s eastward expansion that were not kept.”

Alba’s lack of a political breakthrough in Scotland is eloquently evidenced by the fact that there is no longer any condemnation of her leadership’s connection to RT as the Ukraine crisis continues to escalate and episodes of the Alex Salmond show continue to be broadcast.

Until this is over, Mr. Salmond’s political career should be considered over.