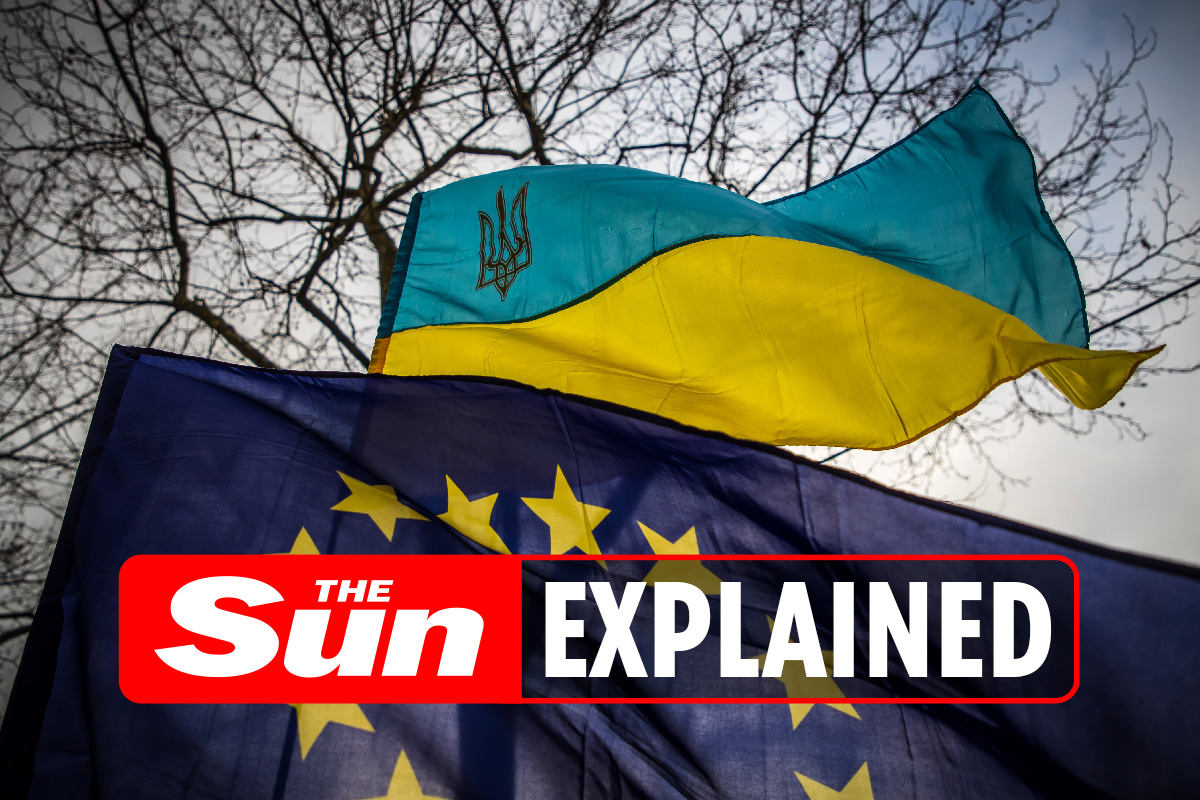 RUSSIA has declared war on Ukraine and launched an invasion of its eastern territories amid many ongoing disputes.

One of the main sources of friction has been Ukraine’s desire to join NATO, which President Vladimir Putin strongly opposes.

Why is Ukraine not in NATO?

NATO first put forward the idea of ​​membership for Ukraine and Georgia in 2008 under pressure from US President George W. Bush.

However, France and Germany opposed it – unanimous consent is required from all countries wishing to join NATO.

As of today (February 25, 2022), three countries, including Ukraine, are considered “applicants for membership”.

This status is granted to non-NATO countries that have “significantly contributed to NATO-led operations and missions”, such as Australia and Sweden.

However, Ukraine’s continued instability, including its proximity to a war-hungry Russia, makes it unlikely that their request to join the organization will be accepted any time soon.

In their current form, their non-membership means that NATO support will be limited during an invasion. And this despite the unanimous support of the West, including the UK.

Russia sees Ukraine as a very strategic country as it tries to maintain its “sphere of influence” with countries on its western borders after the collapse of the Soviet Union.

The president had previously threatened Ukraine, including invasion, unless the state promised not to join NATO.

Putin also called for a formal veto for him to ever become a member.

Who is a NATO country?

It was formed with the signing of the North Atlantic Treaty in 1949 by 12 member states.

It has since expanded to 30 member states.

A complete list of countries with the date of their accession: