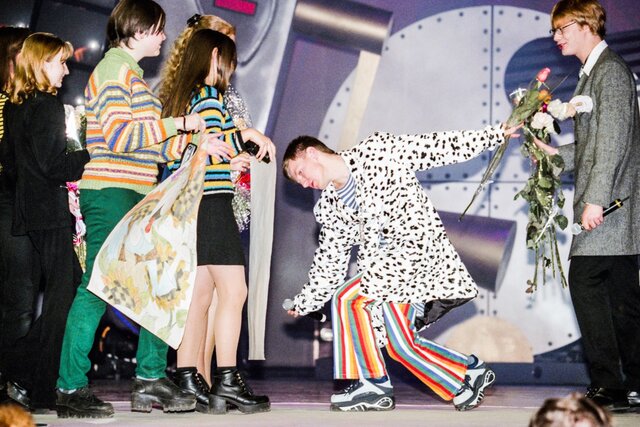 The Institute for Musical Initiatives (IMI) has released a book, “Don’t Be Shameless” – a Soviet pop hit that has been known to almost every Russian citizen since the 16th century. This includes articles from Afisha Magazine for a 2011 issue of Russian Pop Music, as well as brand new interviews. The book consists of almost a thousand pages. The chapters span three decades – from 1991 to the present, the songs have been distributed in the book until the year of release. The authors of “Don’t Shame” asked musicians, poets, producers, music video makers or the actors themselves to tell them about the hit. The editor of the book is journalist Alexander Gorbachev. Natalia Gradina, editor of Medoza, spoke to him about the work, as well as whether Zemfera could be considered pop music – and how businessman Mikhail Gutsirio’s songs came into the book.

In the Krasnodar area, a double of “smart voting” was created

Secret Governor. Secretary of State Medoza recounts the biography of Eugenie Zeni Chef, who spent her entire life trying to avoid publicity, but had to keep a close eye.