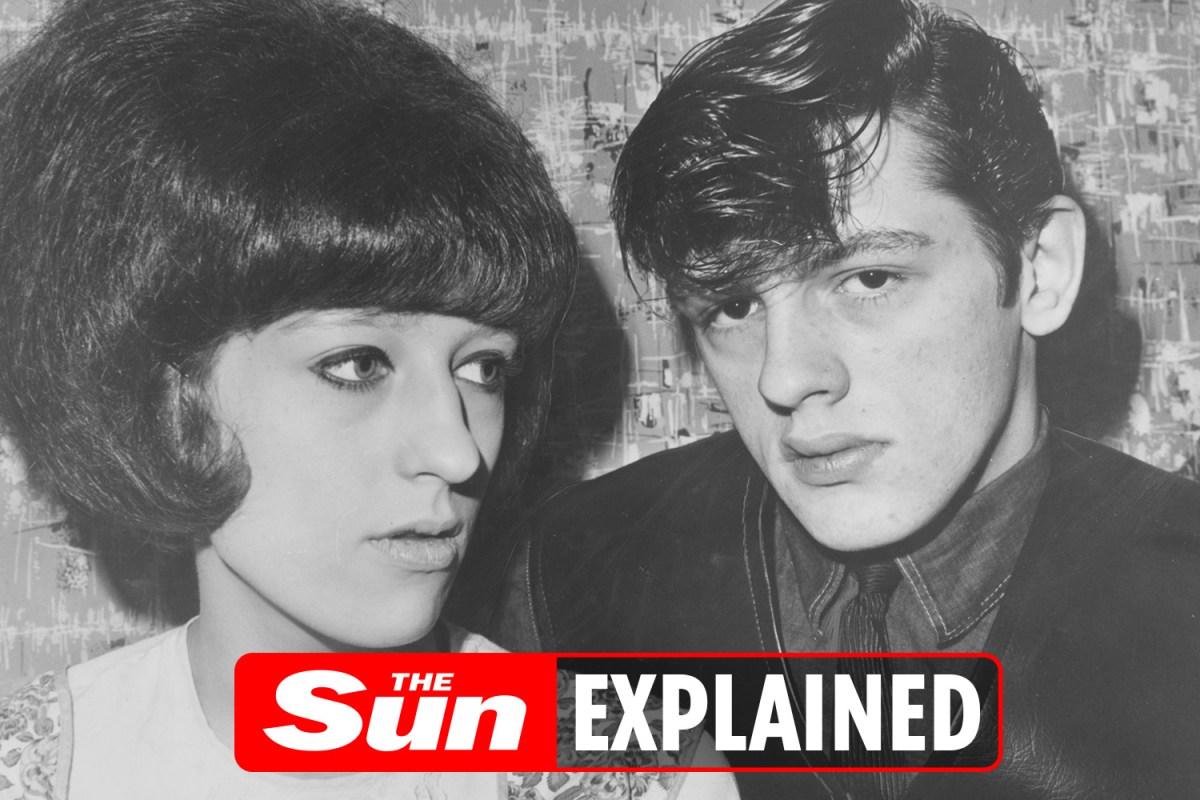 HE was a key witness in the case against the murderers of the Moors, but David Smith’s life was not easy.

After his trial, he was harassed and harassed for his association with Myra Hindley and Ian Brady.

The Moor killings were a shocking incident that took place in Manchester in the late 60s.

Five children were killed, four of whom were sexually abused, and buried in graves on Saddleworth Moor.

Mira Hindley and Ian Brady were charged with the murder of three children and sentenced to life in prison with a life tariff.

Brady confessed to two other murders in 1987 and the case was reopened, with only one grave not found.

They often drank together in the swamps and spent time together.

David witnessed the murder of Edward Evans and called the police to report the incident.

His testimony helped arrest and sentence the couple.

More about killings in the swamps

How did David Smith die?

Mira later claimed to be innocent and pointed her finger at David instead.

She claimed to be Jan’s real accomplice, which caused suspicion and upset in David’s life.

He was tortured when bricks were thrown at his window, and people attacked him when he was away.

In 1969, he himself ended up in jail after getting into a fight with someone in a pub.

At this point, Maureen left him and their three young children were taken into care. She died in 1980.

David remarried and moved to Galway with his wife Mary, they had a daughter, Jody.

They were still haunted by the past, but eventually Myra admitted that David had nothing to do with the murders.

What did David Smith see?

He was a key witness to the murder committed by Ian Brady.

On October 6, 1965, Smith was at the home of Ian Brady and Myra Hindley, and Myra took him in and revived him.

They brought 17-year-old Edward Evans, an engineering apprentice, to their home.

David was waiting in the kitchen under the pretense that Ian had brought a bottle of wine for him, but he heard a scream from another room.

He ran into the room and saw that Ian was standing over the boy, holding a hatchet above his head.

Yang then hit the young engineer on the head and strangled him with an electric cord.

They couldn’t move the body easily, so David went home and agreed to return the next day with a pram.

Instead, David told his wife what happened and called the police from a phone booth on the estate.

He told the police what he saw, and that morning they arrested Ian thanks to David’s testimony.