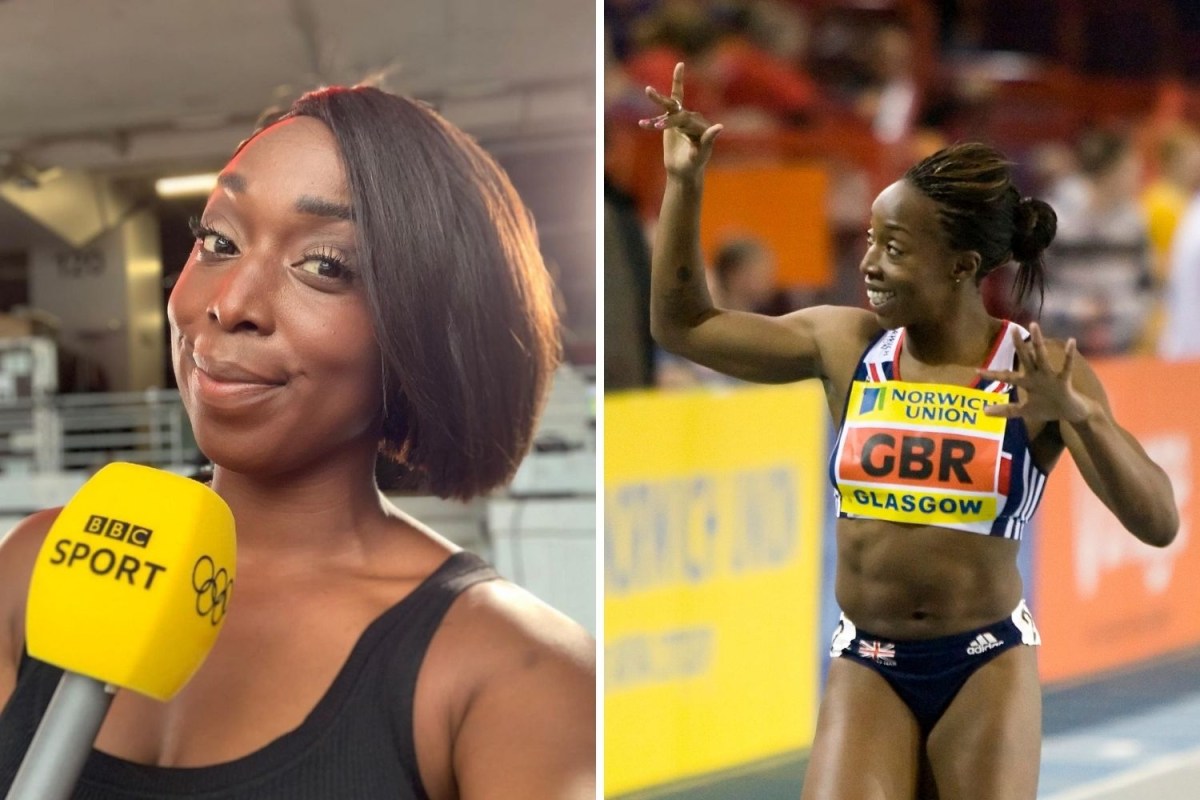 FORMER Olympian Jeanette Quake graced our screens with BBC Winter Olympic coverage and made history with her burgeoning hosting career.

The former GB sprinter became the first black boxing anchor in UK history when she headlined a Channel 5 report on the sixth-round beating of Sam Egginton by Ashley Theofan in 2020.

Who is Jeanette Quake?

The 38-year-old man was born at Woodford Green in London on 20 March 1983. He has a younger brother, Louis, who was also into sports.

She quickly recognized her athletic talent while competing for Woodford Green with the Essex Ladies as a teenager as she worked her way through the junior ranks and turned pro in 2005.

Quake graduated from Loughborough University with a degree in politics and economics.

The couple have two children, one son and a daughter.

What did she achieve?

Her highest achievement came at the 2008 Beijing Olympics when she became the first British woman in 24 years to reach the 100m final, where she placed sixth.

Unfortunately, the ex-Olympian was forced to withdraw from the competition in 2010 due to injuries to his Achilles tendon and knee.

However, Kveike reached the semi-finals at the 2011 World Championships in Daegu, South Korea and became British Women’s 100m Champion the same year.

Unfortunately, 2012 was not so successful.

Jeanette was unable to qualify for the London Olympics due to another injury, but she won the British 60 m indoor title to make up for it.

But she has appointed a Member of the Order of the British Empire (MBE) to the 2021 birthday honors list.

What is she doing now?

Since she announced her retirement from sports, Jeanette has performed for Sky Sports, Channel 5 and the BBC, including an hour long show on BBC Radio London every Saturday called The Women’s Sports Show.

The former British champion has also covered Olympic sport, the European Games and the Commonwealth Games.

Jeanette has worked for Channel 4 and most recently appeared on One Show.

In 2017, the sprinter published the children’s book Femi The Fox which was featured on BBC Africa.