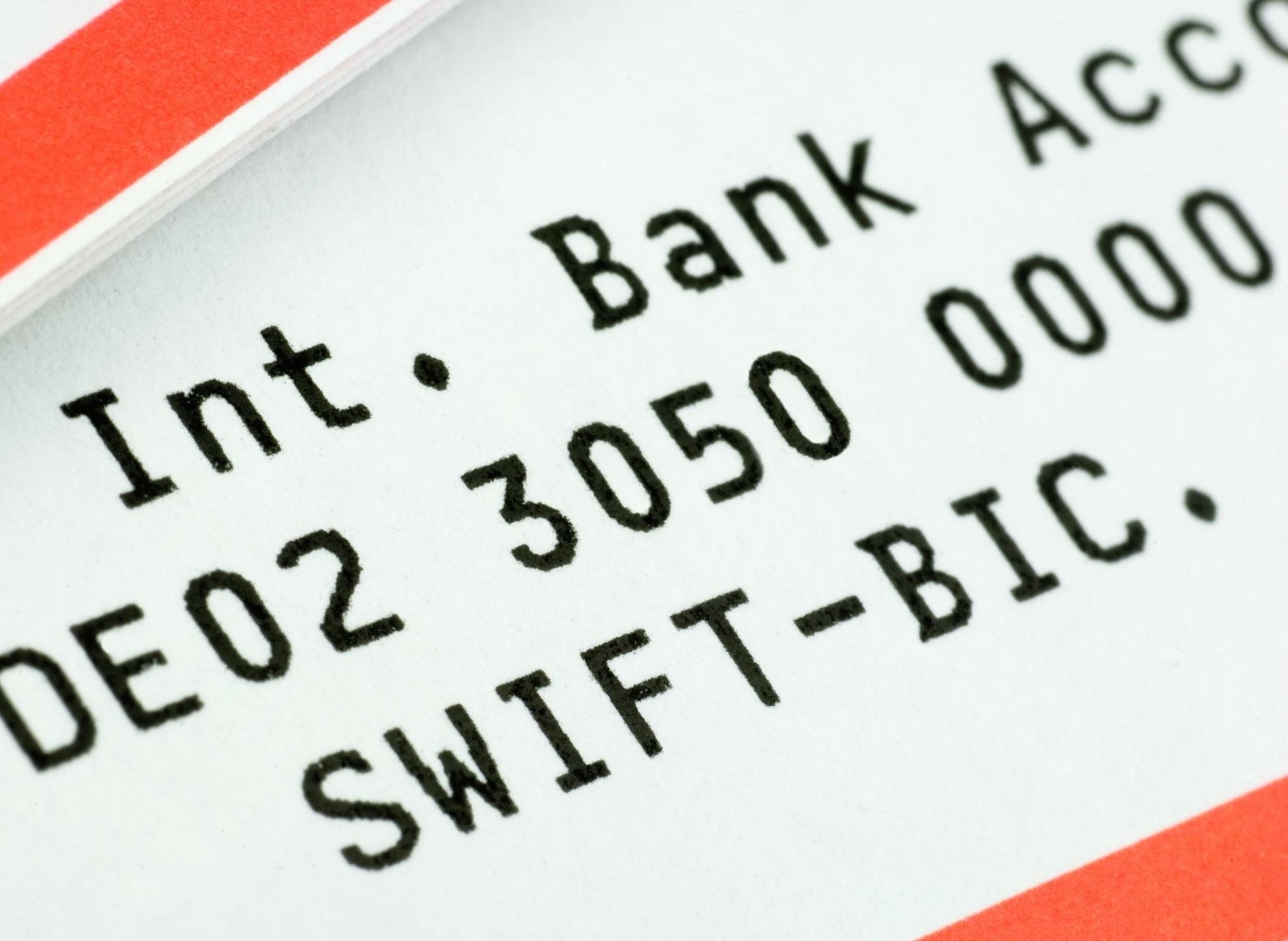 What is Swift? What does SWIFT mean, why does Russia need it, and will it be used in Russian sanctions? (Image credit: Getty Images via Canva Pro)

In his speech to MPs in the House of Commons on Thursday afternoon (February 24), British Prime Minister Boris Johnson outlined further tough economic and trade sanctions that the UK will impose on Russia, along the lines of the European Union and the United States.

Mr Johnson said the UK would embark on a “relentless mission to push Russia out of the global economy” with European and global allies, and reiterated that Russia’s disconnection from the Swift payment system “is not out of the question.”

Ukrainian crisis: what sanctions will be imposed against Russia? List of sanctions against…

But what is SWIFT and what is it for?

Here’s what SWIFT is, does Russia need it, and why Swift could be used as part of further Russian sanctions.

What is Swift and what does SWIFT mean?

SWIFT is the name given to an international payment system and messaging network that transmits information used for transactions across borders around the world.

The abbreviation stands for “Society for Worldwide Interbank Financial Telecommunications”.

Based in Belgium, Swift is a cooperative of thousands of financial institutions around the world such as banks, asset managers, securities dealers and exchanges.

It provides a secure network through which messages can be sent between these different authorities, between different banks and countries, so that transactions and payments can be made using its standardized code system.

A unique Swift code, also known and more commonly seen in the UK as a Bank Identifier Code (BIC), is assigned to every financial institution.

The code is eight or 11 characters long and can usually be found on bank statements or wherever you get your account information.

When a transaction or payment is made, a SWIFT payment transfer message will first be sent from the sender’s financial institution to the beneficiary’s institution over a secure SWIFT network, and the payment will be made only after receiving the SWIFT message.

Why does Russia need SWIFT?

As elsewhere in the world, Russian banks and financial institutions rely on SWIFT to conduct business and receive payments from the global community.

Russia is one of the world’s largest suppliers of oil and gas, which is why it relies on mechanisms like SWIFT to raise funds to sell its goods around the world.

And because of this, disconnecting Russia from the payment network is considered one of the most difficult ways to weaken Russia in response to its attacks on Ukraine.

Russia has its own alternative to SWIFT in the form of the Financial Messaging System, which it implemented in 2014 after the annexation of Crimea, when SWIFT was first threatened with withdrawal.

Will Swift be used in Russian sanctions?

A number of world leaders are pushing for Russia’s access to the Swift payment system to be revoked as part of sanctions against the country following its attack on Ukraine.

Among them is Ukrainian President Volodymyr Zelensky, who tweeted Thursday afternoon to back up his request that the allies impose the toughest sanctions on the country, including cutting Russia off from Swift.

“A package of additional tough EU sanctions against Russia is approaching,” Zelensky tweeted.

“Discussed all the details with @EmmanuelMacron.

“We demand Russia’s disconnection from SWIFT, the introduction of a no-fly zone over Ukraine and other effective measures to stop the aggressor.

Boris Johnson also told MPs in Westminster on Thursday evening that Swift could stay while considering further sanctions against Russia.

“I know this House will be very interested in removing Russia from Swift, and I can confirm, as I have always said, nothing is out of the discussion,” Johnson said.

Ukrainian Foreign Minister Dmytro Kuleba is among European leaders calling on the EU to deprive Russia of access to the payment system.

“I will not be diplomatic on this issue,” Mr. Kuleba said. tweet Thursday afternoon.

“Anyone who now doubts whether Russia should ban SWIFT should understand that they will also have the blood of innocent Ukrainian men, women and children on their hands.

The post of Minister of Foreign Affairs of Ukraine on the social network was quoted by the leader of the SNP Westminster, Ian Blackford, who wrote: “Totally agree with

“Russia should be banned from SWIFT.

But while a number of leaders are calling for the move to be implemented as part of tough sanctions against Russia, others appear to be reluctant to use the measure too early due to fears of increased aggression or disruption of global energy supply chains.