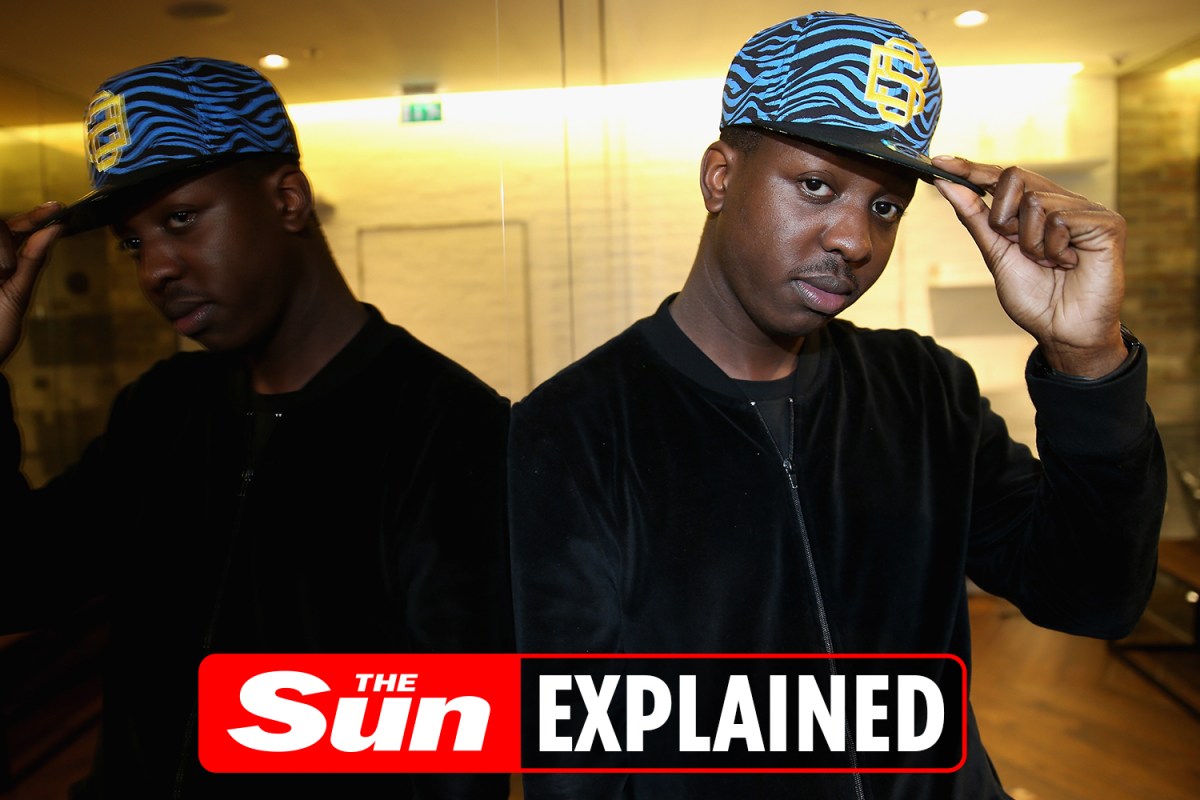 The sudden death of Jamal Edwards has saddened music fans all over the world.

Edwards is remembered for his influence in the music industry through his SBTV platform.

It was founded in 2006 by Jamal Edwards and a small team of young people.

Since its founding, SBTV has attracted millions of fans and has been praised for discovering many artists, with its YouTube channel amassing over 1.22 million subscribers.

The platform is credited with “discovering” Ed Sheeran, whose music aired exclusively on the channel in February 2010, as well as Jesse J.

Other musicians who have appeared on SBTV include:

SBTV and the youth-focused news agency Press Association began working together in 2016 to help expand the reach of both.

Jamal is credited with hosting some of the first online British interviews with celebrities such as Drake as well as Nicki Minaj.

He also forged a relationship with the royal family and interviewed Prince Charles for the first time in 2013.

What does SBTV mean?

The name SBTV comes from its founder, Jamal Edwards.

Edwards’ rap name at the time he launched his YouTube channel was “SmokeyBarz”, giving the channel’s name the acronym SB.

The rapper was 15 years old when he first started filming raps and performances by friends and uploading them to YouTube.

Until his sudden death on February 20, 2022, Jamal still ran the company as CEO.

The cause of the music mogul’s death has yet to be confirmed.

His mother, Brenda, released a Good Morning Britain statement on 21 February 2022 saying that the star had passed away after a “sudden illness”.

The statement reads: “It is with the deepest pain of my heart that I confirm that my beautiful son Jamal Edwards passed away yesterday morning after a sudden illness.

“Me, his sister Tanish and the rest of his family and friends are completely devastated. He was the center of our world,” it said.