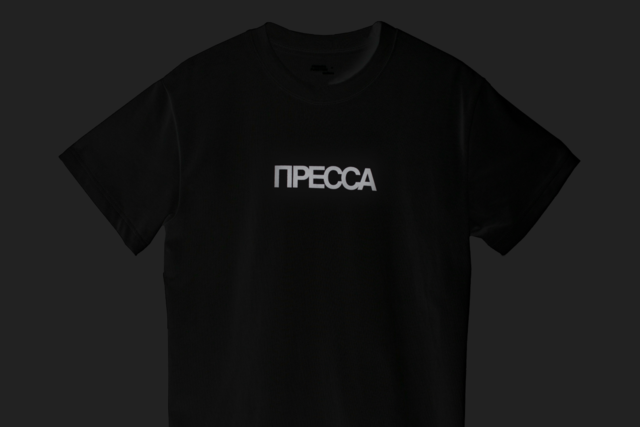 Russian media is in trouble in 2021. Journalists need your help more than ever. For those who believe in freedom of speech and would like to express solidarity with independent editors, we’ve released a special set of clothing and accessories that are as straightforward and simple as possible – called “Press”. ۔ It was designed with Medoza’s art direction in mind, and the items were released by our friends themselves from the Monolama and Friend Function brands.

“It all depends on whether he stays in the camp or leaves. I made my choice. Now you.” Maria Al-Khina’s last words in court on the “sanitary case”