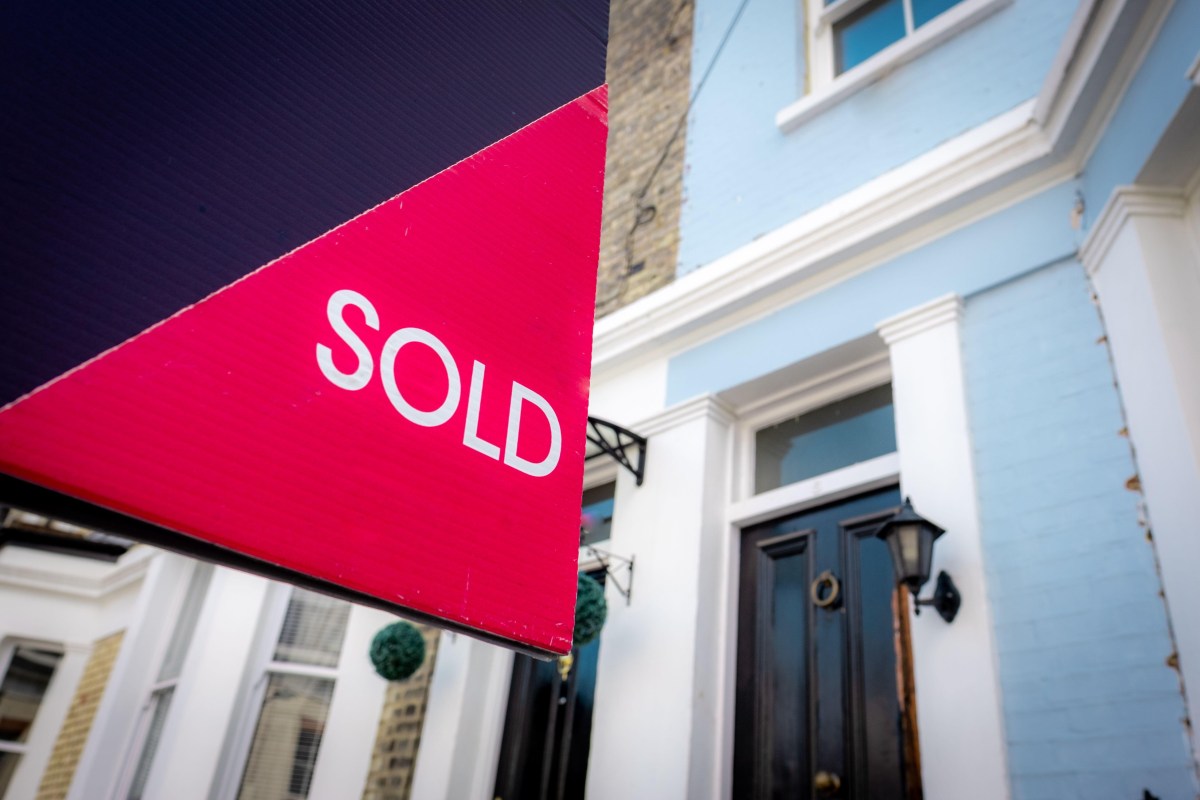 A YOUNG couple returned to their parents to help them save money on buying their first dream home at just 25 years old.

Megan Tiddy and Dave Greensmith managed to buy their first home in the village of Haddenham, near Aylesbury, after deciding to prioritize savings over living together.

Dave, a football technician, and Megan, a legal trainee, moved back in with their parents after graduation so they could quickly make their dreams of owning their own home come true.

Dave moved back to his parents’ home in Aylesbury and Meghan back to her family home in Ickford so they could maximize their savings even though they didn’t want to live apart.

Megan told The Metro: “We knew it was going to be difficult, but we wanted to save money until we had enough to buy rather than rent.”

In addition to saving their own money, the couple were able to buy earlier than expected when Meghan received an inheritance after her grandmother’s death.

The couple posted a 10% deposit on a two-bedroom house at The Grove.

When the construction is completed, there will be 280 two-, three- and four-bed houses on the territory.

The couple originally wanted to buy a house elsewhere in Aylesbury but pulled out of the purchase when the seller couldn’t find a house to buy.

Meghan said: “We started looking around again and when we found Haddenham we loved the area and the vibe of The Grove.

“It didn’t feel closed off like a lot of the new builds we’ve seen, but it was really airy and spacious.”

Two bedroom homes in Haddenham were listed for around £360,000 when we checked.

It is becoming increasingly difficult for young buyers to get on the rung of the real estate ladder as housing prices keep growing.

Rising interest rates also mean that the cost of repaying a mortgage is likely to rise, making it harder to buy a home.

The decision by the Bank of England to raise the base rate to 0.5% is estimated to have added £700 a year to mortgages for thousands of homeowners.

Some are turning to alternative methods of acquiring real estate, such as buying at auction.

Our My First Home series tracks the success of people buying their first property.

And another saved half his salary by renting out a property in Manchester for £315,000.