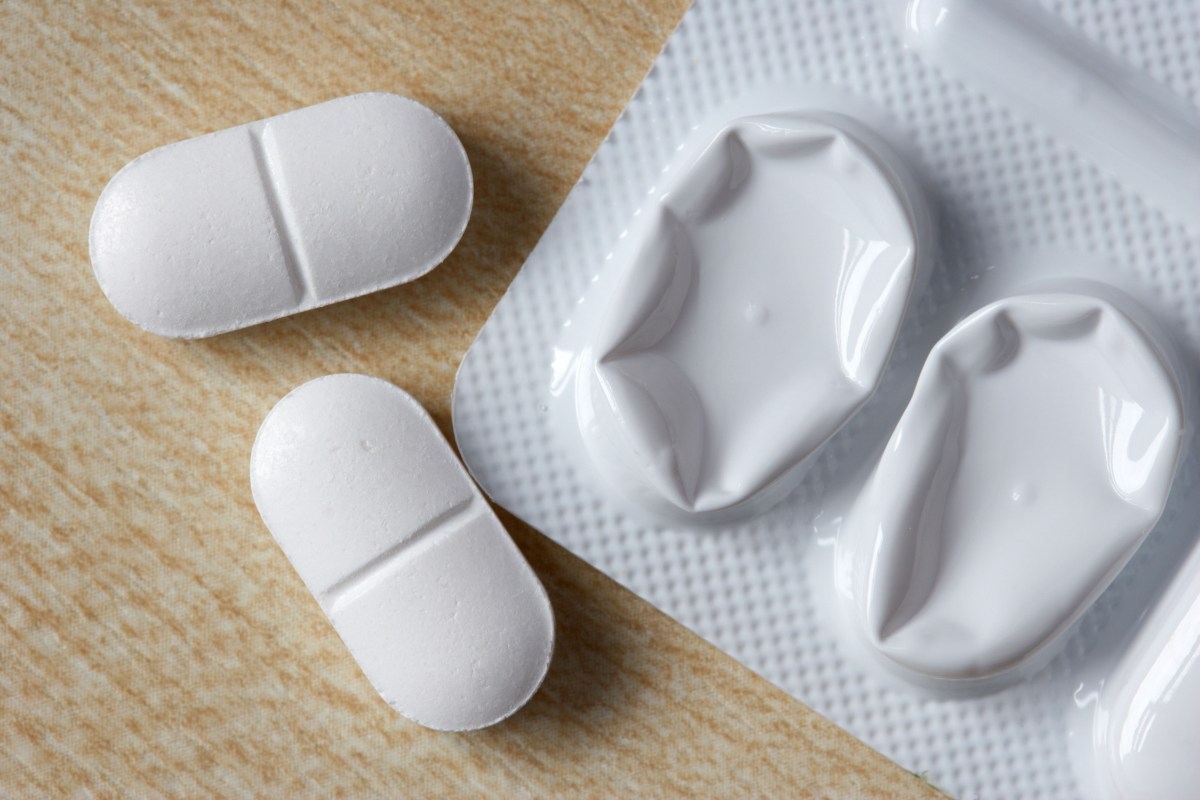 PARACETAMOL may increase the risk of heart attack.

A large study found that British people who took a drug containing a “hidden ingredient” were more likely to end up with a heart attack, stroke, heart failure or die.

What most people don’t know is that salt is sometimes added to paracetamol to help it dissolve in water.

But researchers have calculated that 170 out of every 10,000 adults in the UK use medicines that contain salt.

Over-the-counter drugs are sold as “instant”, “extra soluble”, or “effervescent”.

Older people and women are more likely to use drugs containing salt.

Experts say that some people may exceed the recommended daily salt limit (2g) by taking the pills throughout the day.

Lead researcher Professor Chao Zeng said: “People should pay attention not only to the salt intake in food, but also not to overlook the hidden salt intake from medicines in their locker.

“Our results suggest a review of the safety profile of effervescent and soluble paracetamol.”

A team led by Central South University Xiangya Hospital, Changsha, China, looked at the health data of 300,000 Britons aged 60 to 90.

In those with high blood pressure (hypertension), the risk of heart attack, stroke, or heart failure at one year was 5.6% in the salt and paracetamol group.

This is compared to 4.6% in people with hypertension taking sodium-free paracetamol, according to results published in the European Heart Journal.

Among those who did not have hypertension, the risk of cardiovascular disease at one year was 4.4% compared to 3.7%.

Mortality was also higher among those taking salted paracetamol, with a risk of 7.3% compared to 5.9%.

Experts said people should be given cheap painkillers without salt, or at the very least, there should be a warning on the packages.

In a related editorial, two experts from the George Institute for Global Health in Australia stated that “probably millions of people around the world” take this form of paracetamol and “increase the risk of premature death.”

“In the UK alone, about 42 million medicines containing paracetamol were prescribed in 2014, and another 200 million packs were sold without a prescription,” they said.

“This equates to 6,300 tons of paracetamol sold each year in the UK.”

The couple said “fast-acting” or “effervescent” drugs are on the rise in popularity, which is likely to cause side effects.

The most “effective” way to reduce harm, they say, is to introduce mandatory “front-of-package warning labels.”

“If you occasionally take paracetamol containing sodium to treat isolated headaches or very brief attacks of pain, these study results should not cause unnecessary concern.”

Tim Chico, Professor of Cardiovascular Medicine and Honorary Consultant Cardiologist at the University of Sheffield, who was not involved in the study, said it was “well done”.

He said the results “make sense based on data from other studies that compare salt intake with future health.”

This comes just two weeks after experts from the University of Edinburgh found that taking paracetamol daily increases the risk of heart attack or stroke by 20 percent in people with high blood pressure.