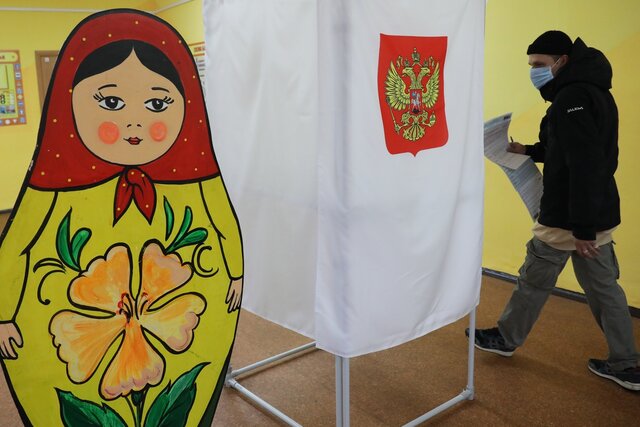 United Russia is (so far) gaining less than 40%. According to the first figures from the Central Election Commission (after processing about 99% of the votes), the party has 38.51% of the vote and more than 40%. At the same time, the United Russia has more than 45% of the vote, according to a poll of voters leaving the polling stations. Neither of these two indicators is weaker than the party’s results in the last election. Then United Russia got more than 54%. However, these results are close to the rankings with which the party turned to the 2021 elections – the September elections showed about 30 percent.