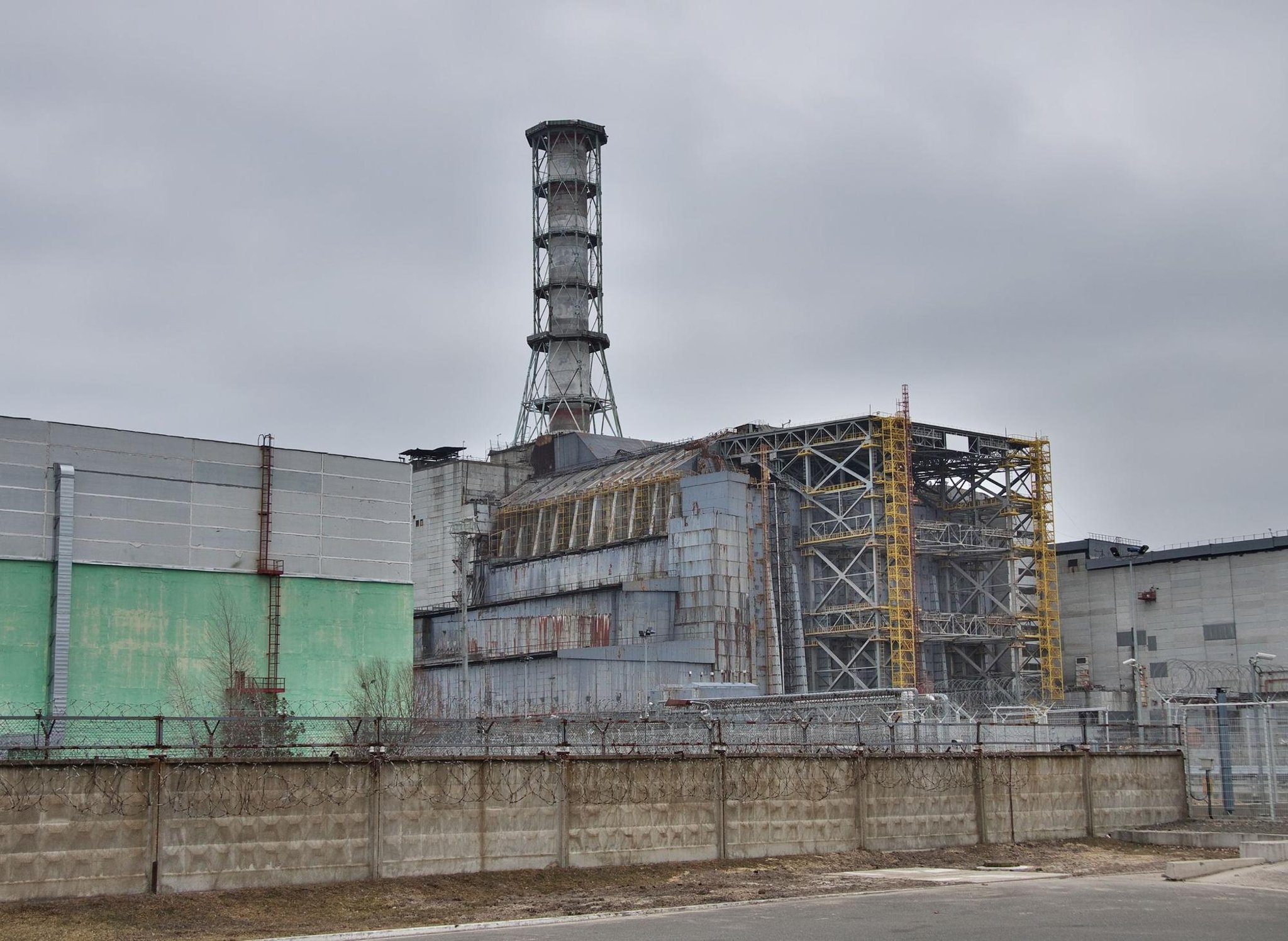 Reports of Russian soldiers arriving at the plant after the invasion from Belarus in the north raised fears that nuclear waste storage facilities would be caught in the crossfire.

Here’s what you need to know about the Chernobyl nuclear power plant.

Where is Chernobyl located?

When was Chernobyl built?

Construction of the plant and the city of Pripyat to house workers and their families began in 1970, when Ukraine was part of the Soviet Union.

The Chernobyl disaster occurred when technicians at Reactor No. 4 attempted to disable the reactor’s power control and safety systems in order to remove the control rods from its core.

The combination of a faulty reactor design and human error by poorly trained operators led to an uncontrolled chain reaction that led to several powerful explosions.

At least five percent of the radioactive reactor core was released into the environment, spreading across Europe with wide-ranging health consequences.

Abandoned exhibition complex in the Ukrainian city of Pripyat, evacuated after the Chernobyl disaster.

How many people died?

There is some debate about exactly how many people died in the disaster, but the internationally accepted death toll shows that two workers died at the scene of the explosion, another died in hospital shortly thereafter due to their injuries, and 28 people died in hospital. . Operators and firefighters are believed to have died within three months of the accident.

Meanwhile, there is no consensus on how many people have died due to the long-term health effects caused by the radiation that was released and spread around the world – between 4,000 and 60,000 people are estimated.

What is the exclusion zone?

The exclusion zone is an area of ​​about 1000 square miles, officially called the “exclusion zone”, which was cleared of residents after the accident due to the large amount of harmful radiation.

It is believed that it will take at least several hundred years before the area becomes habitable again.

Is the plant still in operation?

Three other reactors continued to operate after the accident but were eventually shut down in 2000 and are currently still in the process of being fully decommissioned.

Reactor 4 was completely destroyed, and the wreckage was encased in a concrete and lead sarcophagus to prevent more radioactive material from escaping.

The plant is run by Ukraine’s State Agency for Exclusion Zone Management, which recently built a large steel shelter to make Reactor 4 safer.

Russia-Ukraine: what is martial law and why is it introduced in Ukraine?