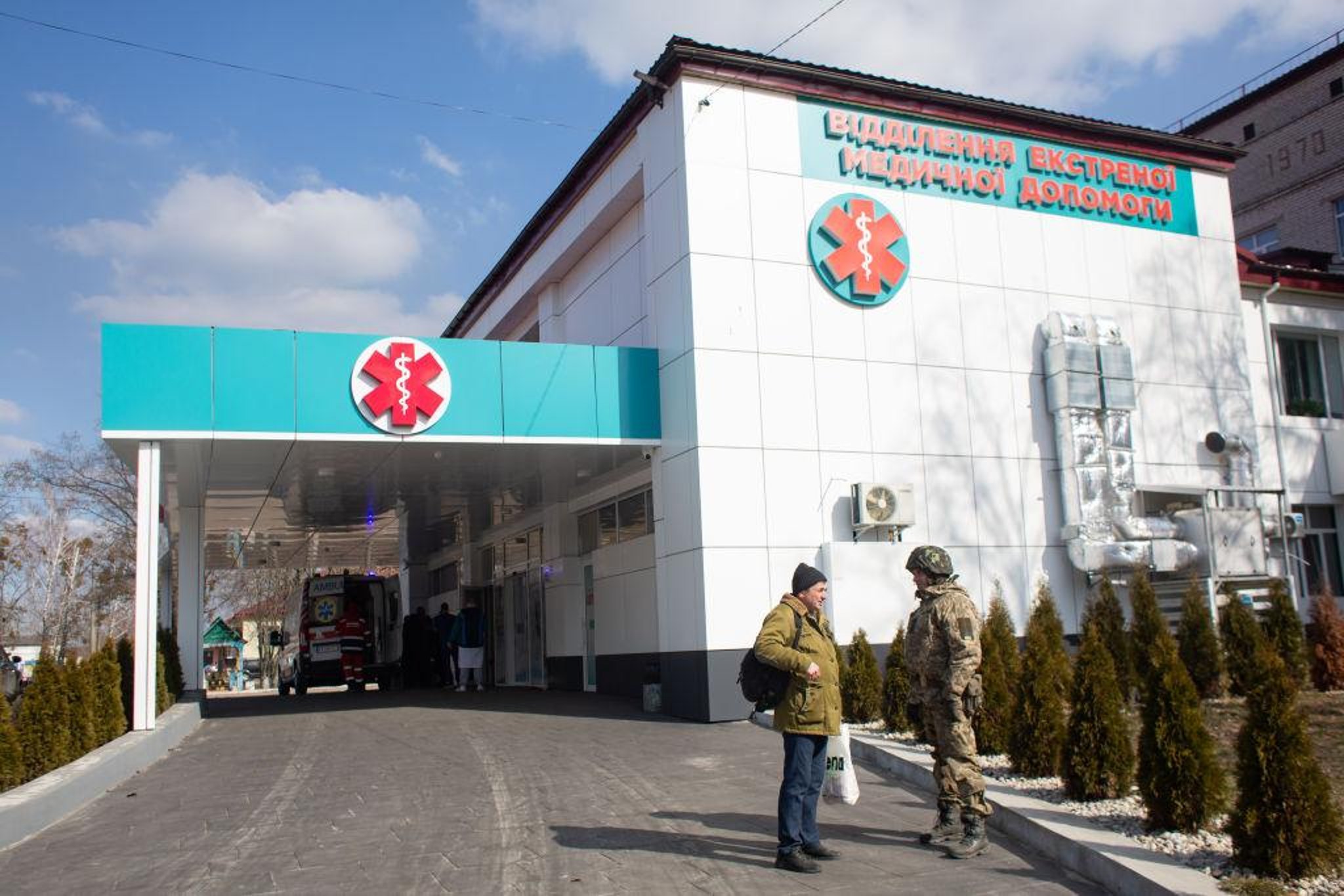 According to WHO, about seven million people are internally displaced, and the number of people who fled to neighboring countries is approaching four million, which is one in four Ukrainians. Separate data released by UNICEF showed that half of all Ukrainian children have been displaced since the start of the war.

The health authority has warned that the problems have exacerbated the plight of those suffering from non-communicable diseases, with data from the International Organization for Migration (IOM) indicating that one in three internally displaced people suffer from a chronic illness.

It comes after the Association of Ukrainians in Britain (AUGB) urged the West to continue supporting Ukraine as the war enters its second month, warning that any reduction in Western military support for Ukraine “will fuel its ambitions to recreate the Soviet sphere.” influence.”

The WHO said a number of hospitals have been repurposed to care for the wounded, which it says is being done at the expense of basic services and primary health care, and treatment for chronic diseases like cancer has “almost stopped”.

The organization said that in the 25 days to March 21, 64 attacks on medical facilities were confirmed, resulting in 15 deaths and 37 injuries.

Ukraine-Russia: Scotland should not create a “two-tier system” for refugees

“Attacks on medical facilities are a violation of international humanitarian law, but an alarmingly common tactic of warfare — they destroy critical infrastructure, but worse, destroy hope,” said Dr Jarno Habicht, WHO Representative in Ukraine. “They deprive already vulnerable people of care, which is often a matter of life and death. Public health is not and should never be the goal.”

The WHO said that about half of Ukrainian pharmacies are closed, and Covid vaccinations and routine immunizations have also been discontinued. Many healthcare workers have themselves been fired or are unable to work.

The AUGB said: “The invasion of Ukraine showed the world that Ukrainians are determined to fight for their freedom with the inspiring strength and resilience that stopped Russian invading forces in their path. This cost the civilian population dearly. Russia’s total disregard for human life has led to a humanitarian crisis, with thousands of people still trapped in bombed-out cities or denied access to water and food.

“We call on the UK government and its NATO partners to continue to support Ukraine in every possible way. The highest priority is to end the war by providing Ukraine with the weapons and equipment it needs to repel resistance.

“It should be aviation and air defense, as well as means of protection for the territorial defense forces of Ukraine. Western partners should not believe that Russia is serious about peace while Russia continues to kill innocent civilians. The president [Vladimir] Putin only understands strength, and any reduction in Western military support for Ukraine will simply fuel his ambitions to recreate a Soviet sphere of influence.”