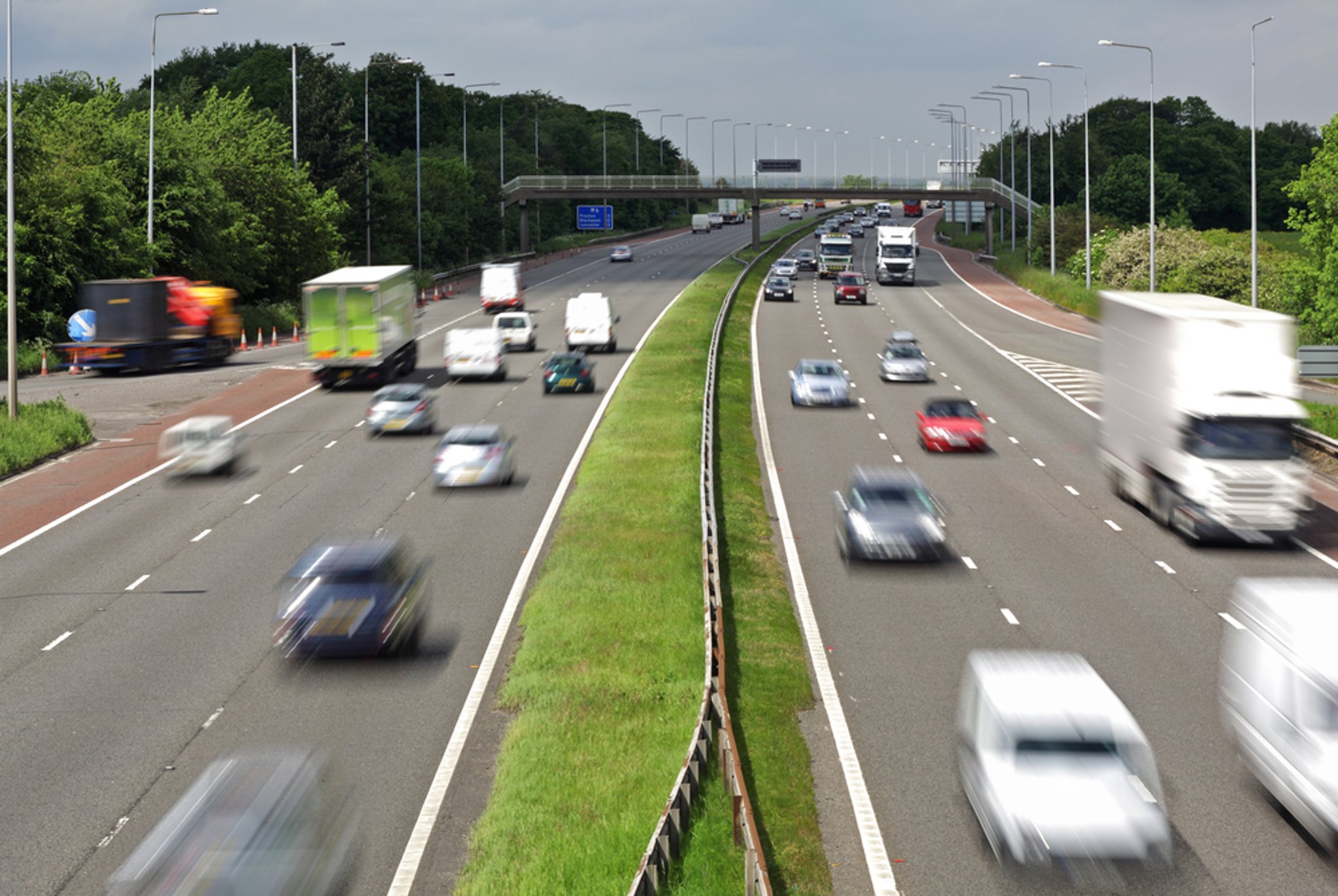 Drivers who use mobile phones while driving will be fined new laws starting tomorrow (Friday, March 25).

Drivers are warned that changes to the law regarding phone use while driving could result in fines and fines for millions more people. penalty points how old loophole closed.

It is currently against the law to use a handheld phone to make or receive calls or messages while driving, but outdated language in the law means that activities such as taking photos or scrolling through music playlists are not illegal.

However, as of March 25, the law is being updated to reflect the capabilities of today’s phones and ban their use in almost any circumstance.

The new law prohibits any use of portable devices while driving.

What are the changes in the law?

The original law was passed 17 years ago and banned “online communication” but not other offline uses. Transport Minister Grant Shapps said the rules are being updated to reflect the wide range of features of today’s smartphones and effectively ban any use of the phone while driving.

As amended, the law will be expanded to make it an offense to use a phone or other handheld device to act without being connected to a mobile app while driving, including while stopped at traffic lights or in traffic. This will include but not be limited to:

Are there any exceptions?

Yes. As before, drivers will still be allowed to make emergency 999 calls when it would be unsafe or impractical to stop.

A new exemption is also being introduced that will allow contactless payments to be used in places such as drive-through restaurants.

What are the fines and penalties?

Violation of the revised law will carry the same punishment as before.

This means violators will be issued a fixed £200 fine and six demerit points on their driver’s licence. For drivers caught within two years of passing test this is enough to revoke the license.

A spokesman for traffic safety group Gem Motoring Assist urged drivers to brush up on the law and not use their phones while driving.

He commented: “We know that using a mobile phone while driving is an extremely dangerous act that puts not only offenders at risk, but also anyone who happens to be in or near their car.

“The updated law makes it impossible to interpret what is allowed and what is not. If you hold your phone while driving, including when you stop at traffic lights or stand in line, you may be held liable.

“That’s why we want every driver to understand that any activity involving a mobile phone while driving can be a potentially fatal distraction. So if you’re tempted to pick up your phone on the road, think again.”