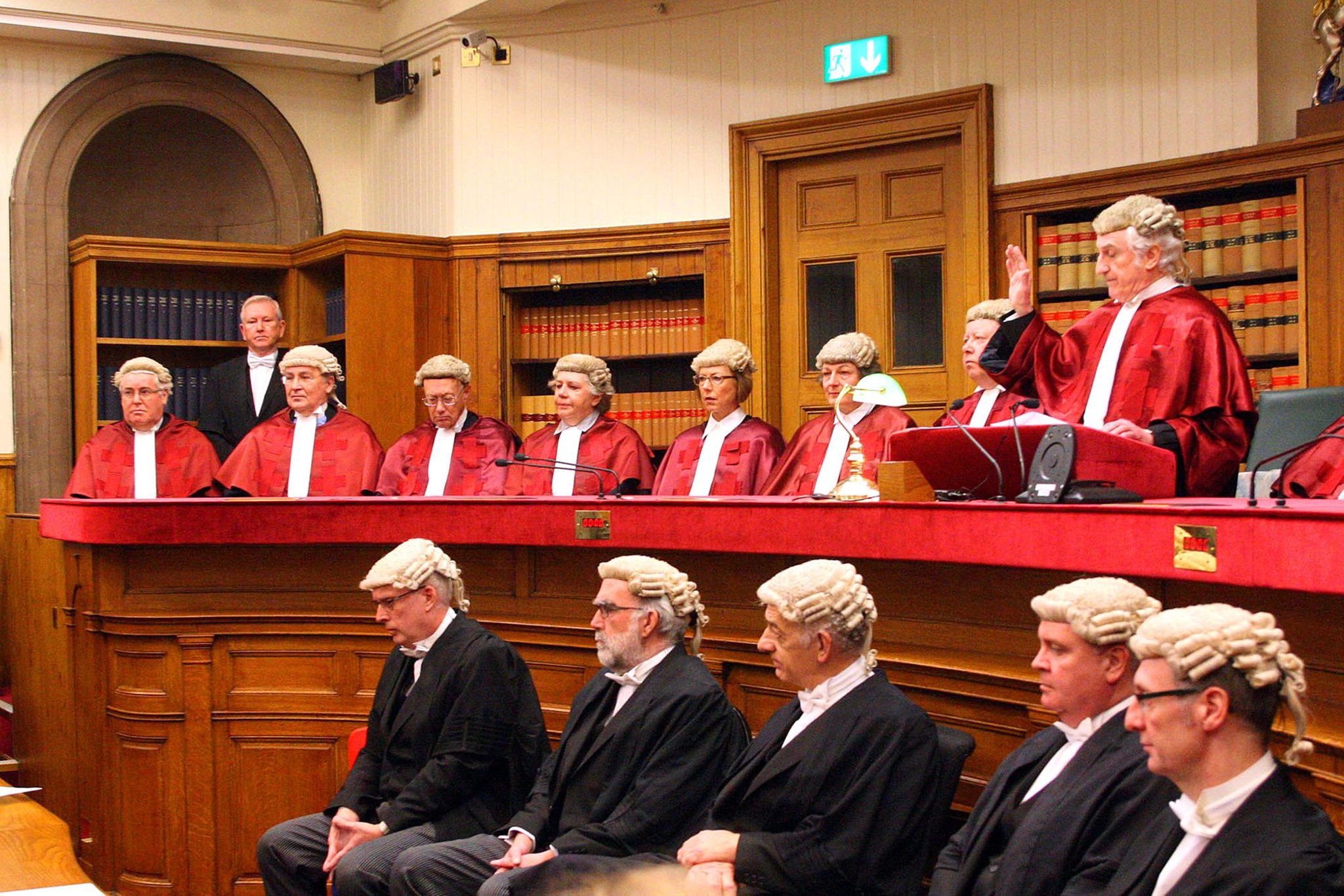 Take the case of foreign criminals such as Mr. M, who believes that his rights outweigh those of a law-abiding society in our country. He overstayed his visa and committed a number of offenses while living in Scotland, including obtaining property through fraud, resisting arrest and driving without insurance.

Mr M ended up in jail after being convicted of supplying class A drugs. The UK government tried to deport him, but due to the Human Rights Act, he successfully claimed that his “right to family life” was more important public interest in his expulsion. I know that people all over Scotland will consider this a perversion, an affront to decency and common sense.

But this is not an isolated case. Over the past five years, complaints under section 8 of the Human Rights Act, which is the source of the right to family life, accounted for approximately 70 percent of successful human rights appeals filed by foreign offenders against deportation orders.

This government is determined to curb these abuses, restore some balance and put public protection in the spotlight.

We will start by strengthening rights that are fundamental to the overall history and way of life of the UK. Rights as freedom of speech is the freedom that protects all our other freedoms.

We’ve seen heated debates come to a halt due to a combination of court-imposed privacy law licensed by the Human Rights Act, the rejection of platforms at universities, and over-sensitivity to topics that are reasonable to discuss. We will use our reforms to protect the right to dissent, which is the cornerstone of our democracy.

Scotland has its own separate and distinct legal tradition which the UK Government will always respect. At the same time, we believe that on such an important issue as human rights, all UK citizens should be able to enjoy the same basic protection.

So, today I arrived in Edinburgh – as part of our commitment to consult with the Scottish government, the judiciary and civil society – to make sure our proposals work for everyone in our United Kingdom.

In addition to strengthening our fundamental freedoms, I want to put an end to the abuses of the system that can defame human rights.

We also seek to limit human rights “obligations” that were never implied by the European Convention on Human Rights, but which force our police to dedicate law enforcement resources and energy to protect serious criminals from each other.

It sounds ridiculous, but this is happening all over the UK, including Scotland. Police in Scotland are legally required to protect rival gangsters from each other.

This straitjacket obligation is counterintuitive and inevitably crowds out police time spent protecting the law-abiding population. If human rights goals change, our reforms will ensure that these decisions are made by elected legislators and not by the elastic interpretations of rights mandated by the Human Rights Act. Our reforms will give the police more freedom to prioritize the protection of the public.

To weed out false cases and curb the litigation culture that fuels them, our reform plans will allow judges to block false human rights claims and require plaintiffs to show that they have suffered significant losses before their cases are heard.

None of these reforms require us to withdraw from the European Convention on Human Rights, and we will not. Our new Bill of Rights will strengthen our fundamental rights, protect the public from criminals and terrorists who try to abuse the justice system, and restore sanity – for the benefit of the Scots and everyone else in our United Kingdom.