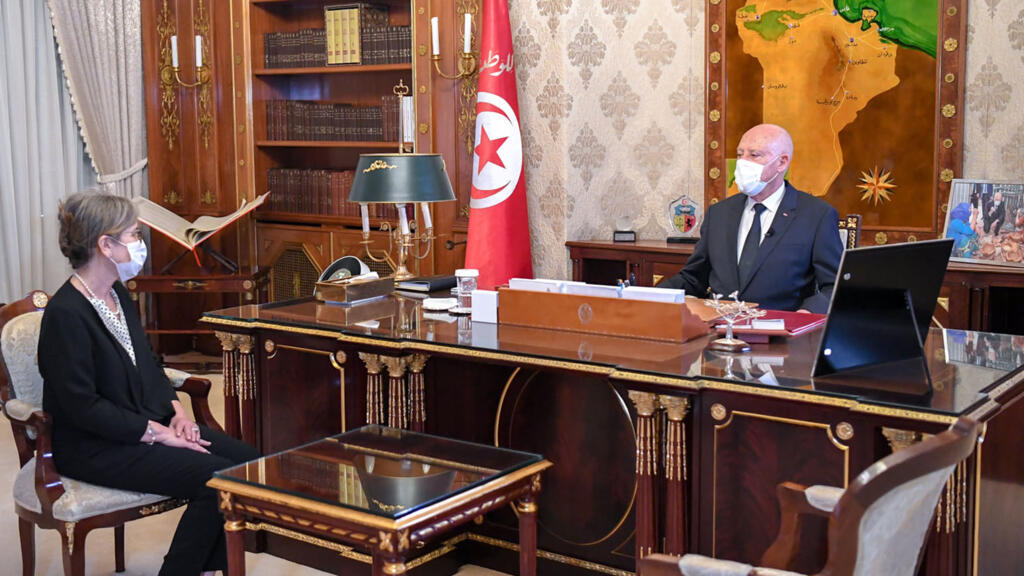 Tunisian President Qais Said has appointed a new government, 11 weeks after he was fired last week, the presidency said on Monday.

Shortly before state TV aired the swearing-in ceremony, the presidency said in a statement: “The president of the republic has ordered the names of the head of government and its members.

Saeed fired the prime minister, suspended parliament and gave himself judicial powers to seize power on July 25, which opponents called a coup.