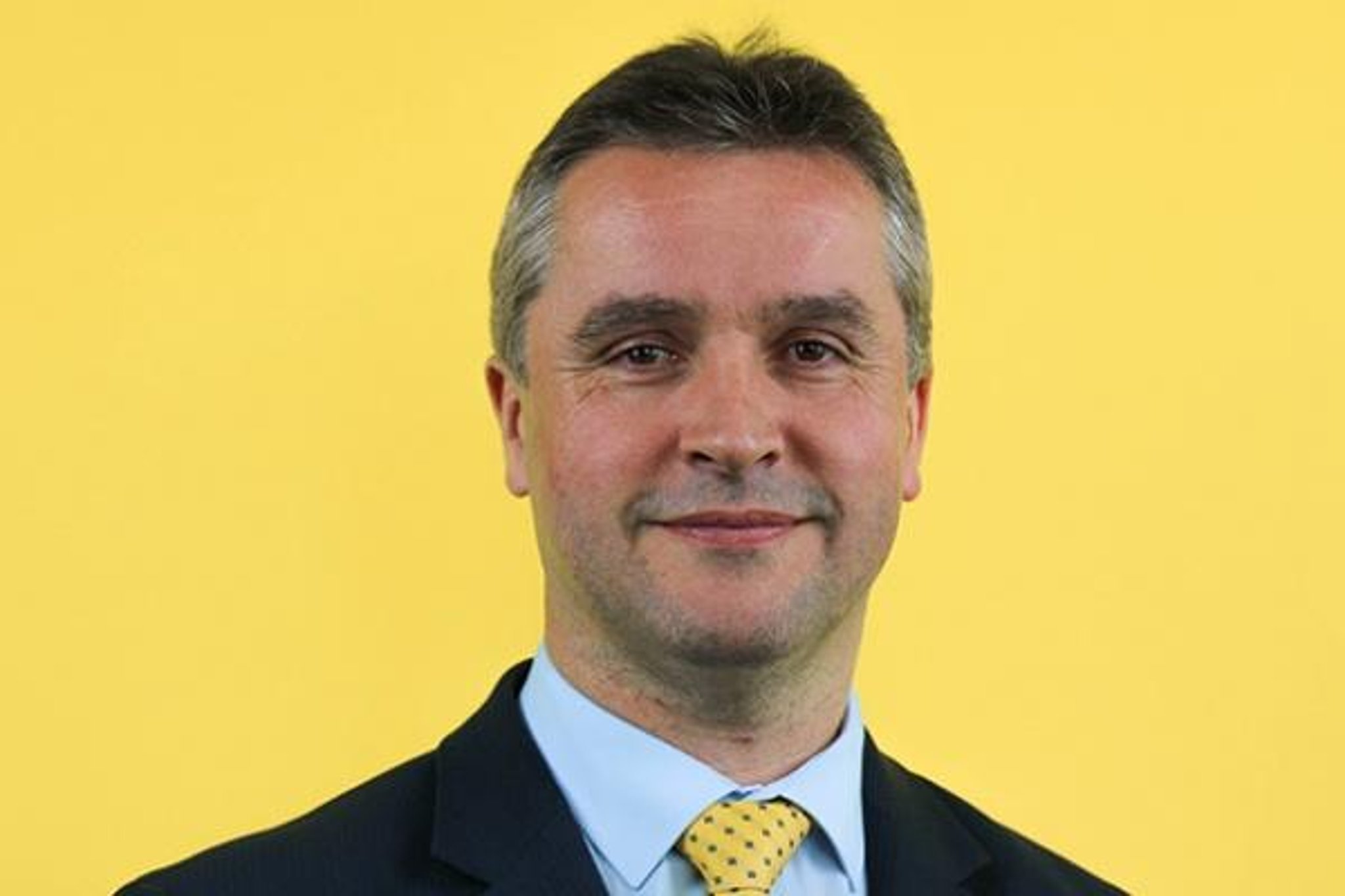 Angus McNeil appeared in Lohmaddy Sheriff’s Court in the Outer Hebrides on Wednesday when Financial Attorney Miriam Clark charged him with a driving violation that resulted in a motorcyclist suffering serious leg injuries on October 30, 2020.

The 51-year-old MP for Western Isles denies the charges against him.

The mechanic told Sheriff Gordon Lamont that his injuries now make it difficult for him to operate vehicles due to pain, and to try to cope, he “takes paracetamol all the time.”

The court heard a rider driving on the A888 near Castlebay Community School on McNeil’s home island of Barr when McNeil veered off and crashed into a teenager.

The driver, now 18, was taken to St Brendan’s Hospital on the island but was later airlifted to Queen Elizabeth University Hospital in Glasgow where he underwent surgery to treat a broken leg. He has permanent scars.

His friend, 17, told the court he saw the accident.

The 17-year-old told the court that McNeil pulled out of the roadside parking lot “slowly, normally, like any other person” and that his cyclist friend was traveling at about 30 mph, which McNeil said. Lawyer John Brannigan stressed that the speed limit was 20 miles per hour.

A few seconds later, his friend was hit by a car. “I have seen [him] walks down the road and the car gets out. [He] turned left and heard a bang.

Having reached the nearest accident, he saw that his old friend was seriously injured.

“When we approached him, he was lying on the floor – he started screaming after about 30 seconds,” he said.

The charge against McNeil, who was first elected to the House of Commons in 2005, is that he did not “watch himself while maneuvering”, and as a result, he crashed into the youth.

Recalling moments leading up to the accident, the 18-year-old motorcyclist said he only saw McNeill’s Ford parking lights on and couldn’t see the cop in the car.

McNeil then pulled out, as the court was told, and the rider tried to turn away, but the car and off-road motorcycle crashed and the teenager told the court that he drove off towards the motorcycle.

“I would think that someone doing a reversal or something like that would use their indicator or something to suggest such a maneuver,” he told the court.

After being knocked down, he said that he remembers McNeil calling an ambulance and that he would pass out and wake up.

He told the court that he was not speeding and insisted that he was traveling at 20 miles per hour at the time.

At the conclusion of his testimony, the court was told that both the witnesses and McNeil needed to take the ferry to get home.

Sheriff Lamont said the case will be adjourned until May 18.