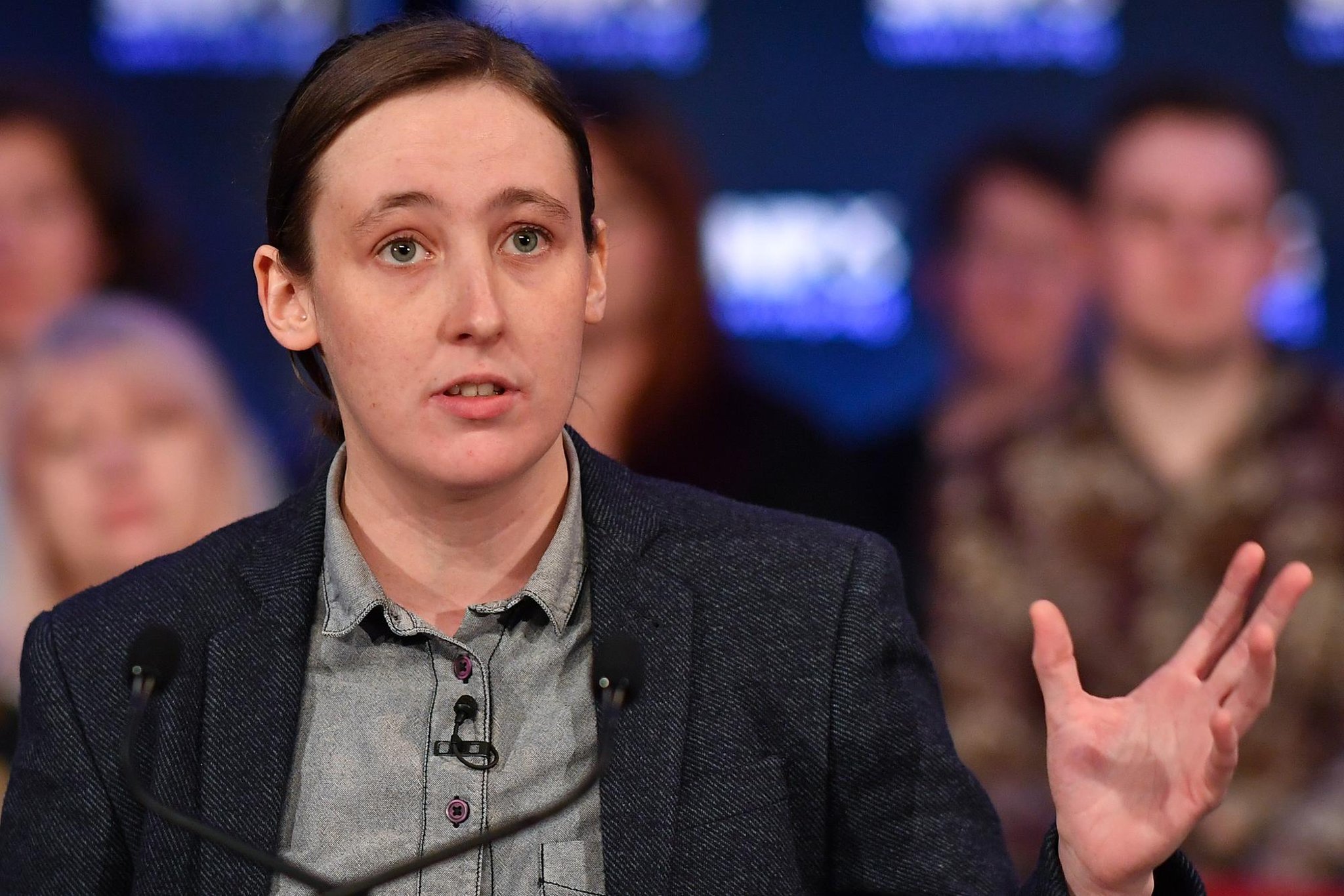 Many of us suspected this from the very beginning.

While polls show that a majority of Scottish women support reform of the Gender Recognition Act (GRA), an army of intrusive social media accounts is dedicated to attacking its supporters. Many of them state that their interest in opposing reform is to “protect women,” a view commonly yelled at by women who disagree.

As MP Mhairi Black said during a speech earlier this week, “We are hearing claims that women’s rights are under threat. Well, I’m a woman, I don’t feel threatened. If anything, what makes me feel most threatened quite often is very aggressive – and often male – anonymous accounts that claim to be protecting me from something.”

Black’s words, stating the problem so clearly, echo my own experience.

I am not the main target of this bile, but the demonized minorities. But after a decade on Twitter, through the tumultuous days of Indyref, heady debates on all sorts of sensitive topics and frequent clashes with misogynists and their supporters who lurk in Scottish public life like carpenters, I was finally pushed to deactivate my account when backlash on the GRA reform reached its climax.

I learned a lot from this experience, most notably that abusers often feel justified in their abuse. Misogynists distort and manipulate the mind to pretend that it is a noble cause to oppose and intimidate women, and at the slightest opposition, they consider themselves a victim of those who oppose them.

But when an overconfident man threatens you, a woman, while he claims without irony that he is doing it to protect women, this is one of the most disturbing incidents I have ever encountered on the Internet.

Men who think they know what’s best for women and beat their chests in public about it are introducing a particularly Neanderthal form of patriarchy. When women say that we do not want or do not need such protection, not only are we not listened to, but anger often falls upon us.

Apart from those who saw a political opportunity to capitalize on anti-reform fearmongering and the fury it evokes (as an example, note the importance that the Alba Party has given to this in its short history), the FRA’s negative views have been overemphasized in press. .

This has contributed to the misguided belief that there are two polarized opposing sides: women on one side and transgender people on the other. But this is a lie. This was not reflected in the generally positive consultation responses provided by Scottish women’s charities, which have since been the subject of constant online harassment by GRA reform conspiracy theorists, nor is it reflected in surveys of the general public.

As has now been confirmed, Scottish women are mostly in favor of reform. The loudest, most aggressive and most arrogant online voices claiming to speak for all Scottish women are actually drowning out most of us. History is as old as the world.

Fanatics can no longer hide behind the pretense of “protecting Scottish women”. It’s time to reform and stop coddling those who throw poison darts at society.