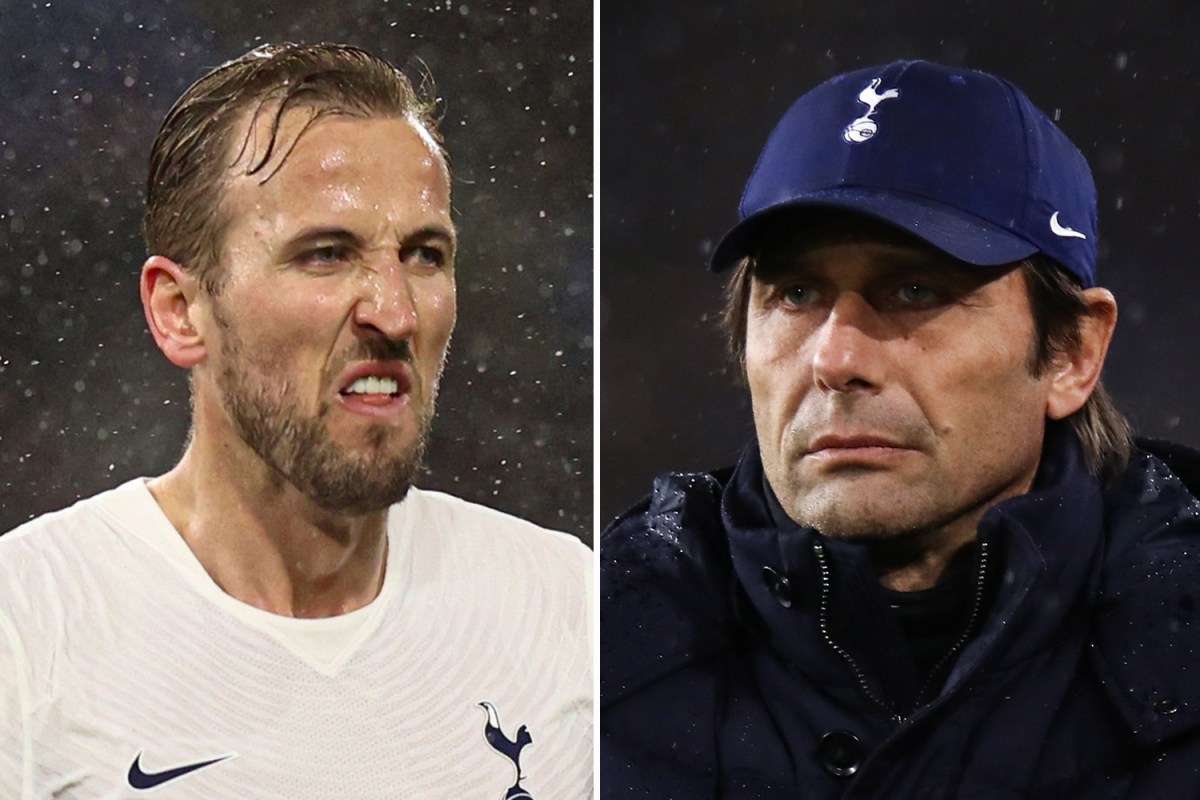 It’s one thing to wear your heart on your sleeve.

But it is quite another to do the operation in public, without anesthesia.

Antonio Conte’s poignant response to the Spurs’ demoralizing defeat at Burnley, which all Tottenham fans have been ruefully expecting, has been one of the most noteworthy managerial impulses of recent times.

Four days after he suggested that the players who ruined the odds with the Manchester City win were perhaps the best group of players he had ever worked with, he decided to throw half of them under a bus.

Conte, haggard and haggard, said: “There must be an assessment – about the club, about me. It’s a shame to lose four of the last five games.

“The situation speaks clearly. I feel really sorry for the fans because they don’t deserve this.

“The players are always the same. The club changes coaches, but the players remain the same. And the results don’t change.”

It was a damning statement that instantly alarmed Spurs fans, who were joined by opposing fans who said Tottenham had “broke” the Italian.

That Conte can leave is quite possible.

After all, he has done this before, although usually at the end of a campaign, and never after 22 matches.

And while he has retracted the “translated” and disparaging comments he made to Sky Italia during the recent hiatus, few feel they don’t reflect his point of view.

But the Italian also knows what the consequences could be.

If Conte leaves, then the Spurs will almost certainly have to say goodbye to Harry Kane as well – and it will be a crushing and crushing blow.

In fact, it would lead to an uprising of fans, making it difficult, if not impossible, to resist the rule.

The truth is that Conte always lives on an emotional roller coaster, going from one extreme to the other.

He considers calmness to be the state of mind of a Zen Buddhist, not a football manager.

However, he has now put it at stake for Daniel Levy and the Tottenham board.

If he wants to stay and build and transform the club – and there are signs that he is doing so despite Wednesday’s eruption – then change MUST happen.

Tottenham fans will agree, even those who would prefer a slightly less confrontational approach.

The removal of Tanguy Ndombele, Giovani Lo Celso, Dele Alli and Brian Gil last month was just the start of a much needed purge.

Many fans are equally sure that Emerson Royal, Matt Doherty, Davinson Sanchez, Ben Davis, Harry Winks, Pierre-Emile Hojbjerg and Steven Bergwijn, among others, would not have made it to any team with genuine top four ambitions.

It’s less clear if he can now get results from the same players in the coming months, but as he noted, they’ve already let down his predecessors.

Perhaps 12 months from now, the Spurs will be able to look back on Conte’s performance as a turning point, a watershed moment, the day everyone agreed that things couldn’t go on the way they used to.

The proof of this – if Conte stays – will be the summer when managing director Fabio Paratici will have to show that he is worth the money and deserves recognition.

And if not, then you can start counting the days until Conte leaves …