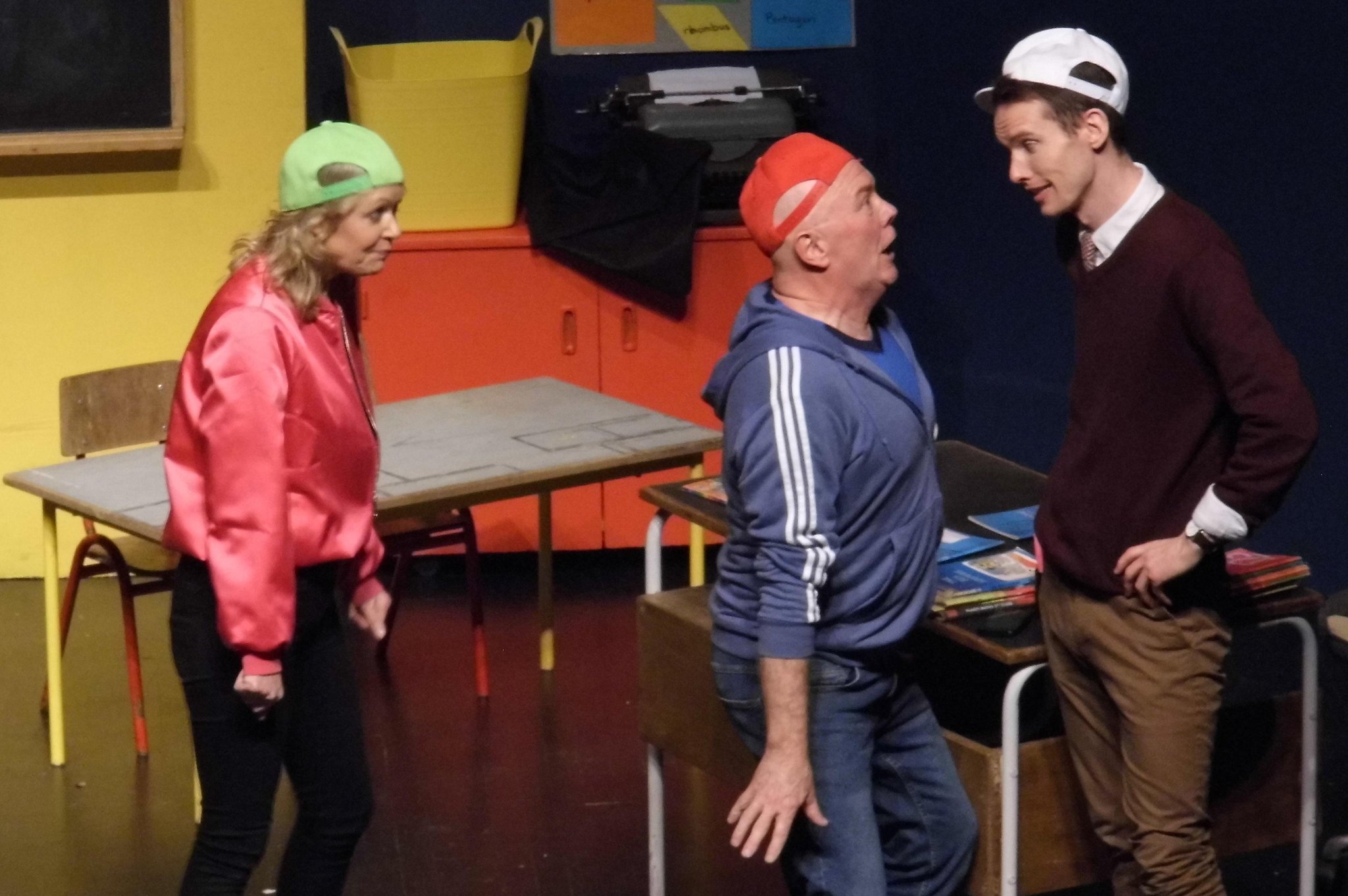 This was the festival’s first year after two years of the pandemic, with nine nights of great performances and performances.

Festival Director Emeritus Susan Gates said: “It was great to get the Drama Festival up and running again after such difficult times, especially since we were gambling and making plans while we were still under strict restrictions.

“Fortunately it was worth the effort and once again we had a very high quality and varied program of three closed and six open sections, all of which were well supported by the Portadown community and beyond,” said Susan.

Following the Lislea Dramatic Players’ production of One Flew Over the Cuckoo’s Nest, Judge Scott Marshall rendered his final decision and read out the final results.

The main award for the best production (Guinness Trophy) went to Kilrush Drama Group for the production of “Class”.

The County Wexford group won a total of ten awards and the Enniskillen Theater Company won three awards for its Portadown debut.

The full results are as follows: