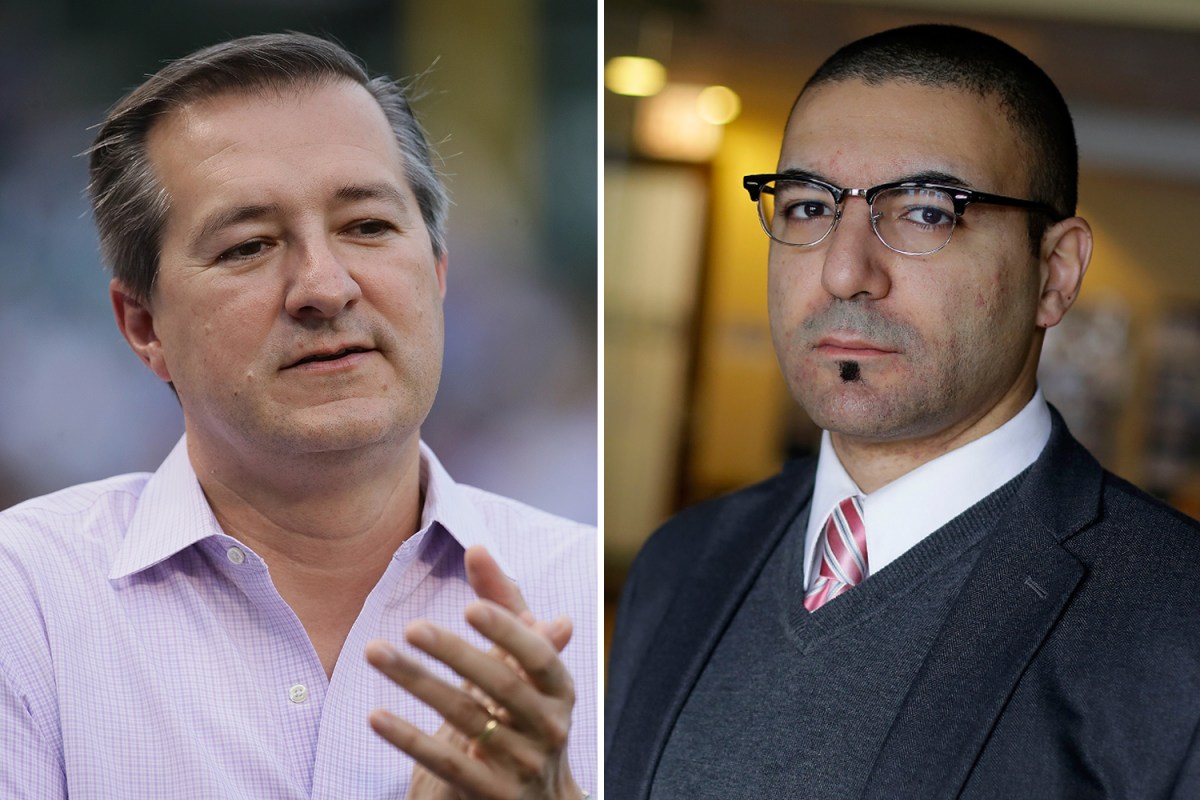 The owner of the Chicago Cubs baseball team made an official offer to acquire the Blues of Roman Abramovich.

But the political implications of his father’s views on race haunt the campaign.

Ricketts’ Christian father Joe said Muslims are “my natural enemy” in emails that surfaced in 2019 and now some Chelsea fans don’t want the family to take control of their club.

But unexpectedly, the Council on American-Islamic Relations in Chicago came out in support of the Ricketts camp.

Group Chief Executive Ahmed Rehab said: “Today, when the Ricketts family makes a bid to buy Chelsea Football Club, I have seen some attempts to use this unfortunate incident against them and their bid.

“So, as one of the main characters in this episode, I have to step in to say in good conscience that I believe the Rickett family and our community have come a long way from now and are in a very positive state.

“And it’s not least thanks to the leadership of Tom Ricketts and Julian Green of the Cubs.

“In fact, I believe they set exemplary precedent in how to apologize for a mistake and make amends, again despite the fact that it was an individual mistake not related to Tom or the Cubs.

“Today, I stand behind the Ricketts family’s bid for Chelsea, both as a Muslim leader who saw the goodness of their character and community service, and as a die-hard football fan who grew up in England and still doesn’t miss a Premier League game to this day.”

Ricketts is just one of a number of serious bidders who are now waiting to hear from Bank Governor Rein whether they have made it onto the final list of interested parties.

They insist that a lot of work has gone into building bridges with the Islamic community in the American Midwest since this dubious episode.

Premier League giant Chelsea have been put up for sale after owner Abramovich was sanctioned by the UK government for alleged ties to Russian leader Vladimir Putin.

Potential buyers waited all week to see if they made it to the second round.

Ricketts insists his father had nothing to do with his proposal, and the family issued a statement yesterday to try to quell growing distrust of them.

The statement said: “Our family rejects in the strongest terms any form of hatred. Racism and Islamophobia have no place in our society.

“We have developed deep and strong partnerships with the Muslim community in Chicago, as well as with all communities of color.

“Respect for diversity and inclusion is central to our family values.

“If we win our bid for Chelsea, we commit ourselves to the club and the fans to actively promote these values.”

Ricketts also pledged to make refurbishment of Chelsea’s stadium at Stamford Bridge, without moving away from their spiritual home, a priority if he does become the club’s new owner.