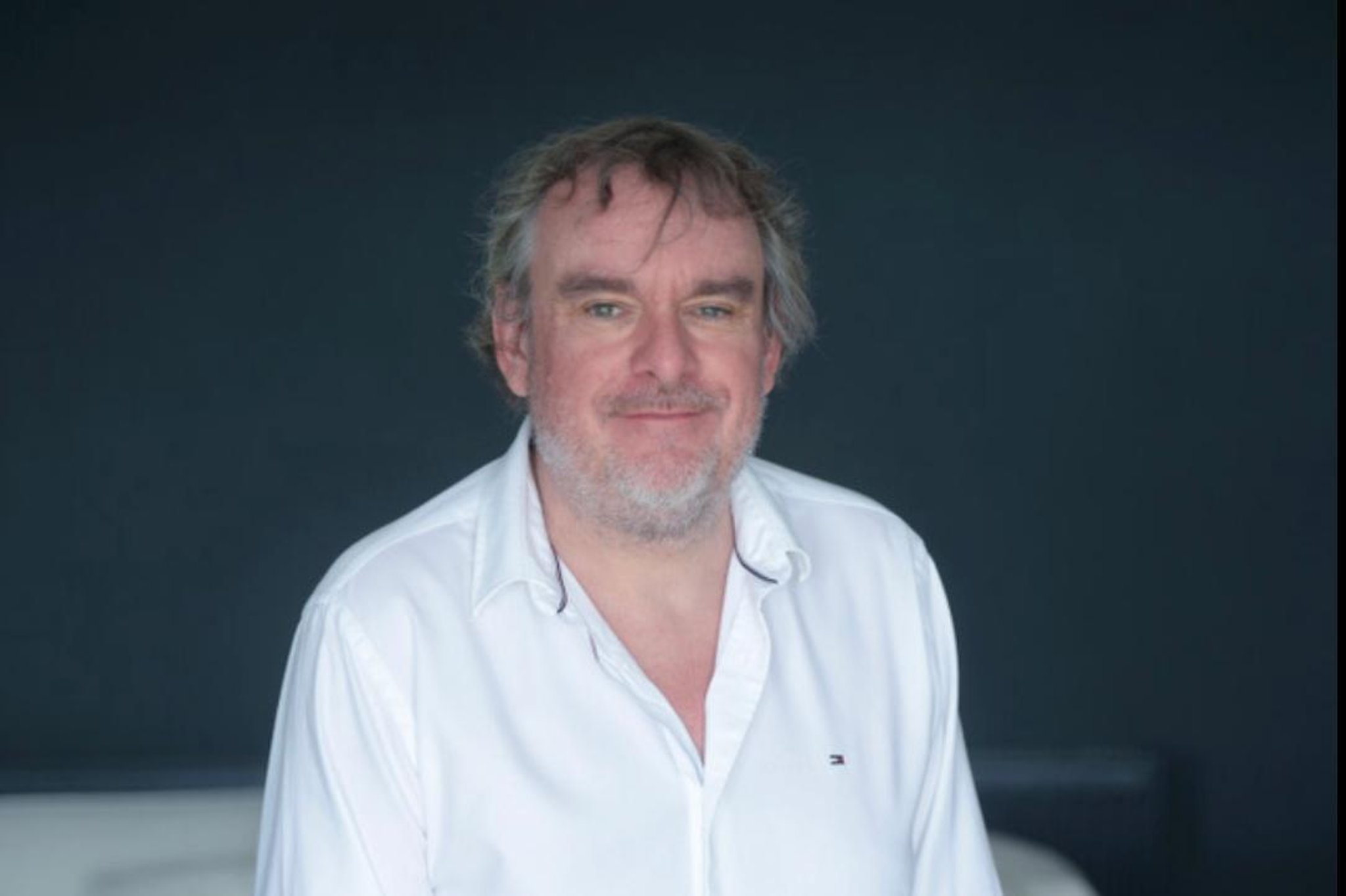 Rounding out the guest list are Michael Carter, also known as Jabba the Hutt’s pale-faced majordomo, Twi’lek Bib Fortuna from Return of the Jedi, Life on Mars and Ashes to Ashes writer Matthew Graham, and the man who has appeared in most of Clem So’s blockbusters.

Michael played Bib Fortuna in Star Wars: Episode VI: Return of the Jedi. Other films include An American Werewolf in London, Out of the Darkness, The Illusionist, and Centurion.

Matthew was 22 years old when he started writing children’s dramas and then took over as a regular writer on the BBC’s flagship series EastEnders.

He then went on to write the BAFTA-nominated original drama This Life, as well as many other major TV shows including Hustle and Ghosts.

In 1998, Matthew created his first original work, The Last Train, a mini-series about the disparate survivors of a global apocalypse. It was adapted in the States for ABC by Star Trek’s Michael Pillar.

Matthew co-wrote the world-famous hit Life on Mars, which won two Emmys and a BAFTA. The sequel, Ashes to Ashes, ran for three more seasons, and its main character, Gene Hunt, became one of the most exciting and iconic detectives on television.

He went on to work on two seasons of Doctor Who, and in 2008 Matthew joined the tight-knit writing team working with George Lucas at the Skywalker Ranch.

Over the next two years, he helped create 50 episodes of the planned Star Wars television series and wrote 11 of them. Since then, Matthew has worked extensively in the States, working on the SyFy miniseries Childhood’s End. The show was nominated for the Critics’ Choice Awards.

Clem So began working as a supporting actor in the Japanese historical fantasy film 47 Ronin in 2011 and gained invaluable experience in the film industry. Clem has become a popular and in-demand face, having appeared in nearly 40 major feature films and numerous television shows to date, including Sherlock, Being Human, His Dark Side and 10 episodes of Doctor Who.

Other appearances include the imprisoned Kyln in Marvel Studios hit Guardians of the Galaxy, crime boss The Ghost in James Bond: The Ghost, and a Resistance soldier in Star Wars: The Force Awakens. Clem also features in the highly acclaimed Marvel Studios blockbuster Doctor Strange as one of the protectors of a Hong Kong sanctuary and an Animus patient in Assassin’s Creed. Other films Clem has worked on also include Star Wars: The Last Jedi, Ready Player One, Jurassic World: Fallen Kingdom, Solo: A Star Wars Story. , Black Widow and James Bond: No Time to Die.

Co-host Steve Dickinson: “So here are three fantastic final guests along with Dean, Julie and Mike, we have the Super Six for you in April.

“Matthew, writer of Life on Mars/Ashes to Ashes, will be very interesting to talk to, especially Dean, there will be many questions about both series, you can try asking about Lazar, but I’m sure they will be silent. but who knows! The April weekend at the Spa promises to be monstrous.

Sci-fi Scarborough will be at Spa on Saturday 9th April and Sunday 10th April.

Tickets can be purchased from www.scarboroughspa.co.uk or in person at no booking fee at the Mojos Music Cafe on Victoria Road, Scarborough.

All guests show up all weekend.

The guest reserves the right to cancel any appearance at any time due to work commitments.