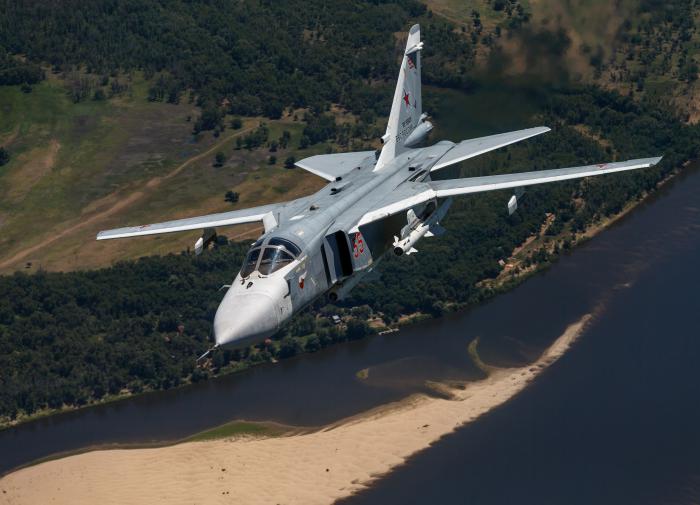 Russian tactical frontline bomber Sukhoi SU-24 crashed on the outskirts of Perm. Two pilots managed to get out.

The Sukhoi SU-24 is a tactical front-line bomber with variable sweeping wings. The aircraft is designed to strike in any weather conditions, including hitting targets at low altitudes. It was launched in February 1975, after which it underwent several upgrades. The aircraft is currently out of production.

According to Interfax, Citing an informed source, the SU-24 probably crashed due to a failure of the cargo on board, but The exact cause of the accident is not yet known.

Eyewitnesses filmed the smoke rising from the crash site. Representatives of the Russian Ministry of Defense have confirmed the downing of the Su-24 bomber.

Paisley returns to the Arts Festival with The Spray The Twilight Seed and The Bubbles.

A Marvel series covert attack is expected near Glasgow.