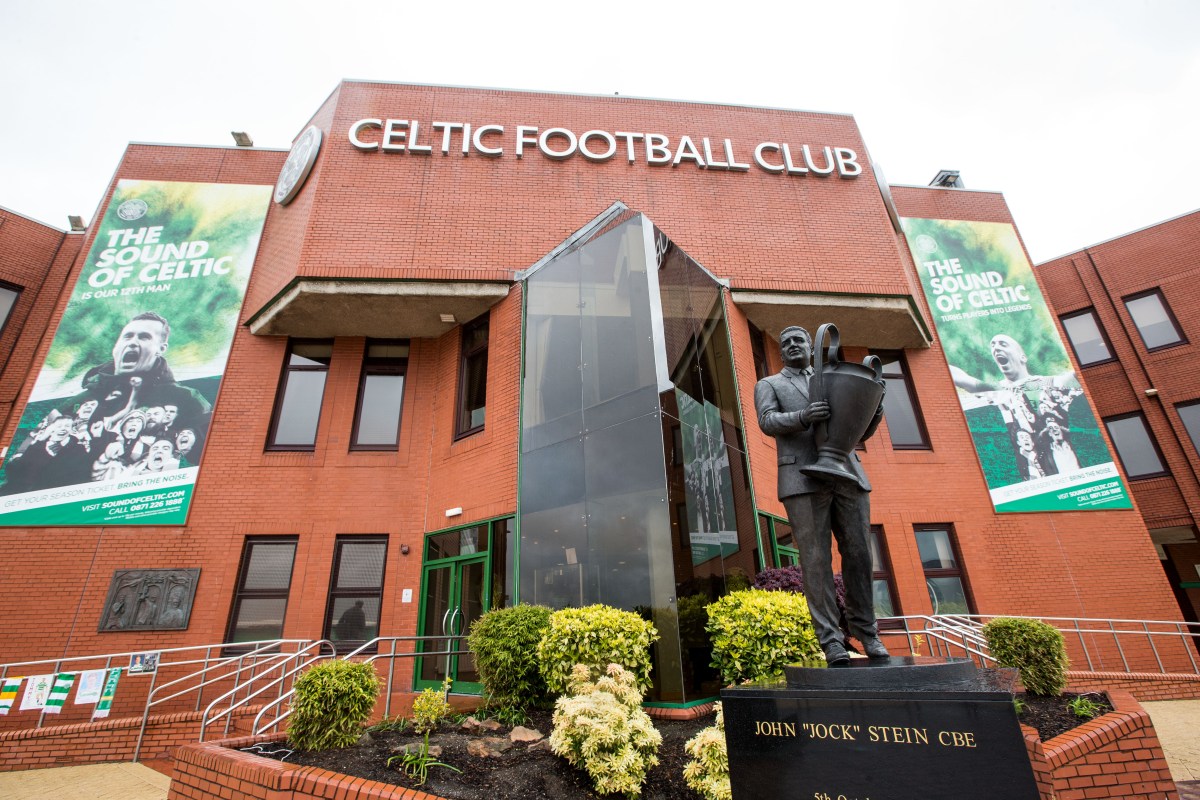 A DOSSIER OF 24 men associated with Celtic or the Celtic Boys Club, allegedly associated with abuse, was released, many of whom were never formally identified other than the victims.

The Spotlight Campaign Group provided a list compiled by researchers based on victim statements, active court cases, convictions, and sources they shared.

That Daily Express reports that many of them were never officially identified, except by their victims and their loved ones.

Among the defendants is pedophile football coach Barry Bennell.

The former Manchester City and Crewe Alexandra scout is serving a 30-year prison sentence after being convicted of 50 child sex offenses in 2018.

The Express reports that the dossier also includes the name of a “Celtic fanatic” priest, Father Michael Spencer, who died in 2000.

And that the group identified seven more of the statements made by the victims of the alleged violence.

A spokesperson for Spotlight said: “Some of the names on this list are already in the public domain.

“Others were brought to Spotlight through conversations with victims, their families and contacts.

“They all deserve investigation. Are they committed enough to power to do this and bring justice back to God knows how many victims?”

Celtic have previously stated that Boys Club is a separate legal entity for the team and that it should not be held responsible for their actions.

Earlier this month, we told you how more victims of sexual assault have joined the multi-million dollar American-style “class action lawsuit” against Celtic Football Club.

The judge made the decision after being approached by lawyer Ian McKay QC.

Scottish Sun has reached out to Celtic FC for comment.

He represents the men who were abused while playing for the youth team and they believe they are entitled to compensation.

The Scottish Sun has reached out to Celtic for comment.