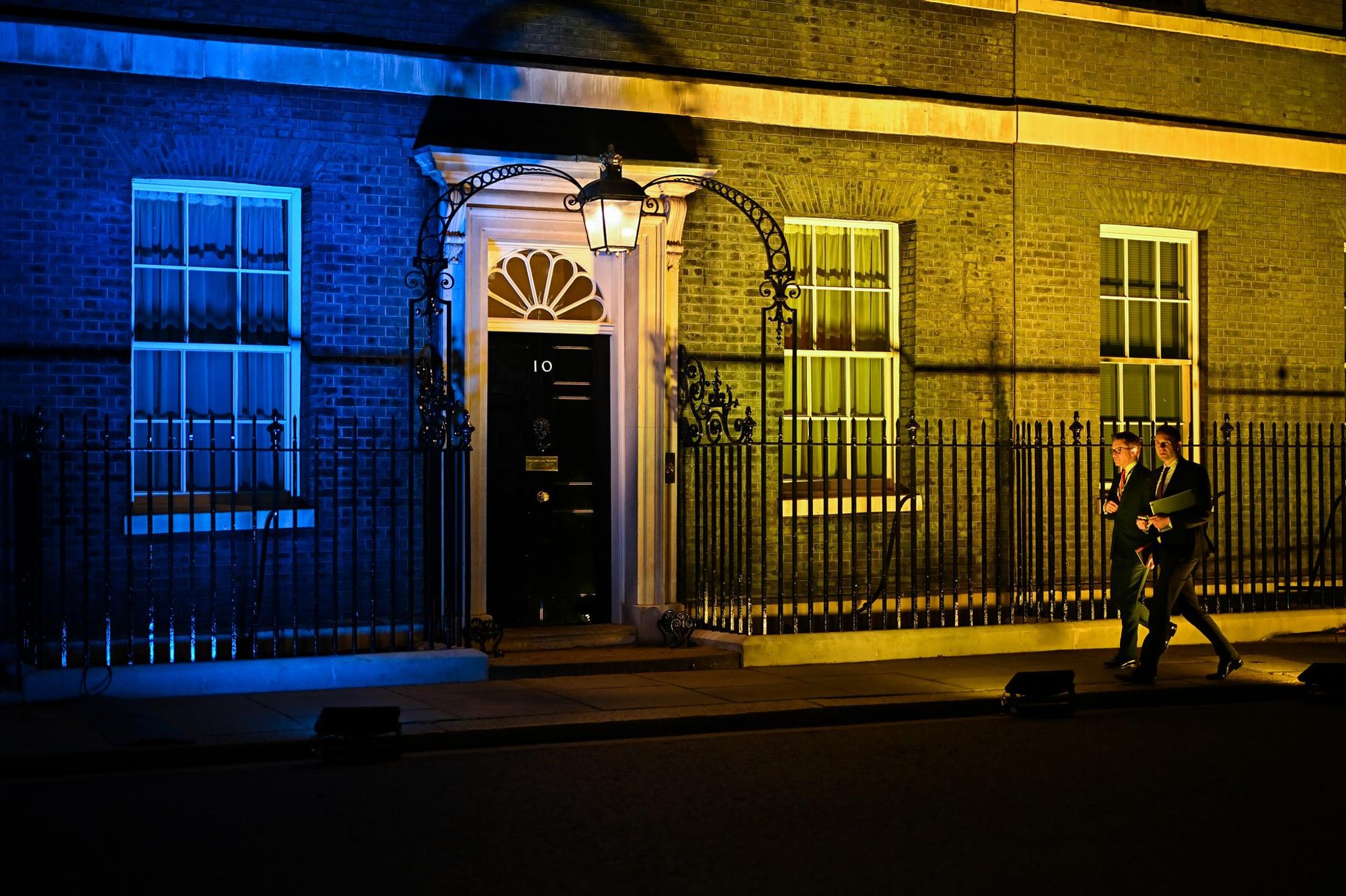 We owe it to the people of Ukraine to keep our eyes on the ongoing carnage as they fight courageously against the most horrendous obstacles. They experience what Britain would have experienced in 1940 if the Nazis had won the Battle of Britain.

And we are indebted to ourselves. The horror unfolding in Ukraine must remain in our memory as a constant reminder of the cost of liberal democracies that let their guard down and believe they can handle the devil.

We must remember the courage of people like the 13 Ukrainian soldiers on Zmeiny Island, who refused to surrender to the Russian warship and paid with their lives for it.

We must be mindful of the brutality of the Russian forces, which launched “indiscriminate attacks on civilian areas and targeted protected sites such as hospitals.” according to Amnesty International.

“The Russian military has shown blatant disregard for the lives of civilians by using ballistic missiles and other wide-range explosive weapons in densely populated areas. Some of these attacks may be war crimes,” said Agnès Callamard, Secretary General of Amnesty.

And we should also remember the words of Volodymyr Zelensky, the president of Ukraine, who is said to be at the top of the Kremlin’s death list, as a chilling echo of the Nazi plans for Churchill.

Symbolic support for lighting Downing Street in Ukrainian colors may be sincere, but it has little practical effect (Photo: Jeff J. Mitchell/Getty Images)

Ukraine, Zelensky said from an unspoken source, “remained alone in the defense of our state.” “Who is ready to fight us? Honestly, I don’t see it [help]. I ask them [western countries], Are you with us? They answer that they are with us. But they’re not ready to take us on [Nato] union. Today I asked 27 European leaders whether Ukraine would join NATO. I asked directly. Everyone is afraid. They don’t answer.”

The cold and harsh reality is that NATO is not going to risk World War III by sending its forces to defend Ukraine. The chance to take the country under the protection of the alliance is missed.

Instead, the West should now try to wage an economic war that will cause such a political crisis in Russia that Putin will be overthrown. However, we may choose not to, despite the danger that Putin will ride out the storm, grow bolder, and become even more powerful.

Whatever happens, the lesson of the unfolding humanitarian catastrophe in Ukraine is that the world’s democracies must stand by each other in their hour of need, or else we will once again be dormant and watch another democracy fall under the heel of a tyrant’s shoes.

Finland and Sweden must quickly join NATO, but they need to expand their horizons beyond the North Atlantic to the rest of the world.

And this new organization could and should do more than mutual defense. The International Club of Democracies, whose membership would provide economic benefits, would encourage other countries to join.

When the Iron Curtain fell, the countries of Eastern Europe could, like Belarus, fall under the control of new dictators. Most not because of the desire for the same prosperity and freedom as the countries of the European Union. The purpose of membership has turned them into liberal democracies, although some of them are slipping into the old ways.

A similar effect, but on a global scale, could have a “Democratic League”, uniting the military and partly through mutually beneficial trade deals, the economic power of many countries.

And never again will the free world be forced to watch helplessly as the forces of a brutal, blood-crazed despot unleash hell on the innocent civilians and brave soldiers trying to protect them.