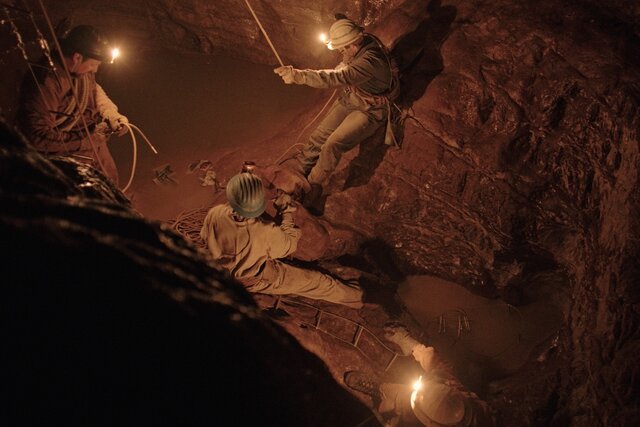 At the Venice Film Festival, Michelangelo Framartino’s film “The Hole” was screened, blurring the line between fiction and documentary cinema. Founded in 1961, a splenological team travels to southern Italy to explore the country’s deepest caves, the Biforto Abyss. There are no professional actors in the film, there is no music and dialogue behind the scenes. Meadows film critic Anton Dolan explains why it is one of the most extraordinary films of the year.