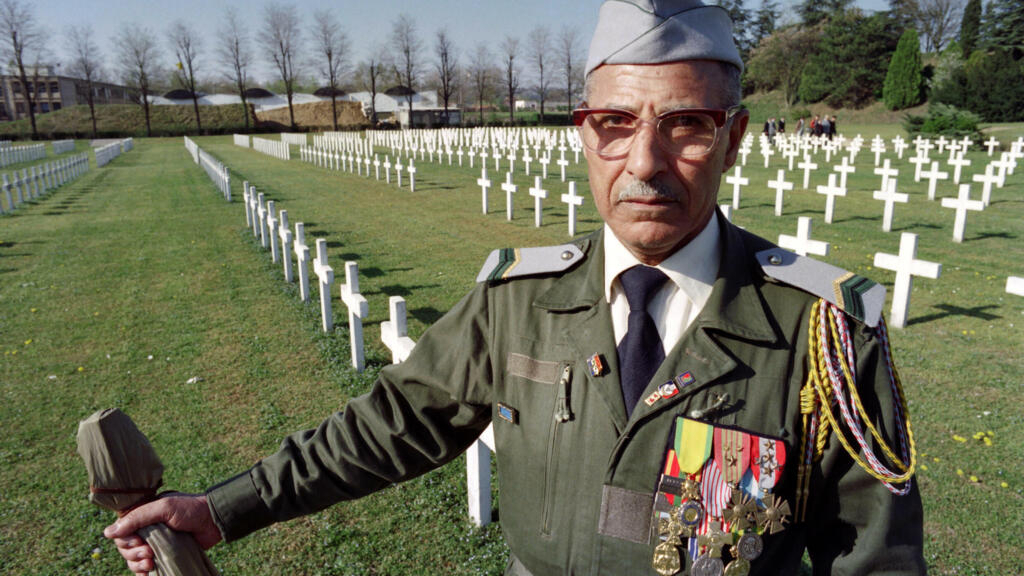 President Emmanuel Macron will meet on Monday with Algerians who fought for France in their country’s war of independence, to mark a “new step” towards a full recognition of France’s responsibility for their suffering.

Millions of Algerian Muslims – known as Hercules – served as auxiliaries in the French army, which, from 1954 to 1962, pitted Algerian libertarians against their French colonial masters.

At the end of War – Extensive brutality on both sides – The French government released Hercules to save itself, despite earlier promises to take care of him.

Trapped in Algeria, many people were massacred when the country’s new masters took savage revenge.

Thousands more were housed in camps in France, often with their families, in humiliating and traumatic conditions.

One French president after another has started cheating on Algerian Muslim fighters.

Macron’s predecessor, Franواois Hollande, acknowledged in 2016 “the responsibility of the French government to abandon everything.”

Macron is scheduled to meet with 300 people on Monday, most of them surviving Hercules and his family.

The meeting comes just days before National Harkie Day, which has been celebrated since 2003 – especially in southern France, where many surviving fighters settled after the war.

His political sympathies are often with the nationalist right, whose leader, Marine Le Pen, is leading Macron’s rivals in next spring’s French presidential election.

In a speech Monday, Macron said he would “start compensating,” his office said.

“The president believes that the work done in the last 60 years is important, but that a new step is needed to recognize the failures of all, but also the failure of the French Republic to live up to its standards.” The office said.

Authorities have in the past allowed a number of legal procedures to allow everyone and their families to claim damages from France.

He said in an open letter to Macron that Harki organizations wanted his treatment to be officially included in the law by the end of the year.

“We hope that you will end 60 years of a certain hypocrisy by which the abandonment of Hercules is recognized in speeches, but not in law,” he said.

Macron’s move comes a year after it was handed over to a historian. Benjamin Stora. Examining how France has handled its colonial heritage in Algeria.

The report, released in January, makes a number of recommendations, including the ownership of the assassination of a prominent Algerian figure and the creation of a “Memory and Truth Commission”.

Macron has already discussed France’s many unresolved colonial legacies, including the nuclear test in Polynesia, Rwanda’s genocide and its role in war crimes. Algeria.

Before the end of his mandate, he is expected to attend the anniversary celebrations of two major events on French-Algerian relations: the brutal repression of the Algerian protests on October 17, 1961, and the Paris police Killed or drowned them in the Seine, and on March 18, 1962, the Aven Treaties were signed, ending the War of Independence.

Britain and New Zealand signed a free trade agreement, including the Haka clause.