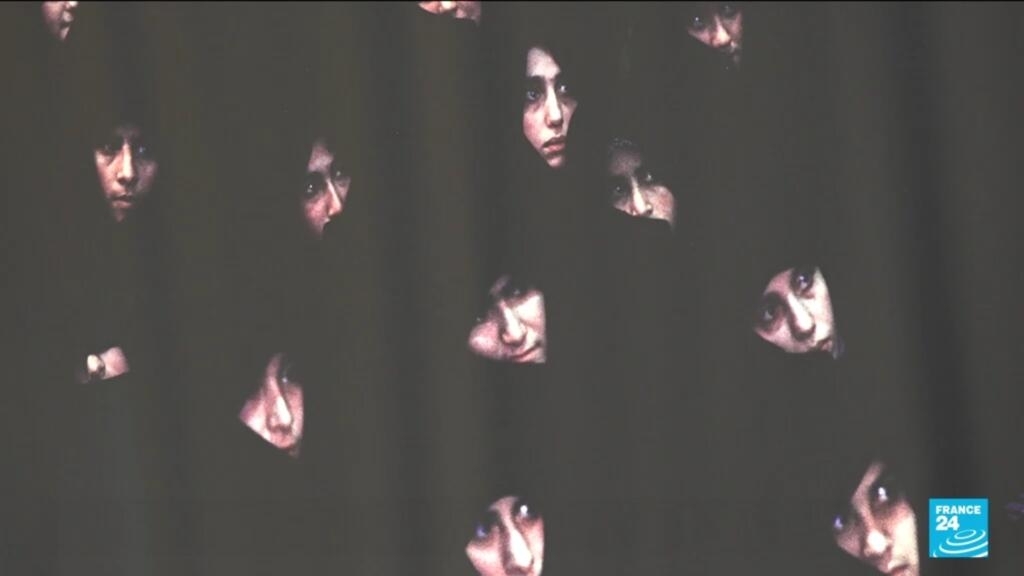 The 28th annual Bayeux War Correspondents Awards kick off this weekend in Normandy, honoring journalists who have laid down their lives to tell important stories from war zones. This year’s president of the jury is Franco Iranian photojournalist Manoucher Deghati, whose 45-year career is being celebrated with an exhibition at Biox. France24 spoke to him about his work.

Ahead of this weekend’s Bayeux Awards, 25 photos of Deghati are on display around this ancient city in the north France – Focus on the plight of women and children. War.

“I was not going to take pictures of the fighters, but of people who pay the price of the war with their lives,” Deghati said. These are especially the women and children who suffer the most in war.

Despite the dangers of going to war zones, Deghati never stopped taking photos, vowing to show the world what is happening in any conflict and the fact that society will never forget: Yes, “he said. We cannot live without journalists who tell us the truth, a true story that can change the course of history.

Click on the video player above to view the France24 report.

Dangerous herbicides linked to cancer in humans will no longer be used by the council.