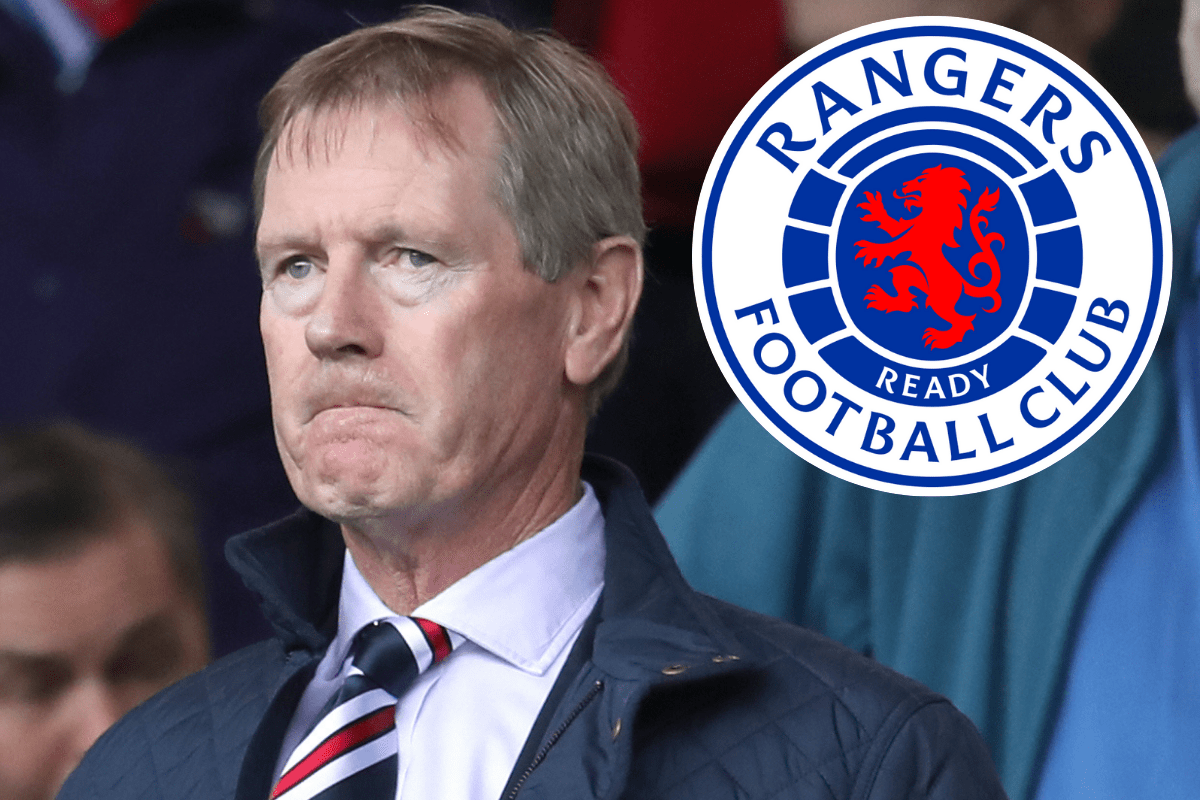 Adam insists that the friendly tournament will bring huge financial benefits to the Rangers.

He believes the current backlash from fans will subside as he highlights protests from Celtic fans against the possible appointment of police chief Bernard Higgins.

The Ibrox support has not been silent, expressing their fury at the announcement of the upcoming match, and protested during a recent match against Dundee, throwing tennis balls and other objects at Dens Park.

Fan group Club 1872 provoked further outrage with a statement on Tuesday that prompted the Ibrox club to react.

Adam told PLZ Soccer: “There are financial benefits for Rangers. I just don’t think the fans are happy with how it turned out – Ange Postekoglou coming home and stuff like that.”

“They think Celtic got ahead of them. Apparently they took out their rage in the last two weeks’ games against Dundee, throwing tennis balls, running tape and all that.

“But if you think you have money that is supposedly more than you can get for winning the league, you should look at it like a business and say, ‘Wait a minute, if we want to promote this football club. Go ahead, bring in players who we think are good enough to take us to the Champions League – we have to do it.”

“If Manchester United or Liverpool go to play in America and get big money, I’m sure Rangers and Celtic can do it because both clubs will be financially rewarded and will be in better shape going forward.”

Adam gave his opinion on the current situation at his former club regarding the club’s statements and protests, questioning Dave King’s involvement.

The 36-year-old also compared the problems with Celtic and the Green Brigade as an example of how quickly opinions can change in football.

He said: “I only speak from the outside what I see.

“These people who are involved are trying to raise as much money as possible for the Rangers to move forward in the best possible way.

“I think Dave King is unhappy. He left the club a couple of years ago before they won the title and wants to come back.

“Douglas and the board won’t let him back in. So he’s trying to get as many supporter groups as possible to talk a little bit about the issue with the board, and the board has come forward and said what they need. say.

“If you’re not at the club, it’s hard to comment on what’s really going on. Like everything else, the fans are always unhappy when something goes wrong.

“Look, Rangers are doing well in Europe, but they are behind Celtic in the league and we saw earlier this season that the Green Brigade was scoring the Celtic table because things were not going well.

“Now everything has changed. Everything seems to be in order, everything is rosy in the garden.