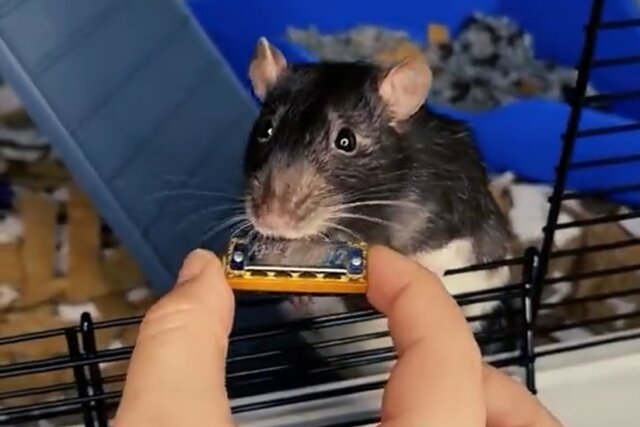 A Dutch rat named Mr. Bulk played the Ma-a-Scarlet harmonica اور and with the help of the owners, recorded a hit, under which they now dance on TuckTuck (also heard a modified version of the track already (On Spotify). But first things first!

The Russian government has proposed to cut off communication with citizens during emergencies. So that the security forces can use it.

Artist Ilya Pereshin sentenced to three years in Panel Colony for assaulting a riotous police officer at a rally in St. Petersburg

This is Uncle Vitia, she’s fine. A report by Medina’s special correspondent Irina Krautsova from Casloffs, where a pedophile killed two girls