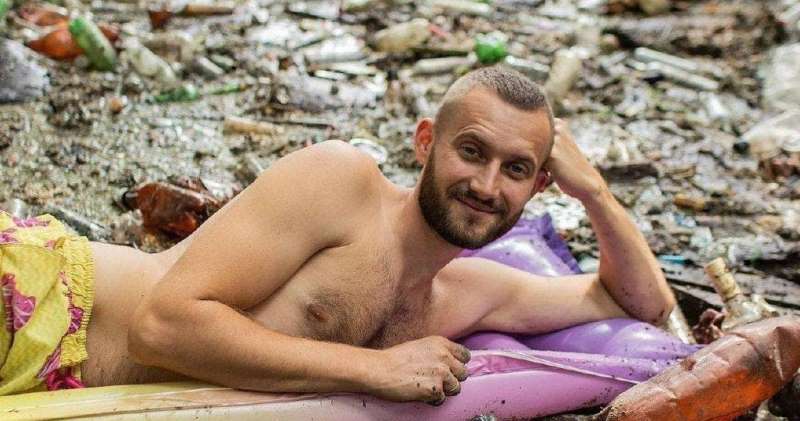 At the risk of his health, a boy from Kharkov, Ukraine, named Artem Perkhodko, did a ridiculous photo shoot that had no sense of humor. It removed the dire state of the environment, especially near the banks of the Ada River near Kharkov, to force people to think about nature and its actions. The idea turned out to be a success – people gathered on the dirt shore and removed the rubbish. 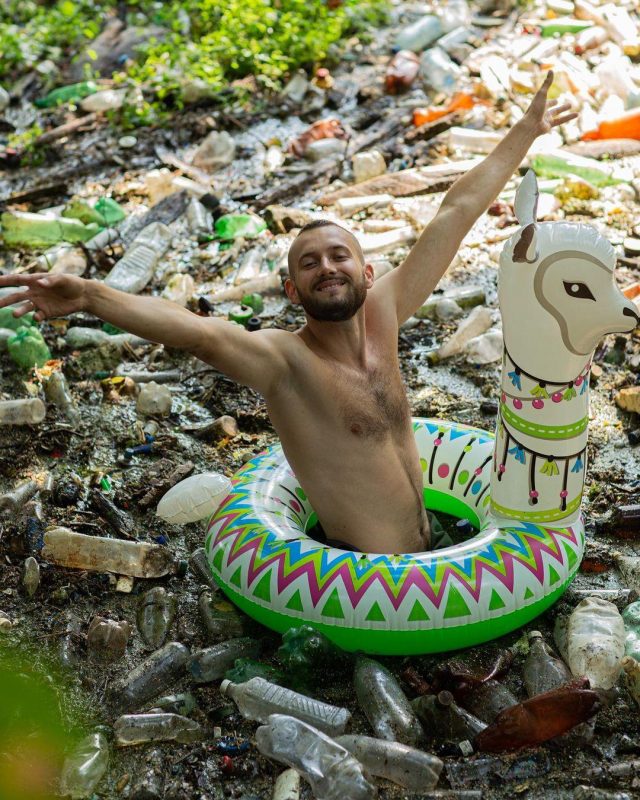 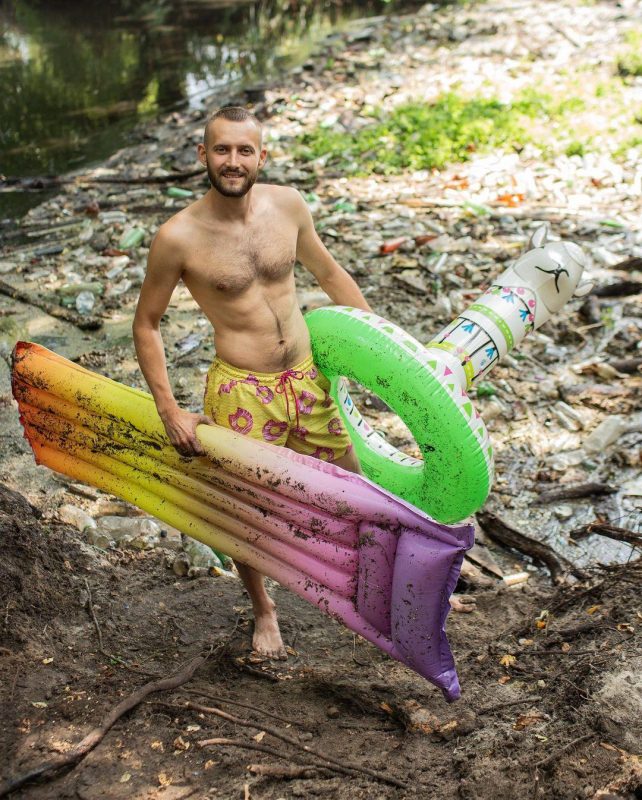 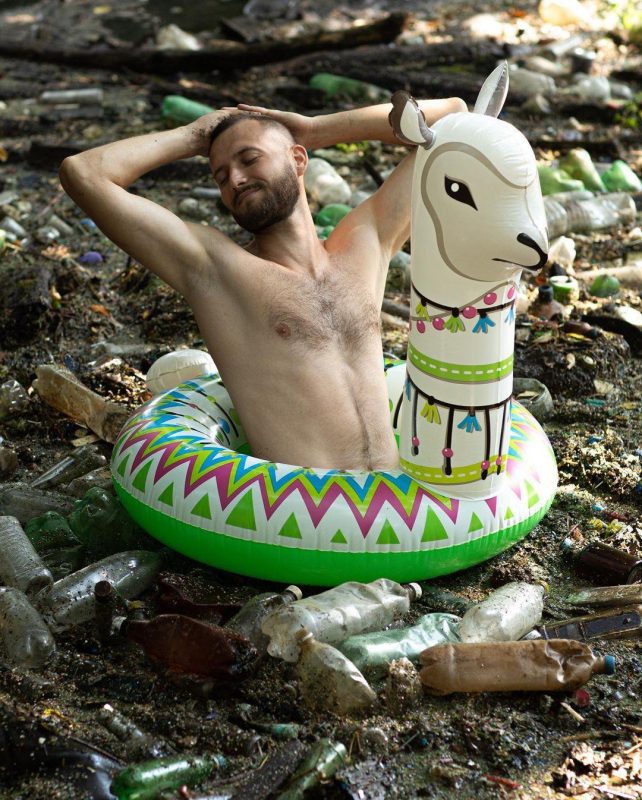 “There is no room for renewed protests against refugees,” said the Alliance’s MLA.

“No one is afraid of death, everyone is afraid of dying.” Nyuta Federmesser – About visits to mosques in the Russian provinces, participation in elections, Sobyanin and 24. New issue of “Tell Gordeva”

The United Kingdom canceled the contract with the Franco-Austrian firm Valenzuela.