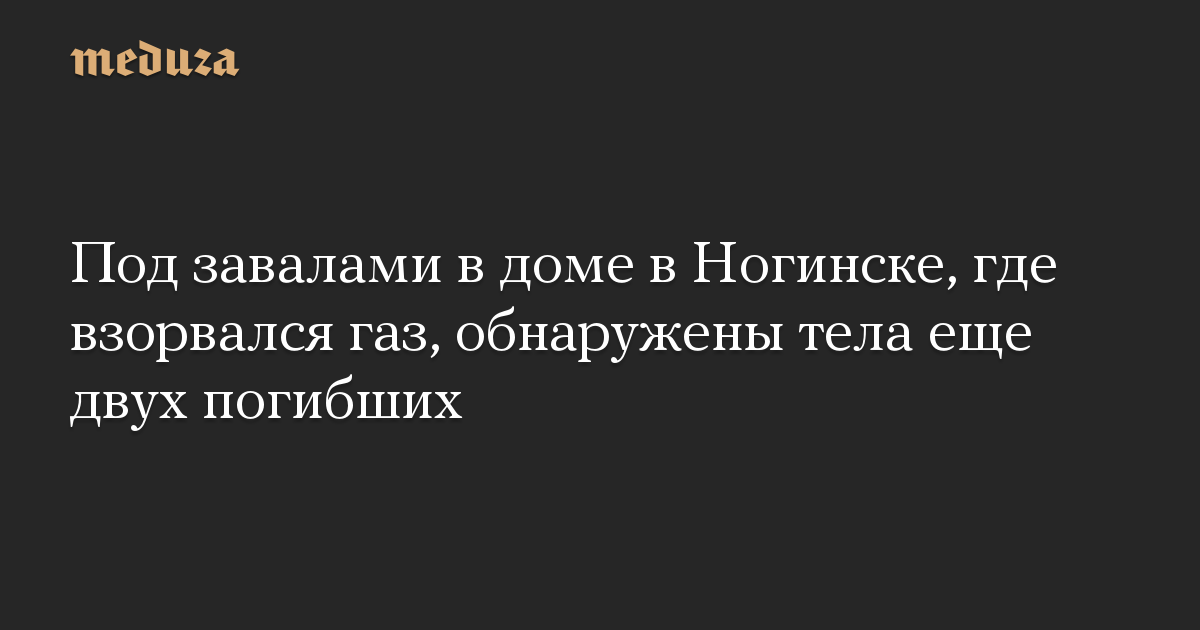 The vaccine was sent to children aged 12 to 15 in Glasgow.

Avoiding 9/11 was ‘just the first part of the journey.’ News

Rangers break trial next year over ‘spit on pitch’ man in Abrox, Glasgow