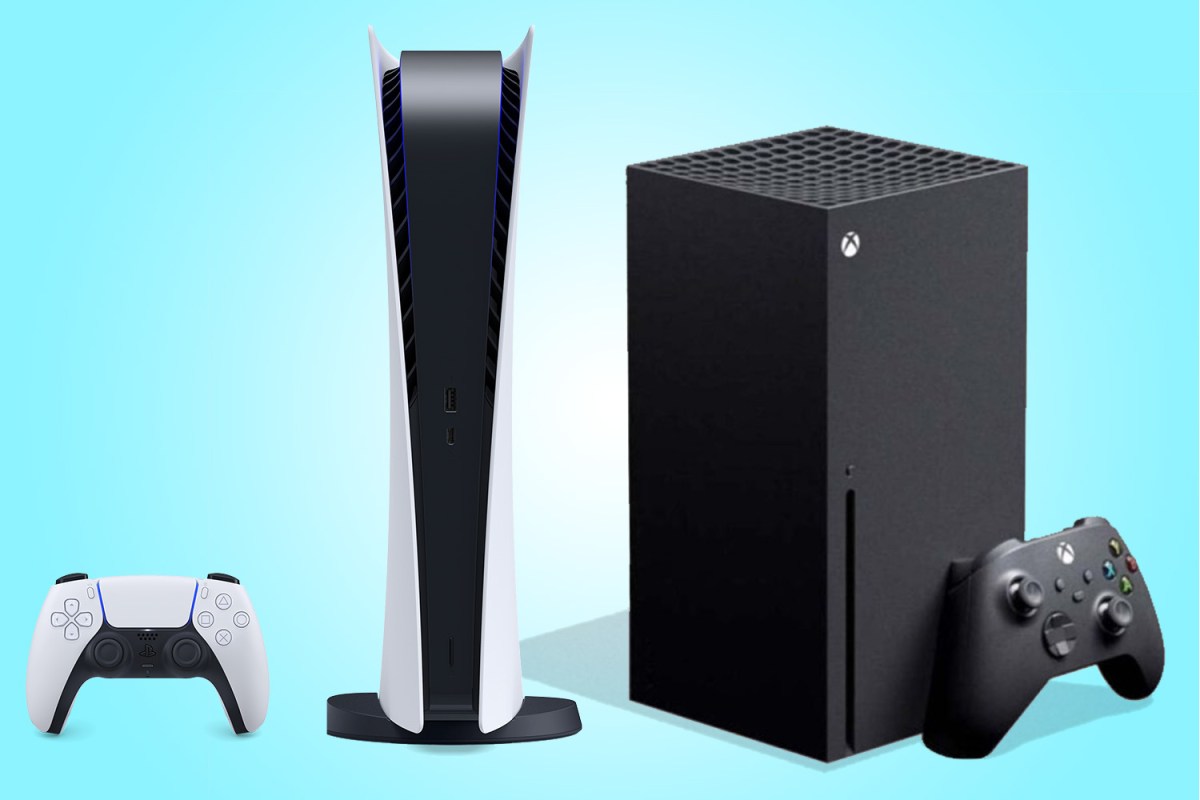 The PlayStation 5 and Xbox Series X are still hard to get hold of, but those who have already bought one of them have some amazing games.

This year is shaping up to be a big one for Sony and Microsoft, with a plethora of big-budget games on the way.

New entries in the Horizon and Dying Light franchises kick off 2022 – and there’s more to come.

PlayStation fans, for example, are looking forward to the release of God of War Ragnarok and Gran Turismo 7.

On the other hand, Xbox gamers have Forza Motorsport and Ark 2 salivating ahead of their launch later this year.

Of course, a number of non-exclusive big budget games will be released on both consoles in addition to PC.

Check out the list below for the full PS5 and Xbox Series X lineups for 2022! We’ve only included games with confirmed release dates, not tentative release dates.

In other news, a Briton spoke of her horror after scammers used photos of a ‘silver fox’ politician to swindle her out of £80,000.

Norfolk County Council is suing Apple because it says iPhone sales were misleading.

The creators of the chilling new horror game say the title is so disturbing that they were forced to censor it on PlayStation.

And Apple has announced updates to AirTags following claims that coin-sized tracking devices are being used to stalk people.