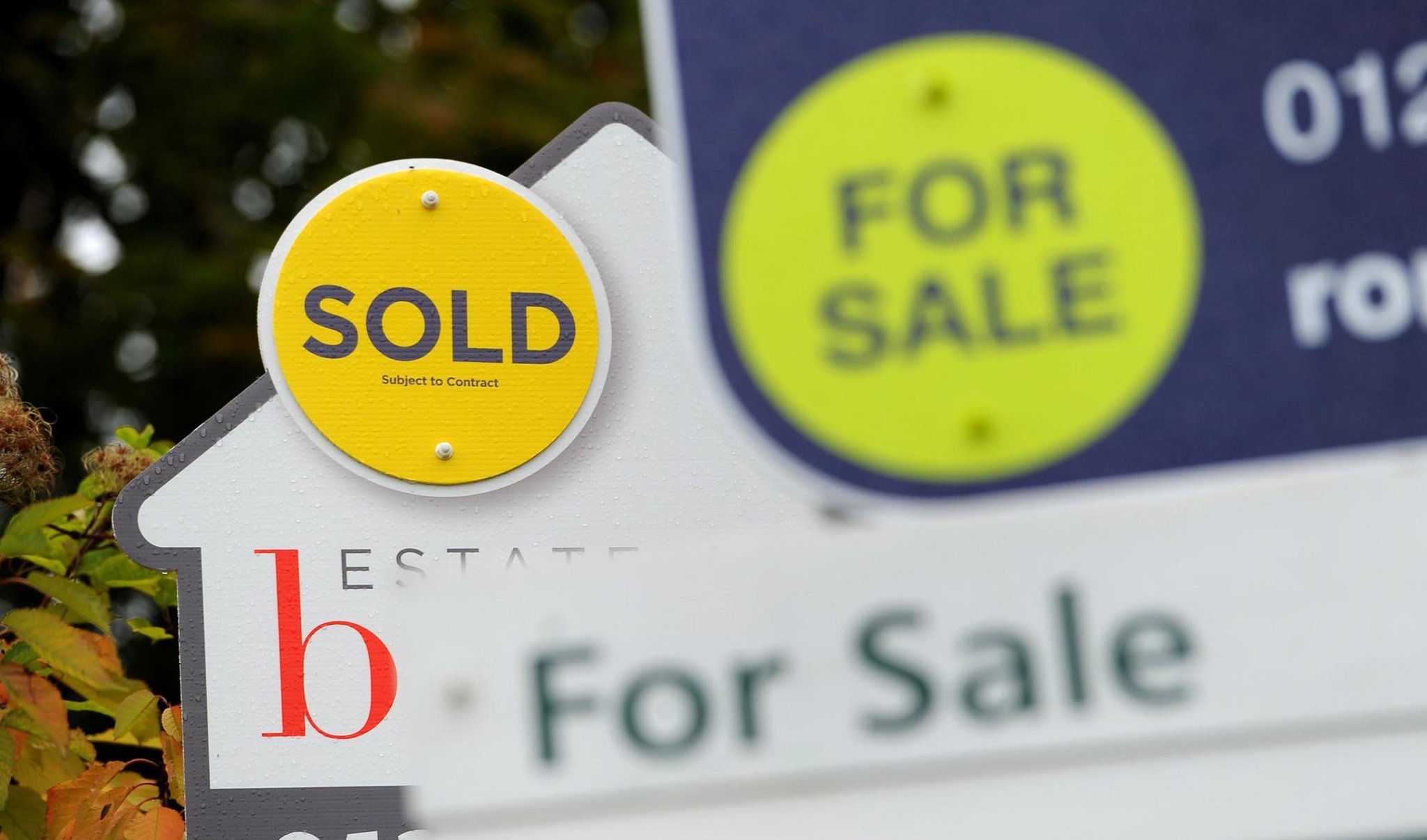 The average price of a house in the UK has skyrocketed by almost £8,000 in a month.

The £7,785 jump in February is the biggest monthly increase in cash conditions recorded by Rightmove in over 20 years of its reporting.

The new record means average asking prices have risen by nearly £40,000 in the two years since the coronavirus pandemic began, compared to just over £9,000 in the previous two years.

The surge comes at a time when households are struggling with soaring living costs, including for energy, food and fuel.

According to Rightmove, the average asking price of a home is 9.5% higher than a year ago, the highest annual growth rate since September 2014.

Rightmove said the February price increase was driven by a “second step” sector made up of buyers who may need more space and are now ready to move out of their first homes.

As some workers are being urged to return to the office, London is seeing a particularly large surge in homebuyer inquiries, Rightmove said.

Buyer demand is overall 16% higher than at this time in 2021, Rightmove said.

Tim Bannister, director of real estate data at Rightmove, said: “Now we have a group of movers who want to move back closer to major cities, or at least within a comfortable distance of their jobs.

“Strong demand and a shortage of available inventory are supporting price increases and a new record average asking price this month.

“The rising cost of living is undoubtedly affecting the finances of many people, especially those who are trying to save enough for a deposit to climb the corporate ladder or trade.

“However, despite rising costs and rising interest rates, the data right now shows that demand is growing across the UK and many people are determined to move as we head into the spring moving house season.”

A recent study by Rightmove found that buyer competition tends to be at its highest in March, giving potential sellers the opportunity to quickly sell their home for a good price.

Mr. Bannister added: “It looks like the booming market has really hit sellers this month and a number of those who are also buyers have put themselves in the best position to secure their dream home by becoming a ‘power buyer’ and getting their own house on the market first.

“This, in turn, results in more new offerings compared to last year, giving the existing pool of buyers a new choice.

“The fear of missing out on your dream home is really driving market behavior right now as movers try their best to avoid being frustrated by being too slow to secure their ideal property. We see that buyers send more requests. for affordable homes than usual and are doing everything they can to be at the top of the list.”