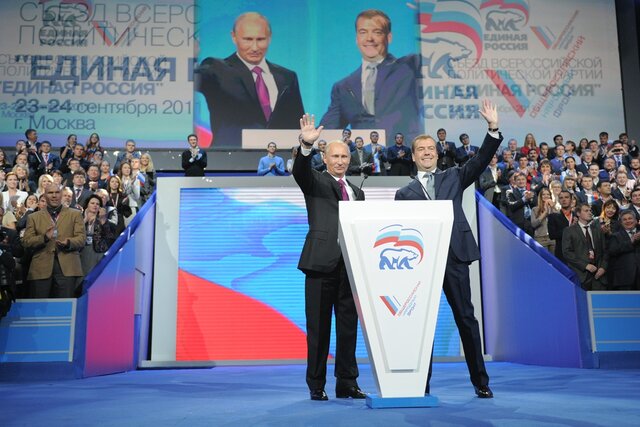 Exactly ten years ago – September 24, 2011 – there was a “fortification”. On that day, in the United Russia Congress, it was announced that Vladimir Putin would run again in the 2012 presidential election. And Dmitry Medvedev, who replaced Putin as president, will lead the party’s list in the Duma election. Many analysts believe that this is the beginning of a political cycle that continues to this day. You yourself remember what happened in those ten years: the “swamp affair”, the war in Crimea and Ukraine, the assassination of Boris Nemtsov, the poisoning and imprisonment of Alexei Navalny, the almost complete defeat of the opposition and the media, the security forces in power. As a new party, international isolation can continue for a long time. Tell Medoza how you felt when Castling took place – and what you think of it now.

A Glasgow man has been charged with sending an “aggressive” Captain Sir Tom Moore tweet.