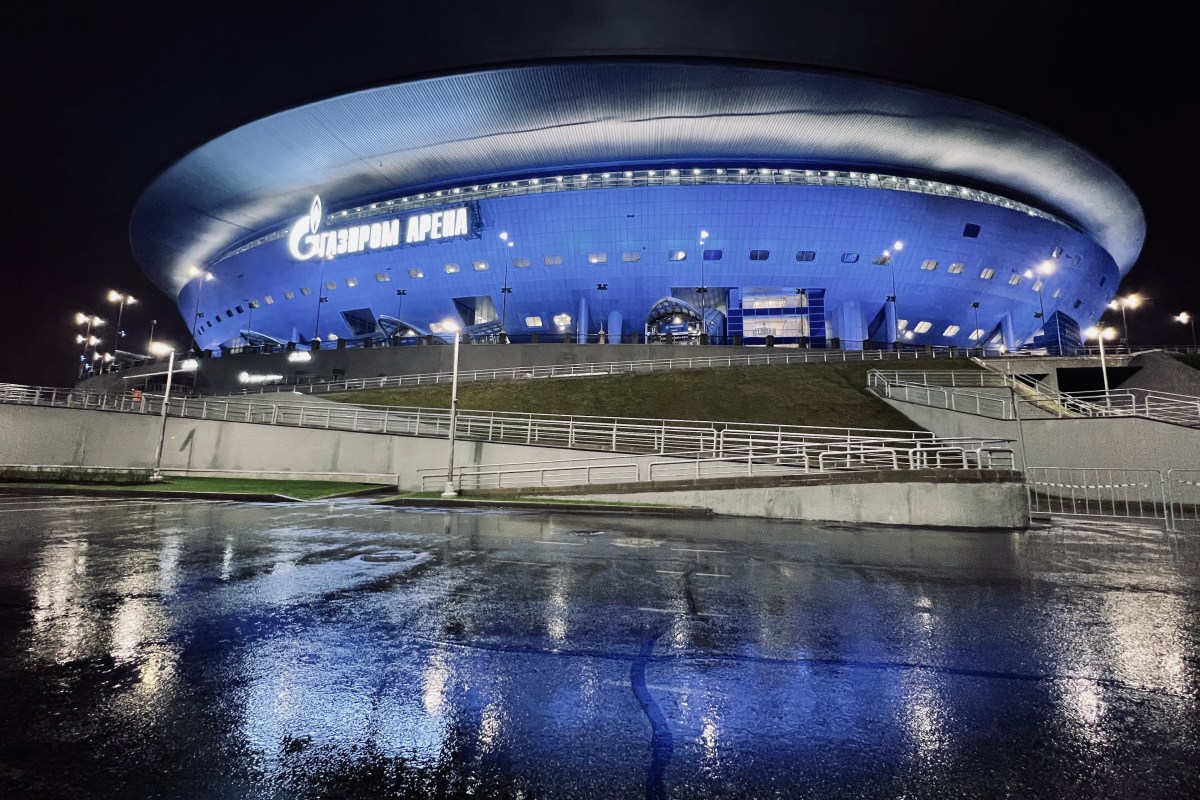 Tomorrow, at an emergency meeting, UEFA will deprive St. Petersburg of the right to participate in the Champions League final.

European football’s governing body has confirmed that President Alexander Čeferin has called an “extraordinary meeting” of his ruling executive committee tomorrow at 9am.

UEFA said the decision “follows the evolution of the situation between Russia and Ukraine over the past 24 hours” and that the meeting “will assess the situation and make all necessary decisions.”

And this comes as FIFA is under tremendous pressure to exclude Russia from the World Cup playoffs next month.

European football association leaders are setting the stage for a decision on the May 29 exhibition, with London as one of the alternative venues.

But the scale of the Russian invasion of Ukraine has forced UEFA to admit that an inevitable solution is now required.

Members of the European Parliament have already written to the head of UEFA, Aleksander Čeferin, telling him: “UEFA must act now.”

This morning, UEFA bosses held intense talks on the matter before issuing a meeting statement that looks set to lead to a decision to move the game away from the Gazprom Arena.

It will also increase the heat for FIFA to act and kick out Russia if their World Cup play-off with Poland is scheduled to take place in Moscow on March 24.

The leaders of Polish football clubs have already expressed their “concern” at the prospect of being forced to play in Moscow after the country’s government condemned Russian aggression.

But it now appears impossible for the match to go ahead as scheduled, and it is becoming increasingly unlikely that other countries will accept Russia’s continued involvement in football.

This could also lead to UEFA calling for a ban on ALL Russian clubs.

But now UEFA is also under pressure to terminate its Champions League sponsorship deal with Gazprom.

The crisis engulfing Europe now means that sport – and football in particular – is a key player in this scenario.

Germany and Japan were banned from qualifying for the 1950 World Cup after World War II.

And South Africa was kicked out of FIFA in 1961 and spent 35 years in the wilderness while the game sanctioned the apartheid regime.

FIFA President Gianni Infantino will be asked to explain his position at a press conference tonight following a scheduled virtual meeting of the governing body’s ruling council.