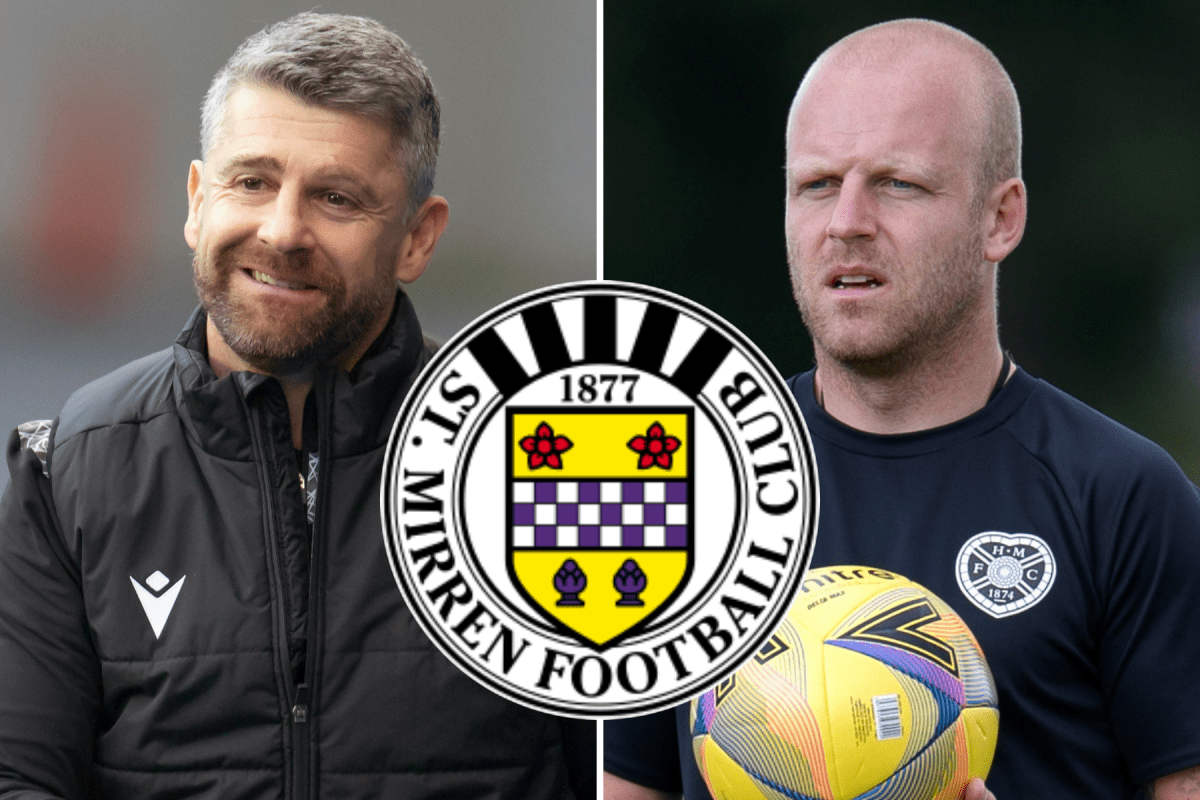 Friends have switched to former Motherwell manager as they hope to nominate Jim Goodwin’s successor.

We also spoke to Aberdeen skipper Scott Brown, but now it looks like the 47-year-old Robinson is in a winning position to take over at St Mirren.

He took Well to two cup finals and finished in the top six in the Premier League during his three years at Fir Park.

Robinson stepped down in December 2020 and was promoted to head of the shrimp division last June.

They are currently fourth in League One, one point behind safety.

Morecambe confirmed that they had allowed St Mirren to speak to Robinson tonight.

Their statement read: “Morecambe FC can confirm that we have been approached by Scottish Premier League club St Mirren to speak with manager Stephen Robinson about their managerial vacancy.

“The club reluctantly gave St Mirren permission to talk to Steven about the position.

“We look forward to a speedy resolution of this issue.”

St Mirren will take on Dundee in the Premier League on Wednesday night.

And while it may be too early for Robinson to be in the dugout, he could be responsible for the friends’ clash with Hearts on Saturday if he takes on the job.

The head of the Wasps gave him a big break when he appointed him to the top job back in 2016.

He said SunSport: “At the time, it was an easy decision to give Jim Alloa’s job.

“When he came to the club, he had a plan. He has stated this in the past.

“He could have gone to other clubs instead of Alloa. But he chose us because we have a reputation for giving people a chance.

“The managers did a good job and progressed, and Jim could see it.

“That’s why he came to us, although after Jack left, he got the job a little faster than expected.

“But he was clearly a leader in the park during his playing career and I was confident that he would be a leader outside the park as a manager.

“Jim always seemed like a future manager to me, and proof that pudding is in the food.”