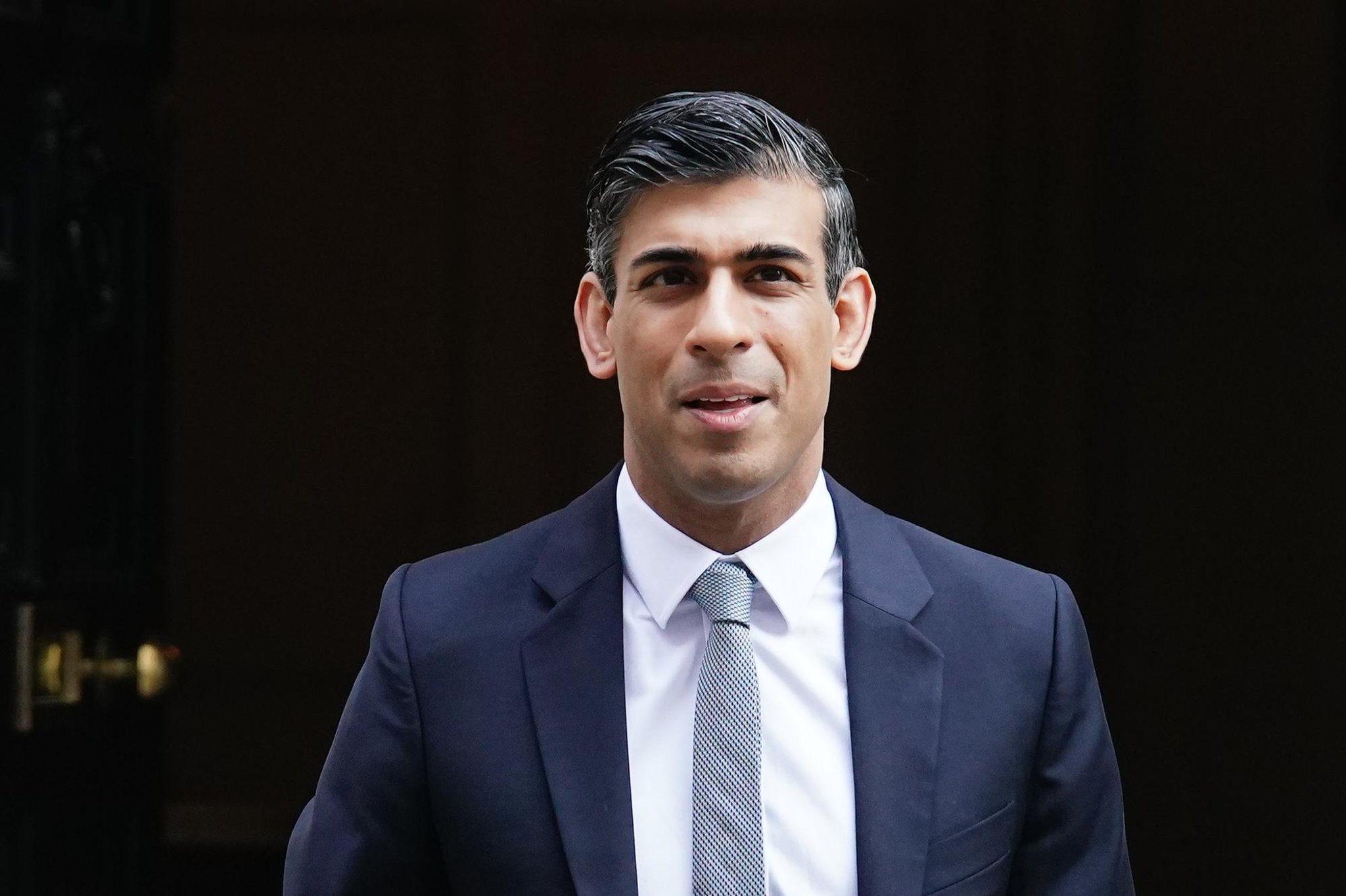 This extraordinary fact is contained in the Fiscal Responsibility Office’s Economic and Fiscal Outlook released at the same time as the Spring Statement.

This illustrates the magnitude of the situation in which millions of families across the UK find themselves.

Some of the brightest quotes from the past few days have been courtesy of Martin Lewis, founder of the influential Money Saving Expert website.

Chancellor of the Exchequer Rishi Sunak leaves 11 Downing Street for the House of Commons in London to deliver his spring statement.

He warned that households face a “fiscal blow in the face” due to a sharp increase in electricity bills in April. What is needed now is political intervention.

All eyes were on Chancellor Rishi Sunak as he spoke at Westminster with his Spring Statement, a mini-budget of sorts.

The RAC’s head of policy, Nicholas Layes, called it “a drop in the ocean.”

Other measures included VAT removal for homeowners installing energy efficiency measures such as solar panels, while councils in England will receive an additional £500m for the Household Support Fund.

“This is it?” ridicule erupted from the Labor benches.

The Treasury said the move would benefit 2.4 million employees in Scotland, with the average employee saving more than £330 a year.

There is no doubt that this will be welcomed by many.

Finally, Mr. Sunak promised to lower the base income tax rate from 20d to 19d per pound before the end of this parliament.

Income tax has been transferred to Scotland and the starting rate here is already 19 pence.

The Scottish Tories are already putting pressure on the SNP to follow the lead of the UK government.

Sunak’s tax cut will be well received by Tory supporters.

But for many, not least welfare recipients, his Spring Statement will do little to clear things up in the dark months ahead.

As Paul Johnson, director of the Institute for Fiscal Studies, pointed out, there was nothing for those who received universal credit or state pensions, and there was no extra money for health care, schools, or other public services.

Critics will also say that there was little to change soaring energy and fuel costs.

Mr. Sunak’s statements may well mitigate some of the damage.

But nothing he said changes the fact that very difficult times lie ahead for families in Scotland and the UK.