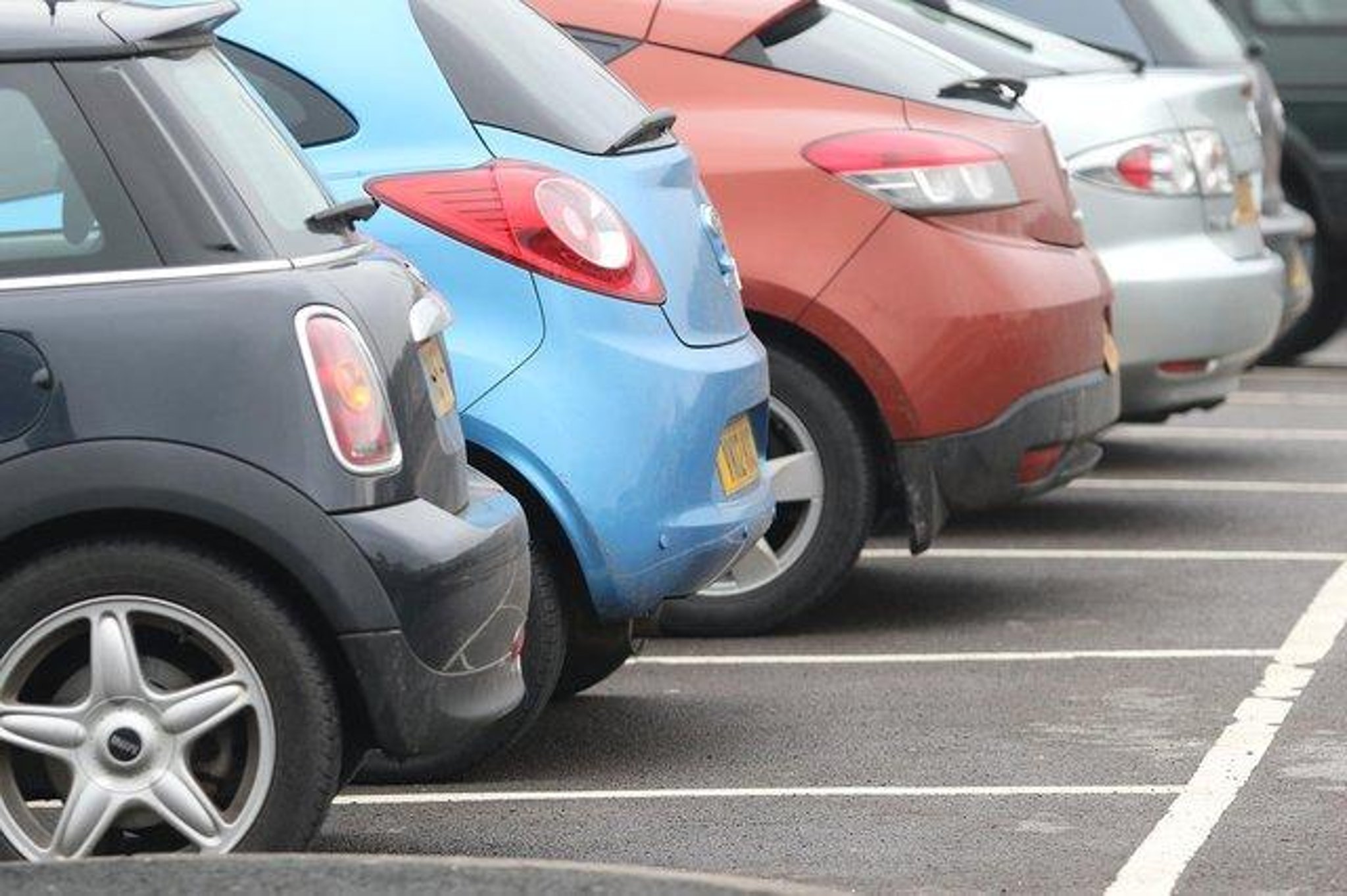 Concerns have been raised about the impact of the parking fee in the workplace. Pictured: Jason Chadwick

Transportation Minister Jenny Gilruth defended the scheme as a last-ditch attempt to derail it, but the MSP voted against it.

Ms Gilruth said the Tory MSP is trying to strip Scottish councils of the same powers as their counterparts in England.

The scheme, due to go into effect next month, would allow councils to charge employers for office parking spaces. Firms could then pass these costs on to staff.

Nottingham was the first council in the UK to introduce the measure in 2012 and charges £428 a year per seat.

But business leaders have expressed concern about the move, with the Scottish Chamber of Commerce pushing for it to be “reversed or at least postponed.”

The Scottish Government agreed to hand over the power to councils to introduce workplace parking fees as early as 2019 as part of a budget deal with the Scottish Greens.

Holyrood will continue discussing the proposals on Wednesday, but before that the Tories were forced to vote on the issue in the Scottish parliamentary committee Net Zero, Energy and Transport.

She added: “This is historic legislation and the reason it hasn’t been passed so far is because of Covid.”

Ms. Lennon asked, “What reassurance can you give to workers today that it won’t lead them into more poverty and into this deep cost-of-living crisis?”

Ms Gilruth said: “It is important to remember that the charge itself, the workplace parking fee, is the responsibility of employers, not employees.

“And it’s a question for employers whether they pass these costs on to employees. So it’s not a tax on workers per se.”

Ms Gilruth said any other exceptions should be decided by the councils.

Scottish Conservative MP Liam Kerr called it “extraordinary” that the government failed to model the impact of the scheme.

He said: “I’m really afraid that this debate this morning was a waste of time.”

The MSPs in the committee voted against Mr. Simpson’s proposal for annulment by four votes to three, with the SNP and the Greens supporting the collection.